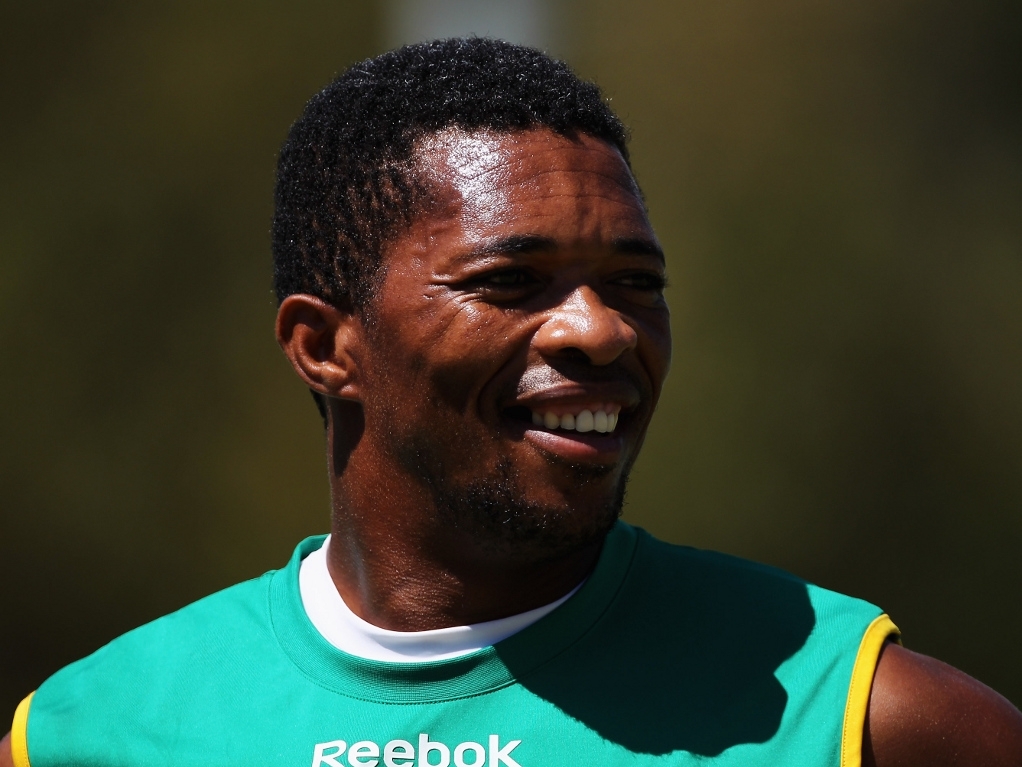 According to a report published on Zimbabwe Cricket's website, the national side has appointed former South Africa fast bowler Makhaya Ntini as their bowling coach on a two-year contract.

Ntini, who has never held a senior coaching job before, will be taking over from Douglas Hondo, who has been reassigned to the Zimbabwe A team, and will start his tenure on 16 February.

Meanwhile, former Sri Lanka captain Marvan Atapattu has been appointed as a batting consultant to the Zimbabwe side on the current tour to Bangladesh.

Atapattu will work with the batters for the four-match T20 series, that starts in Khulna on Friday, with a view to getting a longer-term contract.