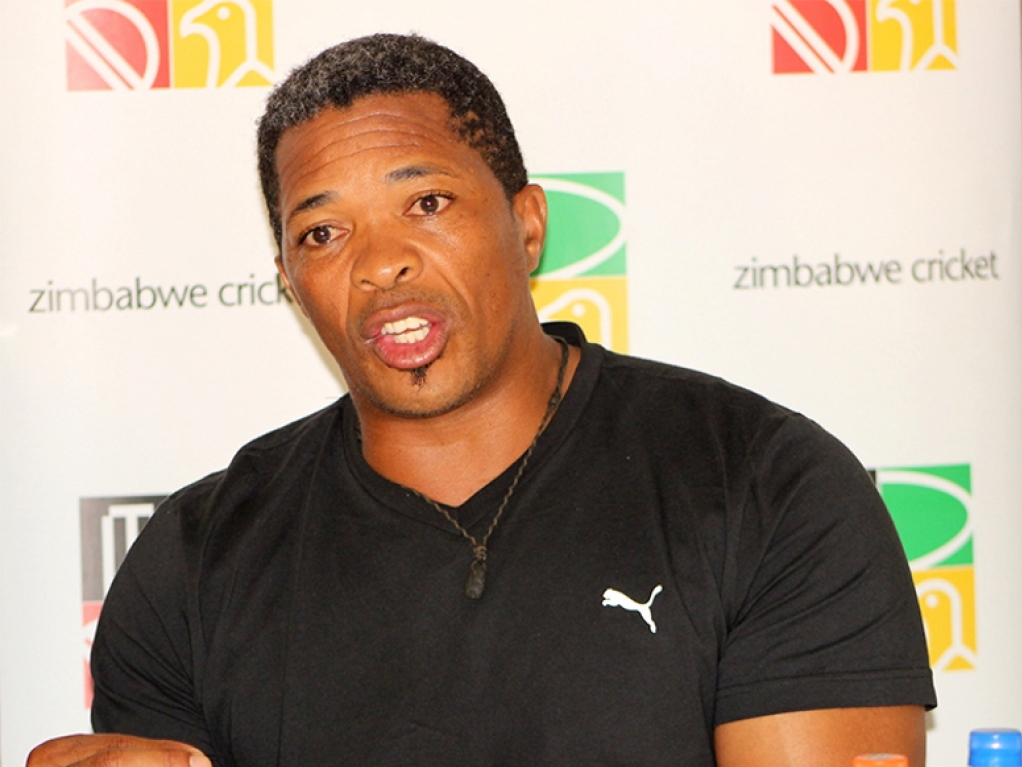 Zimbabwe interim head coach Makhaya Ntini has lamented the country's shortage of experienced fast bowlers, following their loss by an innings and 117 runs to New Zealand in Bulawayo this past week.

Zim's batting was very poor, but their bowling was even worse as they allowed the Black Caps to rack up nearly 600 runs before declaring, with three centuries scored in that lone innings.

Ntini, a former South Africa paceman of some repute, wished the bowlers he did have had used the new ball better, but felt the likes of Donald Tiripano and Michael Chinouya would improve with time and experience.

'Makkie' said: "We don't have a powerhouse of seamers which you can pick and choose from. For this match, we thought if we have more power in the batting line-up, we'll have time to be able to take wickets.

"They (the opening bowlers) need to search more, they need to hit one side of the wicket, they need to be able to bowl to fields and they must not be greedy.

"But they are learning. From a fast bowler's point of view, what we had to mention to them is to pay attention to which ball gets hit for four and then try to correct that. You want to cut off the boundaries.

"If the boundary ball becomes a single, you are able to understand where you need to improve so when you get hit, you have to think – which ball was that. Then you will understand what not to do."

Meanwhile, according to Cricinfo, veteran seamer Chris Mpofu could return for the second Test on 6 August, despite not playing a Test since 2011 and suffering from recurring back injuries.