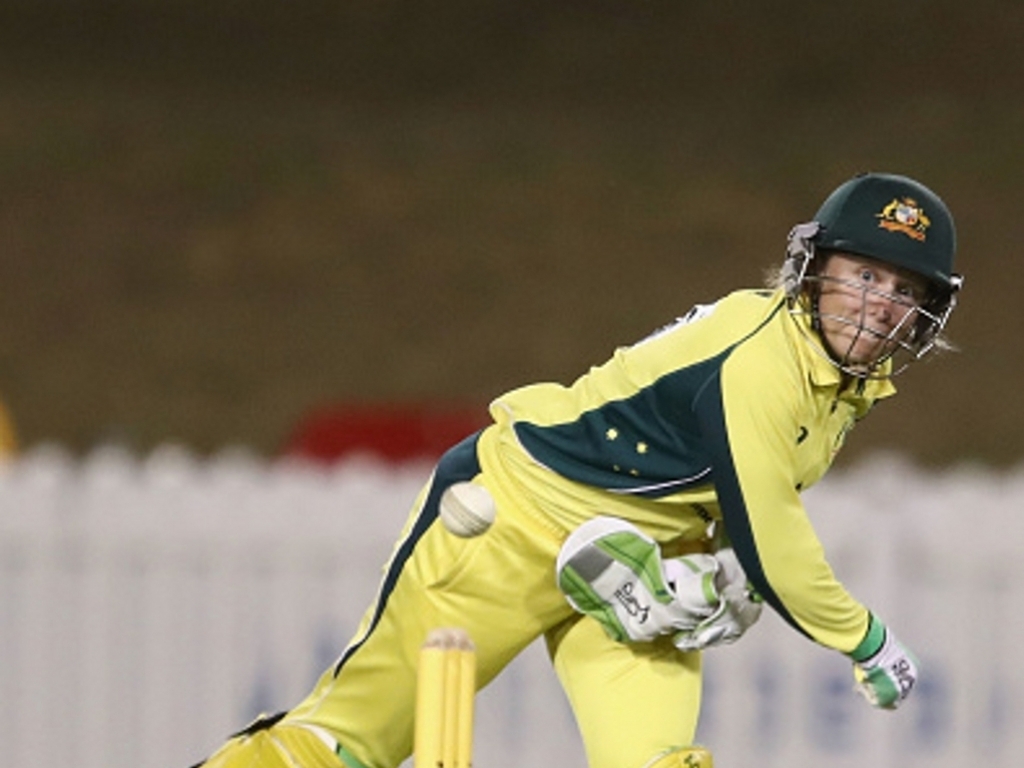 The series against New Zealand will provide Australia’s Southern Stars with vital match practice leading into the Women’s World Cup later this year according to keeper Alyssa Healy.

Australia don’t have a lot of cricket scheduled between now and the start of the World Cup in June and as such will be looking to finalize their combinations as soon as possible.

The defending champions will start the tournament as favourites but that comes with its own challenges as the other teams will be desperate to knock them over.

Healy told a press conference ahead of the first T20I against New Zealand: “They’ve picked a few new faces in the squad so it will be a good chance for them to go and test themselves at international level.

“The World Cup is the pinnacle of the sport and you have to be performing well to be picked.

“We have six games of cricket before a break, so all girls will be keen to put on a show and get in the selectors’ ear that they’d like to be in the UK later in the year.”

The absence of Southern Stars stalwart Ellyse Perry comes as a blow for Australia against a team that are set to be very competitive but Healy feels it presents an opportunity for others to step up and win games.

“It presents an interesting challenge for the selectors and the girls to cover a player like that, she’s a class act on the international scene (but) it’s exciting that a young girl could now come along and put her hand up.”

Healy is thrilled to be involved with a squad that she says has a great feel to it and why wouldn’t it when Australia have swept all before them in ODI cricket and done well in the shorter format as well.

She went on: “I feel lucky to be part of this squad at the minute, it’s got a great culture and feel about it.

“I think the new girls will fit in easily and I think they already showed that last week in Brisbane and at yesterday’s training session.”

Exactly who will open the batting for Australia in this series remains a mystery with four strong candidates emerging from the WBBL tournament where four squad members put in strong displays up top.

Meg Lanning, Beth Mooney, Healy and Elyse Villani could all do the job but the keeper is happy to leave that job to the selectors.

She said: “It’s a difficult one and I don’t envy the selectors.

“There are four or five of us who opened for their franchises in the Big Bash and all had successful seasons.

“I guess we’ll find out at training who got the nod, but whoever it is will do a great job and the rest of us will slot in and do the job as required.

“Opening the batting is the best place in T20 cricket, so there’ll be a few girls putting their hands up.”