ODI cricket a relief for Moeen 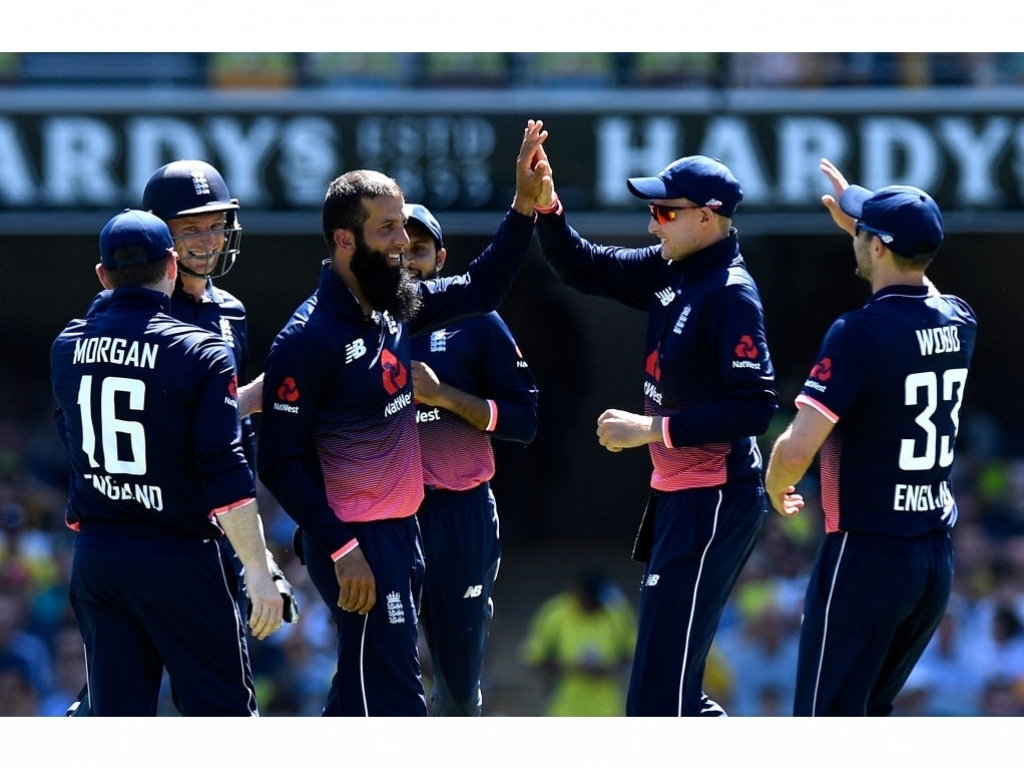 England allrounder Moeen Ali has credited the change of format with an upturn in both his own and his team’s fortunes.

Moeen’s struggles in the Ashes mirrored the team as a whole and he conceded that the harder he worked to fix what was going wrong the worse it got.

The left-hand batsman and off spinner feels that the switch to ODI cricket took the pressure off him.

Speaking ahead of Friday’s fourth ODI in Adelaide Moeen said: “The one-day stuff, the intensity is obviously there but the pressure is not as much and I think we have more of a stable team with guys who have been together for quite a long time now.

“We know exactly what we’re doing, and it’s a lot different to the Tests in terms of the way we play and it’s amazing to be a part of.”

Moeen is proud to be part of a team that is becoming something of a benchmark for ODI cricket success. 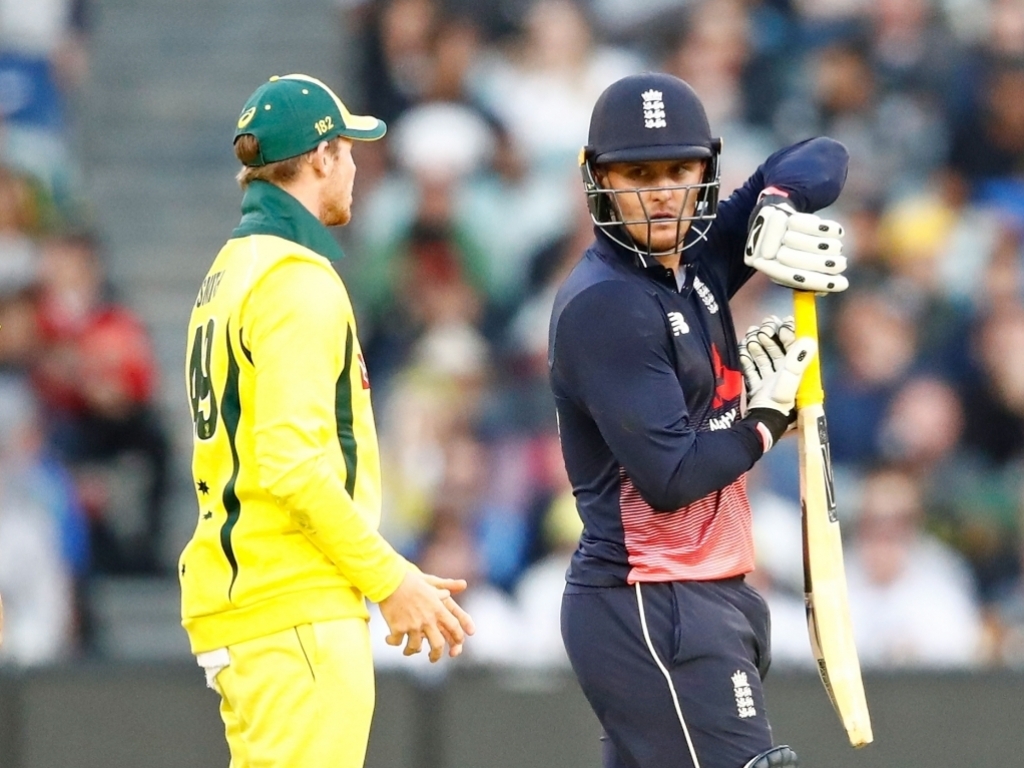 He went on: “It’s a team that other countries almost want to emulate as much as they can, and that’s something we’re very proud of.

“The way we play, we see that as a big thing actually.

“And to be three-nil up here, I think for the first time ever, is fantastic and we’re really determined to win this five-nil.

“The environment is completely different from one-dayers and Test cricket.

“We’ve got some brilliant players who can’t get into the team, and you don’t to give your spot up.

“You want to be part of this team.

“They guys who are not in the team are training so hard to try and get in, but at the moment the way we’re playing everyone is doing something on the field and it’s a very difficult team to get into.”