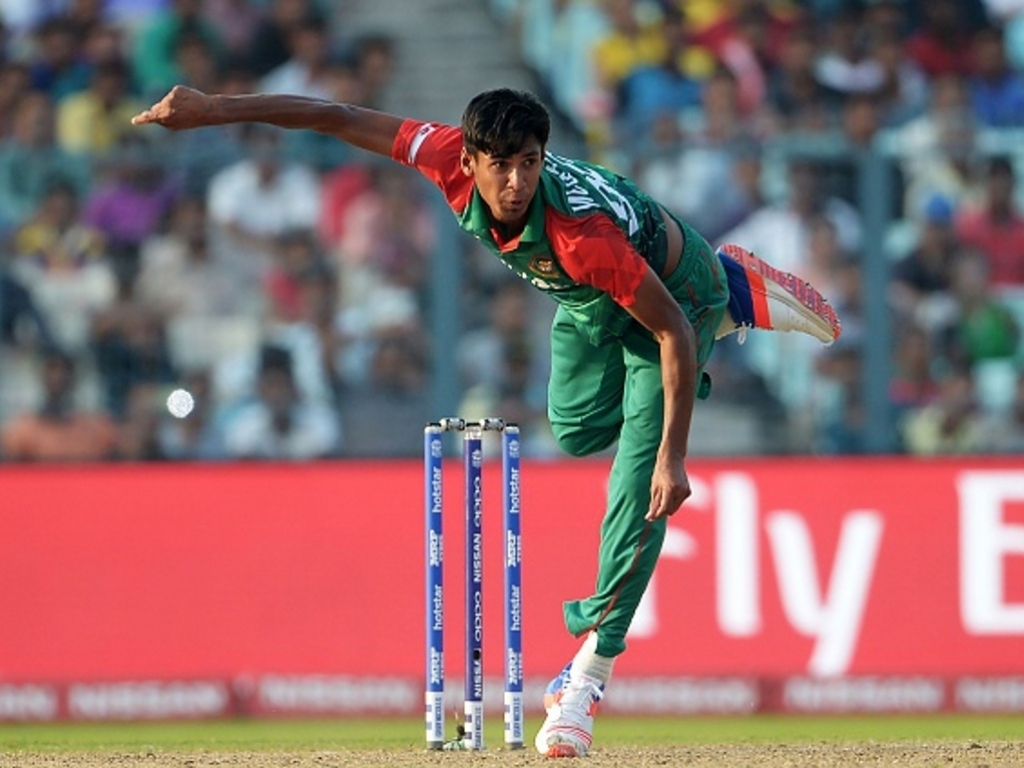 The Tigers arrive in New Zealand full of confidence having competed well against England in their most recent ODI series.

Bangladesh were less impressive when they scraped past Afghanistan a few months ago but that could have been down to ring rust.

For New Zealand it will be a case of back to the drawing board after they were comprehensively beaten by Australia but they should see off the Tigers in their back yard.

The hosts have recalled Neil Broom in a bid to boost an inexperienced middle order with Ross Taylor still unavailable after his eye operation.

Bangladesh will be able to call on exciting fast bowler Mustafizur Rahman after he recovered from surgery to his shoulder.

The three match series wil serve as a barometer for the progress made by the Tigers since they dumped England out of the 2015 World Cup.

The Kiwis will yet again rely heavily on opener Tom Latham and Kane Williamson to get their runs while Martin Guptill will need to prove himself.

The Black Caps key bowlers are likely to be Trent Boult and the economical Mitchell Santner.

For Bangladesh Tamim Iqbal has become a steady source of runs up at the top of the order while Sabbir Rahman impressed against England in the middle order.