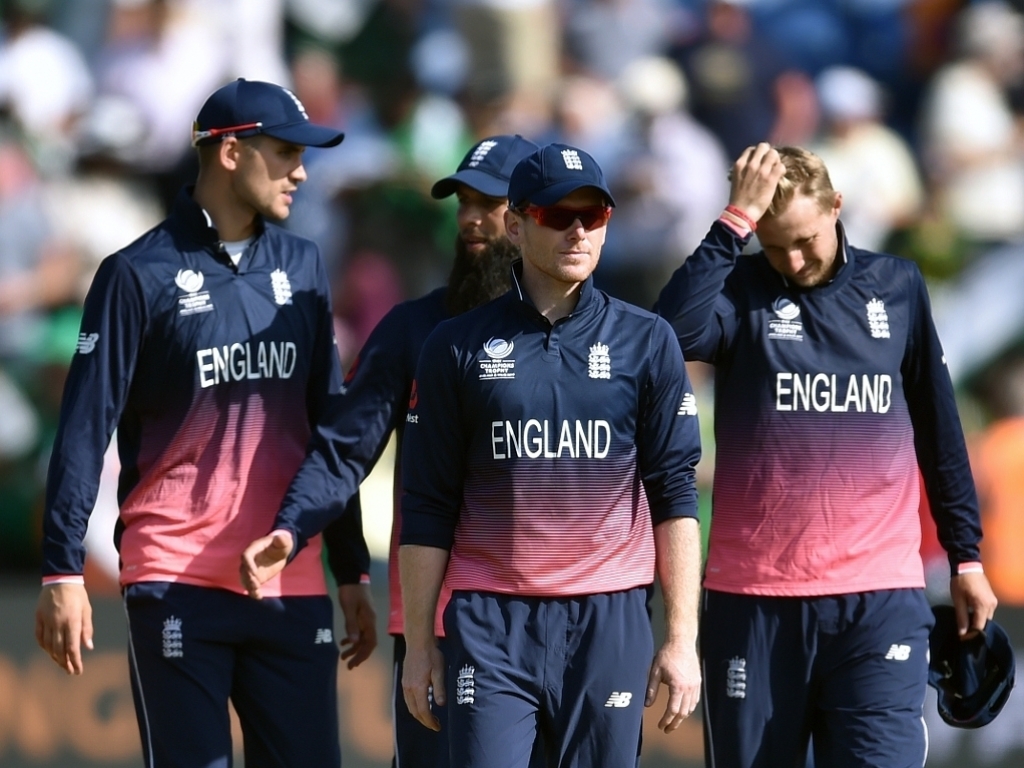 Both Hales and Buttler have had runs in the Test team but failed to perform however with England’s top order struggling the skipper feels they could lift the unit.

The pair are set to play T20 Cricket in South Africa and Bangladesh during the Ashes but Morgan hopes that they will have their plans altered. 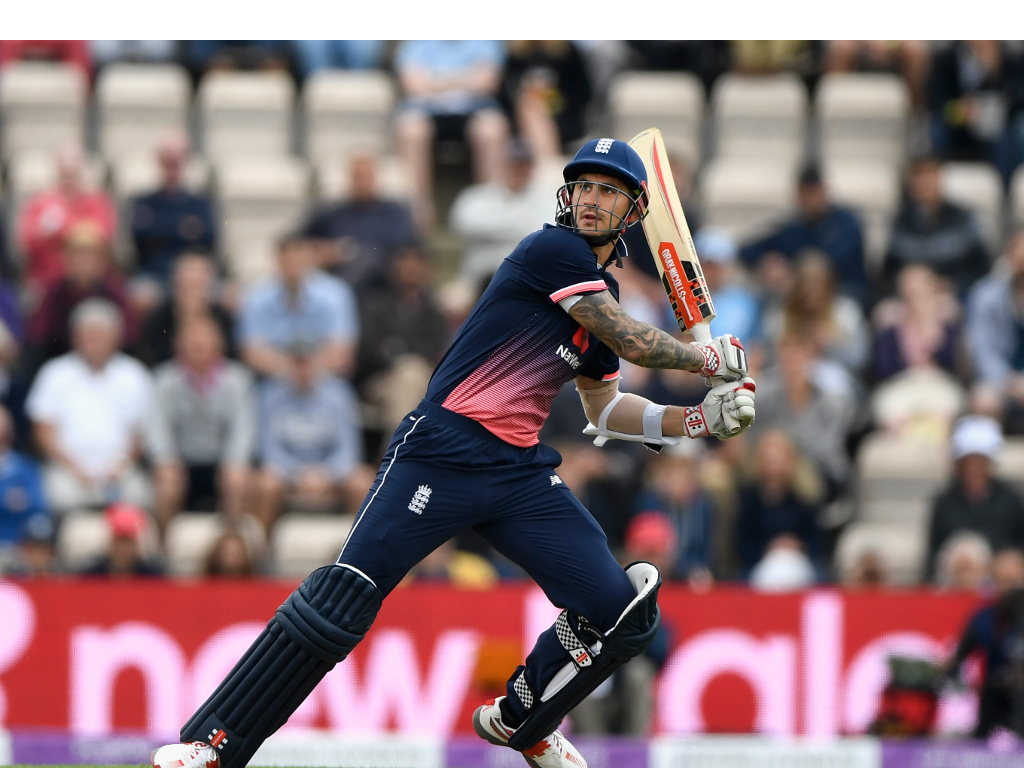 Morgan said of the pair: “Jos is going to Bangladesh and Alex is going to Stellenbosch in South Africa. That’s their alternative plans.

“I’d like to see them play in an Ashes series.

“Ashes and World Cups are the pinnacle of our careers so to see guys playing in that format and doing well would boost confidence massively.

“They have a huge amount of ability in all three formats and if an opportunity presented itself in an Ashes series as opposed to a T20 league, I’d say take the Ashes every time.”

Buttler and Hales will not have many opportunities to impress in red ball cricket as they are currently on white ball duty against the West Indies but Morgan feels they can do their bit to impress the selectors. 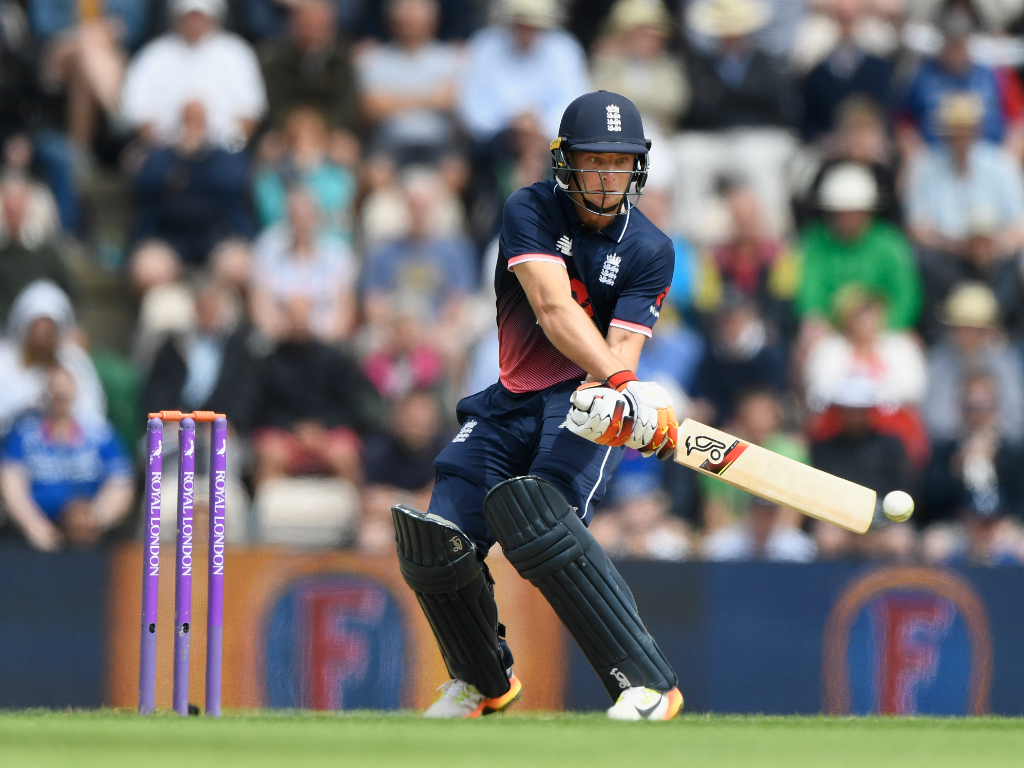 Morgan added: “I think if I was in Alex’s position, I’d just do as much as I can and see if I was selected.

“I think it’s nice he has an alternative plan so it’s not the be-all and end-all for him to be selected for the Ashes. It takes a little bit of the weight off his shoulders.

“But certainly in the form he’s shown throughout this summer he’s got to be one of the most in-form batsmen in county cricket at the moment.”