ODI switch for England in Tri-Series 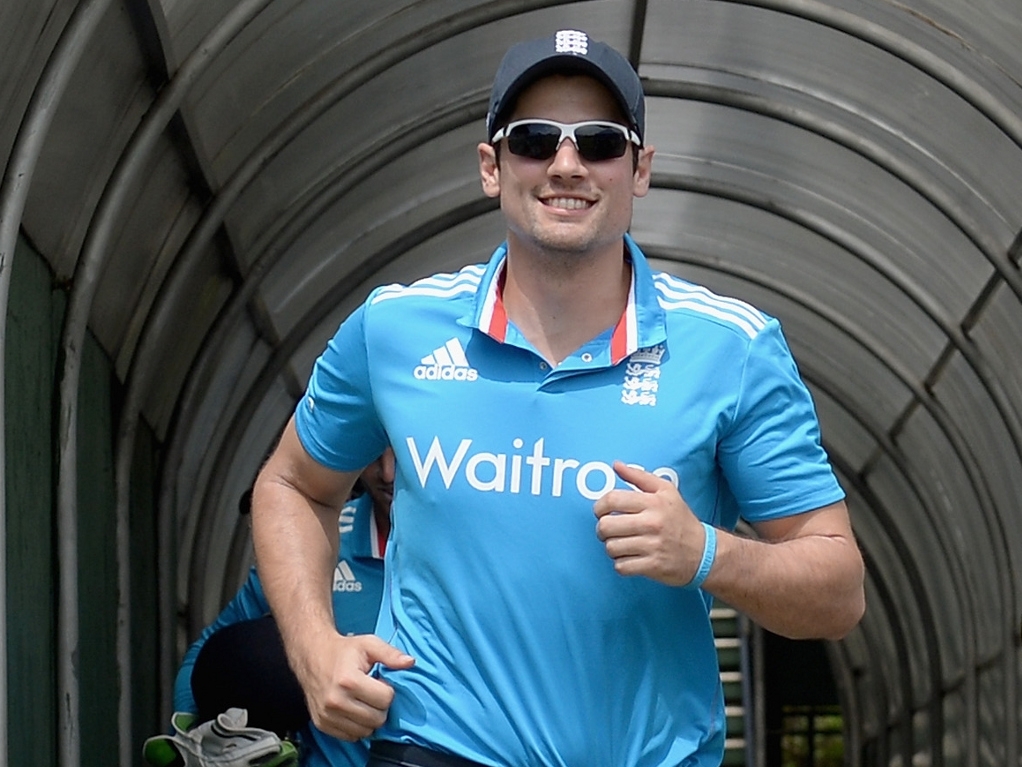 Following changes announced to the 2014-15 Test series schedule, Cricket Australia have advised of two changes to the upcoming ODI tri-series between Australia, India and England.

The series will now open in Sydney on Friday 16 January when Australia takes on England.

That match will now be followed by Australia v India at the MCG. This change was required to provide the Indian players appropriate recovery time after the tour match which follows the Sydney Test in the lead up to their first ODI tri-series match.

We can confirm the traditional Prime Minister’s XI match against England at Manuka Oval remains unchanged, and will be played on 14 January 2015. England will now play a tour match against an ACT XI on 12 January 2015 at Manuka Oval, which was previously to be against India at Drummoyne Oval in Sydney. India will instead play a tour match with the date and venue to be announced soon.

“In light of recent scheduling changes, we have attempted to minimise the impact on the  Carlton Mid ODI Tri Series. We appreciate the patience of our fans as we continue to work through the impacts of these changes," said Cricket Australia Chief Executive Officer James Sutherland.

“At the same time, we look forward to an exciting Carlton Mid ODI Tri Series with England and India, which will be a fitting lead-in to the ICC Cricket World Cup commencing in February.

“We thank the BCCI and ECB for their support and understanding throughout this difficult time,” Sutherland said.

There will be some changes to the schedule for the T20 Big Bash League. Cricket Australia intends to advise these changes this week.