ODI triangular series to be played under lights 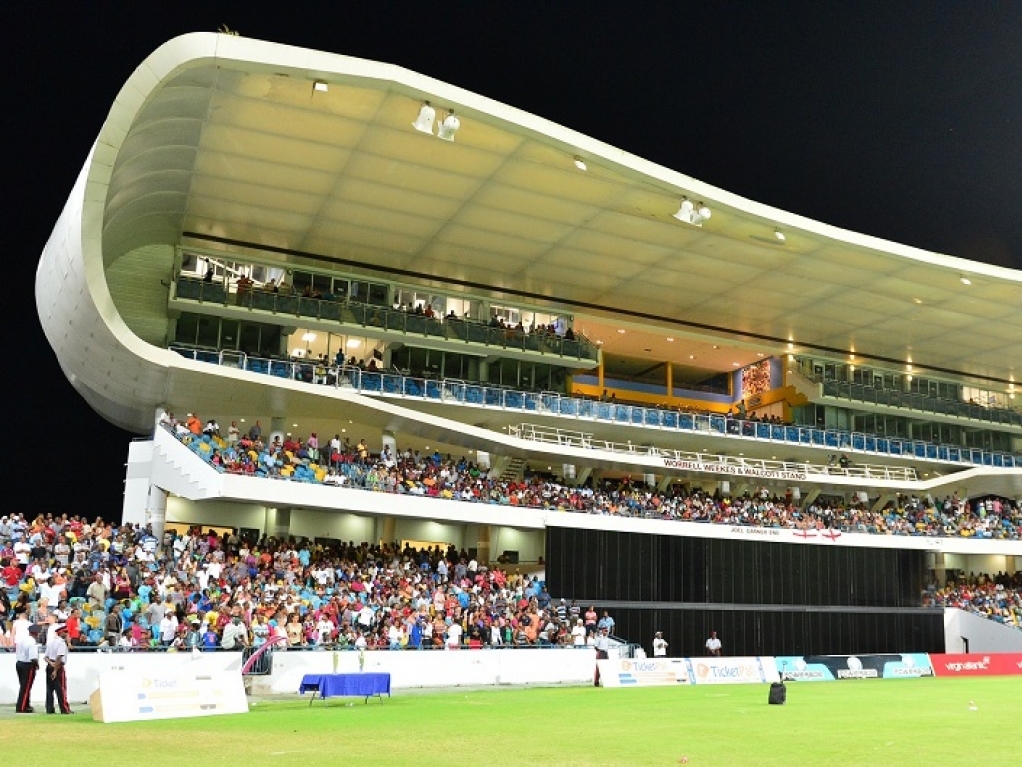 The West Indies Cricket Board (WICB) have announced that all matches in the upcoming ODI triangular series will be day-night affairs to be played under lights.

The triangular series, which will feature the hosts, Australia and South Africa, will start on 3 June with ten games being played.

Guyana National Stadium, Warner Park in St. Kitts and Kensington Oval in Barbados will host three games each while the final will be contested at the Kensington Oval on 26 June.

WICB's cricket operations manager, Roland Holder, said: "We looked at ways to enhance the appeal and the spectator experience and it is accepted that fans like the day/night matches.

"I'm sure we will have a win-win situation for players and fans and everyone will enjoy the afternoon start and the finish under lights."

It will be the first time that an entire series in the Caribbean will be day/night affairs with all the games starting at 1pm local time.