Ojha admits feeling ‘a little pressure’ ahead of debut 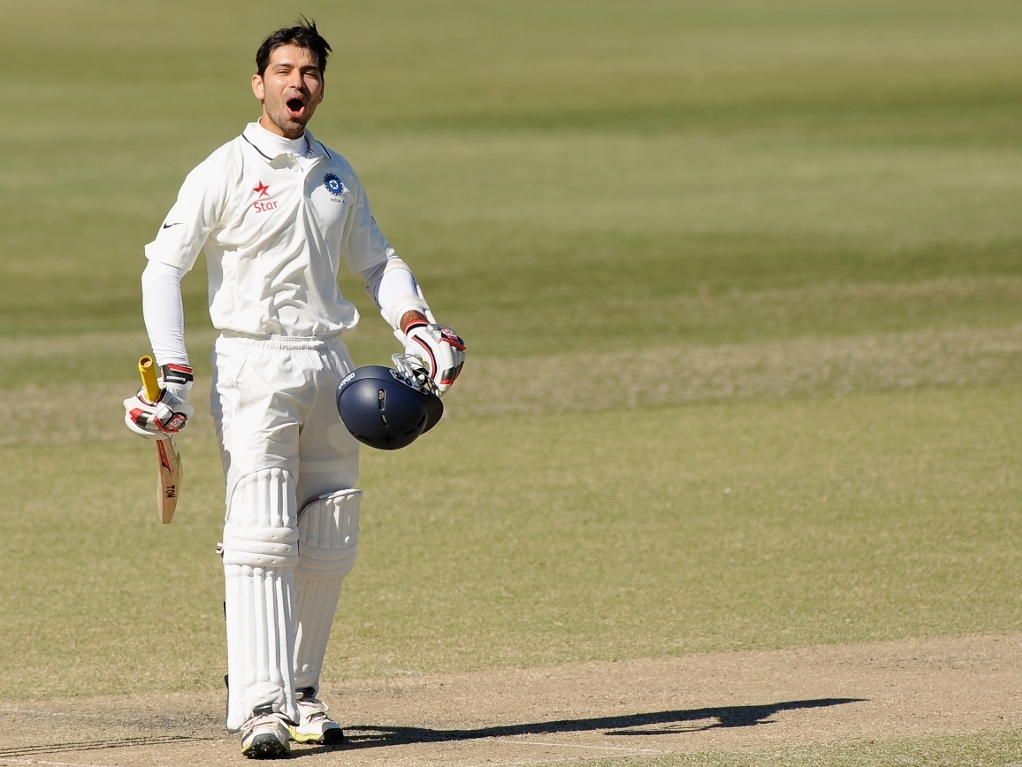 Naman Ojha says it was an 'amazing feeling' to be called into the India Test squad but knows there will be pressure when he makes his debut in the third and deciding Test against Sri Lanka on Friday.

A wicketkeeper, Ojha was called up because Wriddhiman Saha suffered an injury in the second Test and now the right-handed player will finally get his first Test cap.

It has been a long road for the 32 year-old, who has played in one ODI and two T20s back in 2010, who is one of the most consistent batsman on the domestic scene over the last few years.

Ojha said: "There is a little bit of pressure yes, because I have got this chance after a very long time. But I am not thinking about it. I have waited very long and I am just looking to enjoy my game and enjoy this moment.

"It was an absolutely amazing feeling to be called up for this Test. It felt really good. I am preparing well, and playing against Australia-A last month was good. So I am in a good shape and fingers crossed, I will perform well.

"I played only limited overs cricket and then was dropped. I went to domestic circuit and worked hard. I kept telling myself that I needed to work hard to play well again.