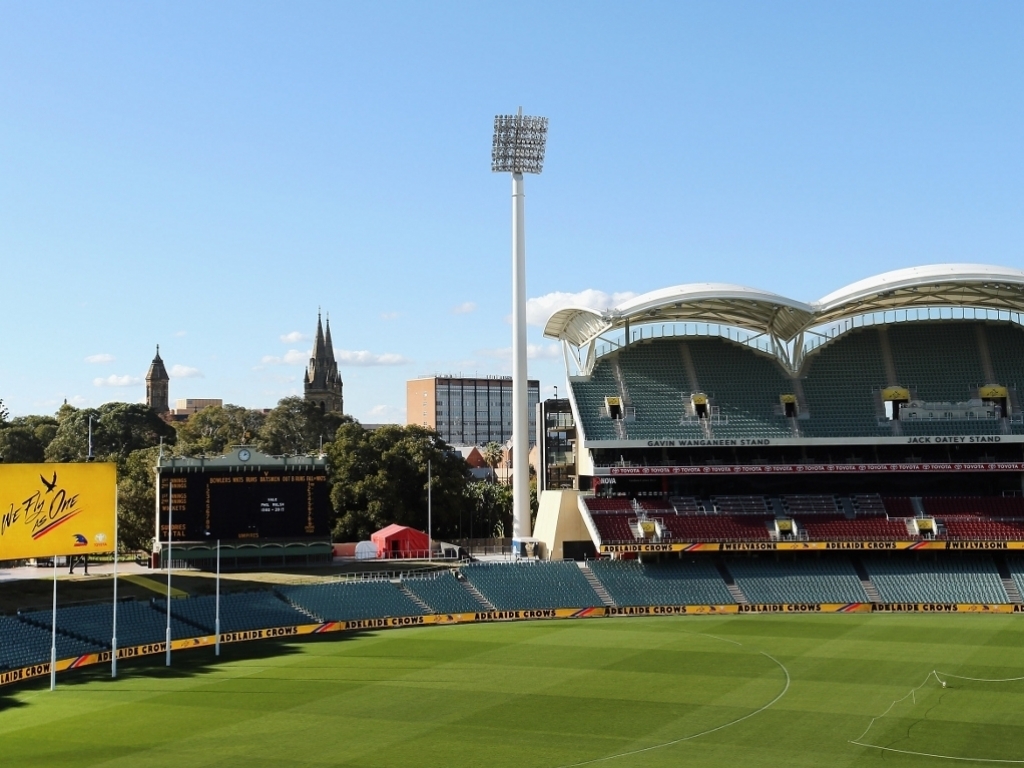 Australia spinner Steve O'Keefe is adamant that the surface for the day/night Test against New Zealand, starting at the Adelaide Oval on Friday, will produce a result.

That result is expected to go Australia's way according to the bookies, but either way, O'Keefe isn't expecing a tame draw.

Chosen in the home team's squad for the Test as the second spinner, O'Keefe has played in all three domestic first-class day/night matches for New South Wales in Adelaide.

The 30 year-old left-arm bowler said Adelaide is the best place for the first ever international game with the pink ball.

O'Keefe said: "I think that's a result wicket out there without a doubt. For guys to make runs, I think it's going to be significantly harder than what we've seen in the last two Tests.

"I think the ball will nip around a fair bit with that extra grass coverage. That certainly doesn't happen out there a lot.

"With the pink ball, due to its characteristics, it swung a lot as well so I think that will be prevalent the whole game and it also spun from ball one. It's going to nip around at night depending on the dew.

"It might slide on, it might spin, it might not but I think in regards to the ball holding up, leaving that extra bit of grass on it certainly did help when we had to play here and kept the ball in as good a nick as possible while still retaining some of its characteristics.

"Getting the ball to reverse, we've been able to do that here. To be able to get the ball to move off the seam, when it's hard it does and it still swings so in my opinion, this is the best ground to play with the pink ball."

Australia lead the three-match series one-nil after beating the Black Caps in Brisbane while the second Test in Perth ended in a high-scoring draw.

To back your favourite for the test, or to put your money on a draw, head on over to Paddy Power.