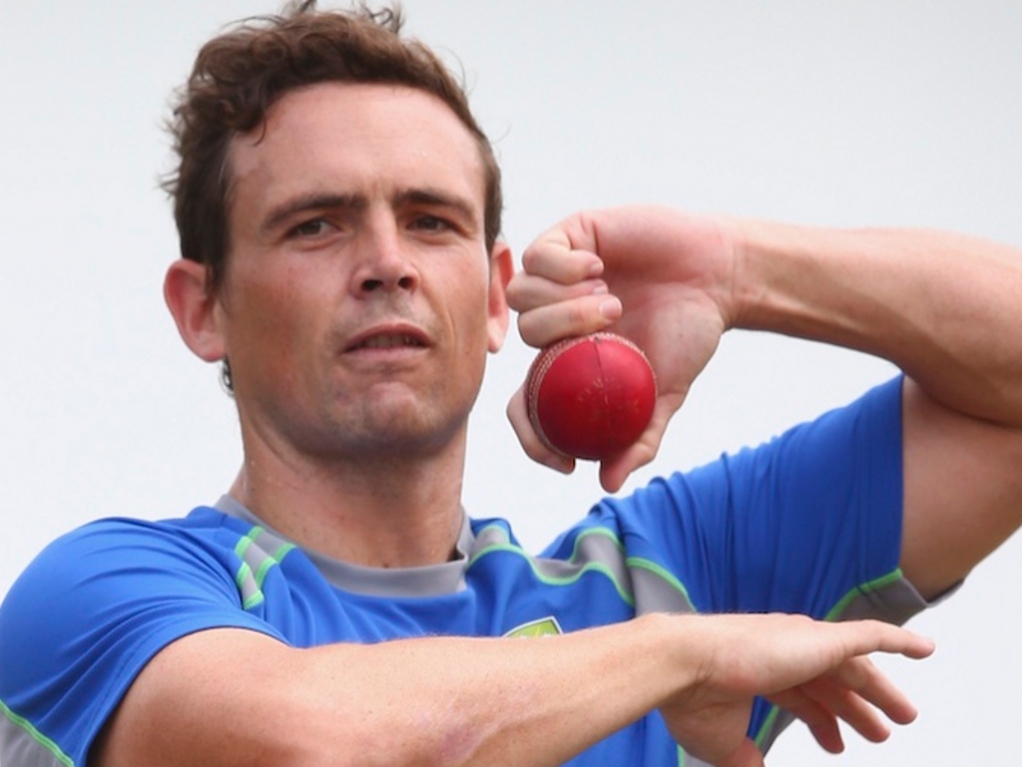 Australia spinner Steve O'Keefe only has two Test caps, and is always picked second behind Nathan Lyon, but says he considers it a privilege to train  and play alongside the more experienced spinner.

The first Test against Sri Lanka in Pallekele next week could see both spinners picked, but O'Keefe is not banking on that and is content to watch Lyon do his thing in the nets, and get a game if he can.

O'Keefe, who took five wickets in a warm up game in Colombo, said on the CA website: "I spoke to Nathan (during the day) and the ball's coming out beautifully, it has been for the last few days.

"He's been battling a little bit of sickness which hasn't helped him but that certainly hasn't been a dampener on the way that he's bowling.

"He's bowling beautifully, he's got that lovely shape on it, he's got plenty of revs as he does and he spins it which is a bonus.

"He's a bit of a role model of mine and a bit of a mentor when it comes to spin bowling. I've always looked up to him in his career and how he's gone about his business.

"He's verging on a couple of hundred Test wickets now (currently 195) so there's a truck load of experience and knowledge that I try to get out of him.

"And when the big occasions come up he's always stood up to the challenge. He's in a good place and I feel extremely privileged to bowl with him at the other end."

The first Test starts on 26 July in Pallekele.