O’Keefe fined for breach of code of conduct 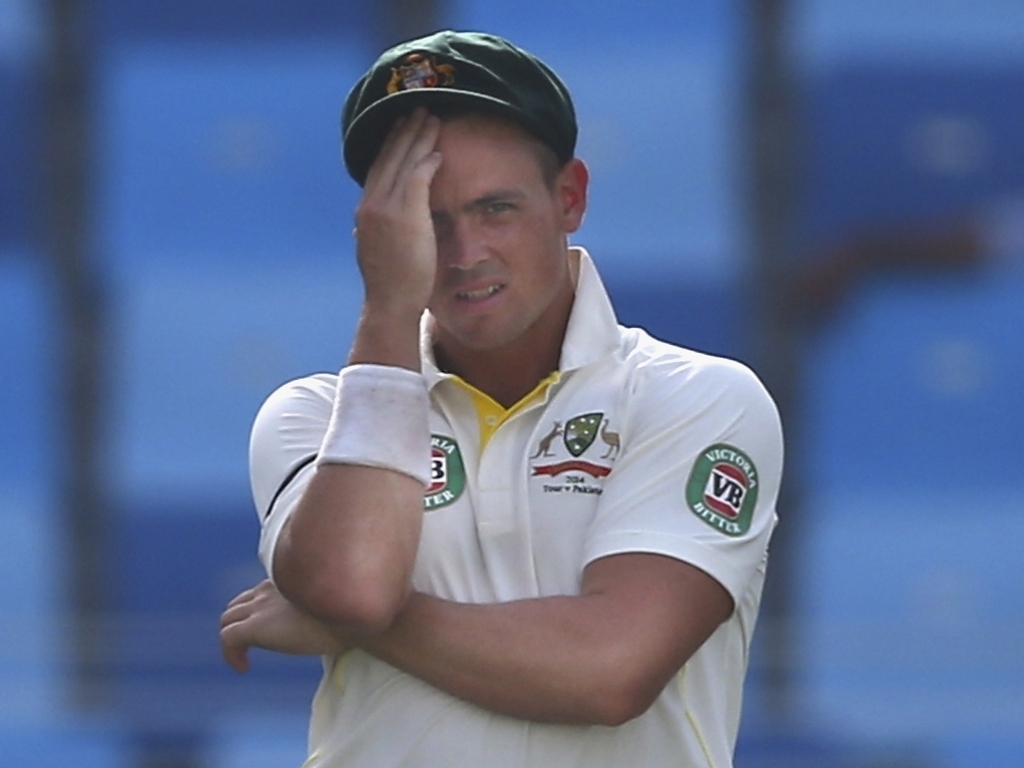 Australia Test and NSW Blues spinner Stephen O’Keefe has been sanctioned by Cricket Australia for breacing the Code of Behaviour, after he was involved in an incident on Saturday night at the Steyne Hotel in Manly.

O’Keefe was charged with a breach of Article 2.2.11 of the Code of Behaviour – conduct unbecoming of a player – and accepted a fine of $10,000. O’Keefe will also undergo counselling and education as part of his sanction.

As this was O’Keefe’s first offence under the Cricket Australia Code of Behaviour within the last 18 months and he accepted the charge, no hearing was required.

Following the incident, O’Keefe was also issued an Infringement Notice by NSW Police for offensive behaviour, and being an excluded person remaining in the vicinity of licensed premises.

Cricket NSW CEO, Andrew Jones said: “I have spoken to Steve and he is very disappointed with his behaviour.

“He has apologised to the management of the Steyne Hotel and accepts that he will be sanctioned. Steve has had a difficult couple of weeks but that is no excuse.

“We expect a high standard from our players on and off the field and in this case Steve failed to meet those high standards.”

“We take a zero-tolerance approach to this type of behaviour from players at any level in Australian Cricket,” said Howard.

“Steve understands our expectations and that we’re extremely disappointed this situation occurred, particularly as he is recovering from an injury.”

Speaking on the incident O’Keefe said: “I know I failed to uphold the high standards expected of a NSW and Australian cricketer and apologise to all concerned.

“I take full responsibility for my actions and accept the sanction handed to me by Cricket Australia.”