O’Keefe not dwelling on missed opportunity 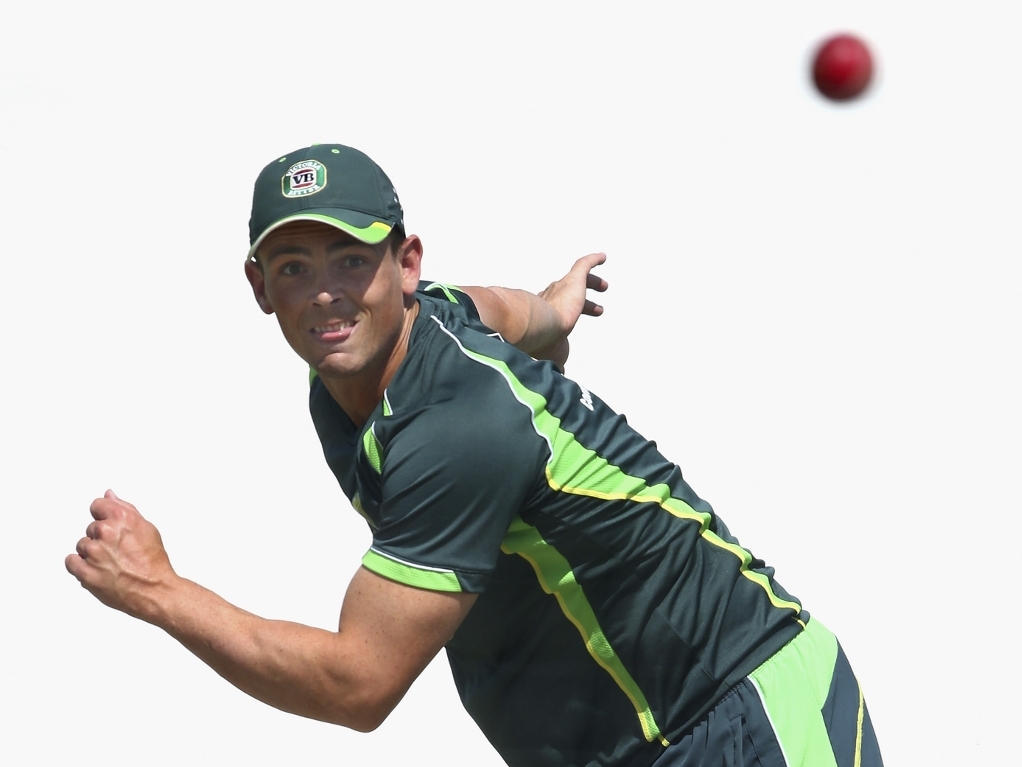 Steve O'Keefe is disappointed that he will not get the opportunity to add to his solitary Test cap for Australia after their tour to Bangladesh was cancelled, but is not to downhearted by the turn of events.

The Aussies called off their two-Test tour to the subcontinent because Cricket Australia received a security threat from their government telling them not to go the Asian country.

O'Keefe, who won his only Test cap against Pakistan in Dubai last year, would probably have played in the Tests against the Tigers as he was the second spinner in the squad.

The call-up was reward for one of the most consistent performers in Australia's domestic cricket in the last 10 years, but he will now have to wait longer to add to his Baggy Green.

O'Keefe says he will not dwell on the negatives as the death of his former teammate, Phillip Hughes, who died after being struck by a bouncer, put everything in perspective.

The 30 year-old NSW spinner said: "Looking back on it now, I realise that cricket is something I love doing, but it's not everything in my life so I've got to put it in its place.

"I enjoy doing it, it puts a smile on my face and I think that's why all the guys play it – it's why Phil played it – and I'll continue to do it.

"In my position I only get that opportunity once every now and again, and only if you're performing well, to be able to get into that side as a second spinner.

"However, our safety comes first and when I think about that, that's just the unfortunate way the world is at the moment and that's what I have to get my head around.

"You can spend time dwelling on the negatives of it all, or you can just get on with playing cricket."