Home Countries Australia O’Keefe off the booze after hotel incident

O’Keefe off the booze after hotel incident 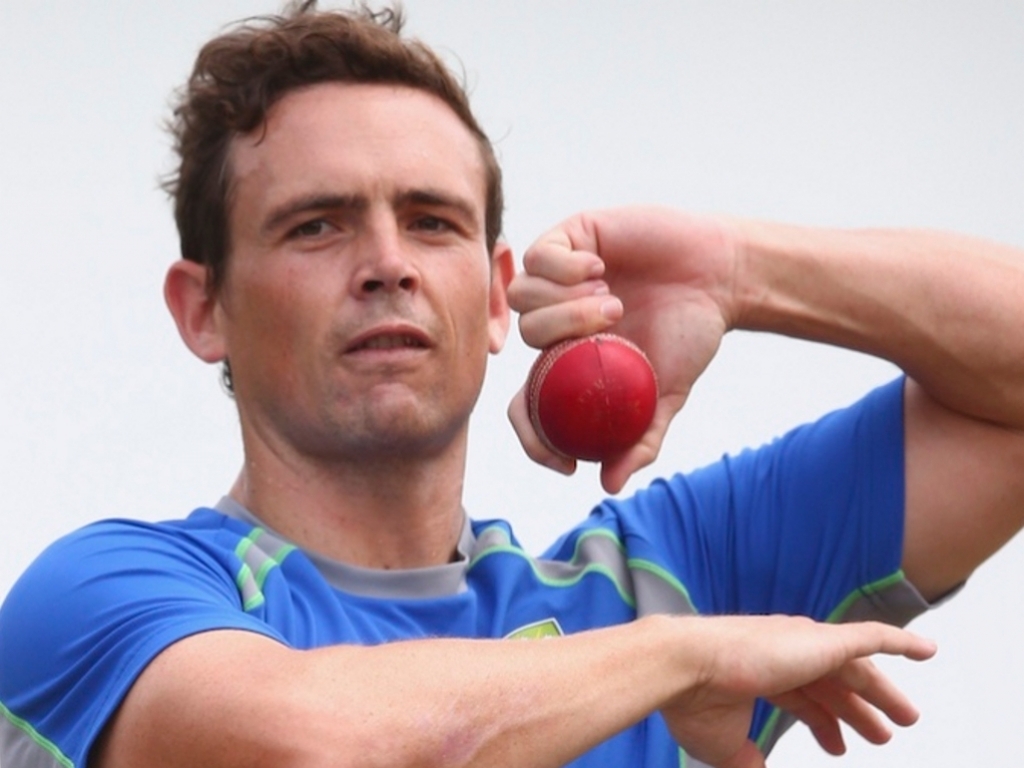 Australia spinner Steve O’Keefe has decided to go without alcohol during the cricket season, after getting involved in a drunken scuffle with police outside a Sydney hotel earlier this year.

O’Keefe had been injured the fortnight before in Sri Lanka and was drinking at the Steyne Hotel, admittedly ‘feeling sorry for myself’ and got into an argument with police when he was asked to leave. He went back the next day to apologise.

He was fined $10,000 by Cricket Australia, and says he is determined to regain his place in the side and focus on the game, as he’s 31 now and cannot afford more lapses or delays.

O’Keefe said in The Age: “I’m getting older and I’m getting injuries like the hamstring, which I’d never done before, and if I want to at my age give myself a realistic chance of having the long career that I want then I need to be doing these other things outside the game.

“It’s not something I go around touting to every individual. I’m planning to go [without alcohol for] the cricket season. It’s not for everyone.

“I love a beer and having a beer at the end of the game with your mates you certainly got a lot out of. You sit back and relax and some of those conversations you have really extend your cricket.

“But I think for me right now it’s the best thing I can do to give myself every chance of playing the best cricket and being as healthy as I possibly can.

He added of his mindset on the night in question: “I think I mainly just felt sorry for myself.

“I’d been home for a week and I felt like I had things under wraps and then you have a couple of drinks and those other thoughts that are sitting around in the back of your head start to come to fruition.

“You think, ‘is that it? Is that your last opportunity to play cricket for Australia?’

“When you go home and you’re on your own, you sit down and reflect on it and the Test is on the TV, it’s a hard thing to take. Obviously it’s fair to say I didn’t handle it appropriately at all.”