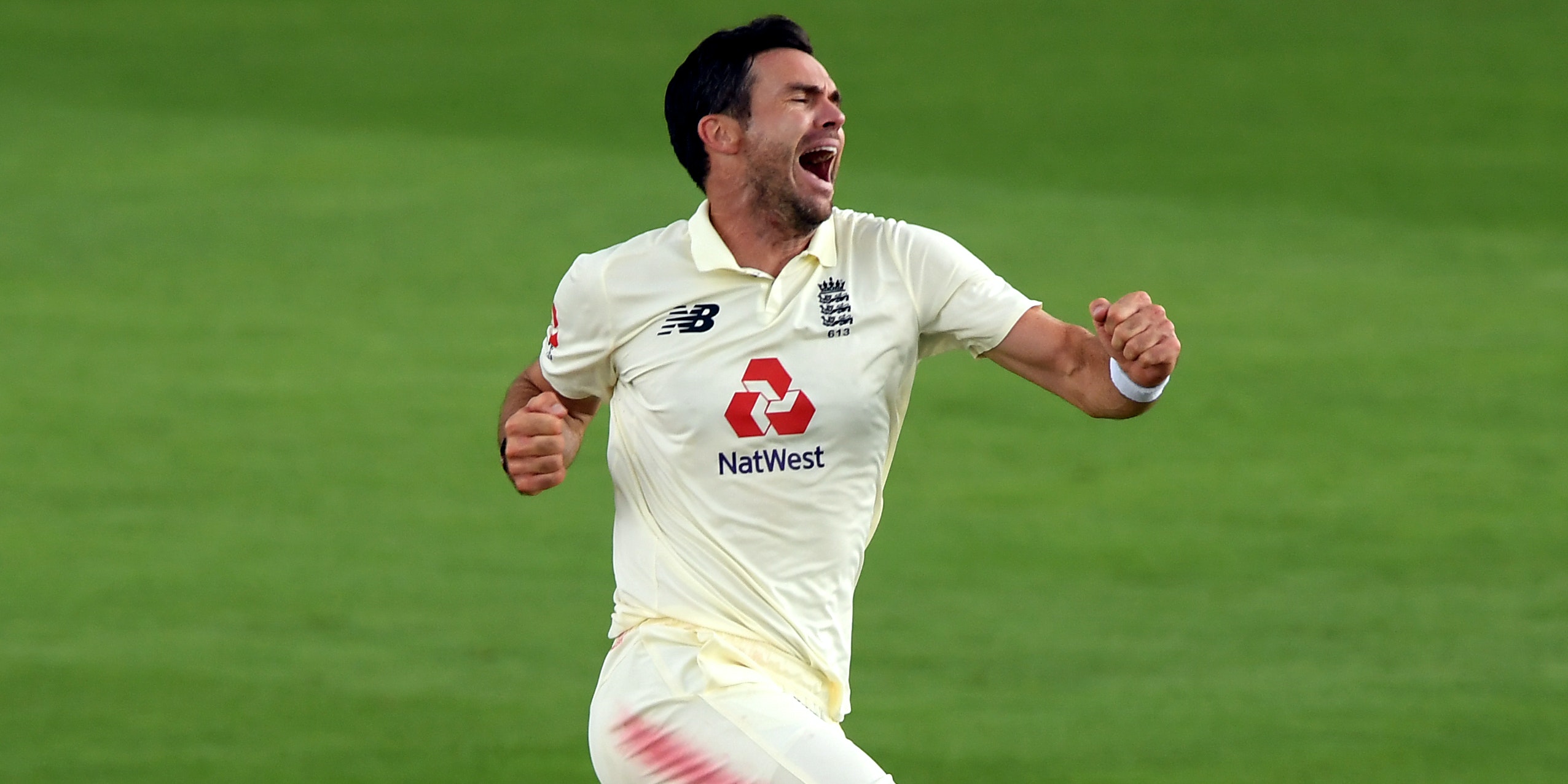 An unapologetically tried and trusted attack did the business for England on the first day of the second Test against Pakistan, with James Anderson leading from the front.

Jofra Archer was officially rested and Mark Wood saw a recent niggle count against him, but there was also a feeling that Anderson, Stuart Broad and Chris Woakes were selected on outright merit as the most reliable unit available at a muggy, overcast Ageas Bowl.

All four pace bowlers enjoyed success as the tourists’ decision to bat first led them down a dead end to 126 for five, with Anderson taking the first two wickets to double his haul from last week’s win in Manchester.

Pakistan’s tally hinged on 60 from Abid Ali, but he required two drops to make it that far and much now rests with Babar Azam (25 not out).

Anderson’s flat performance in the series opener in Manchester led to the country’s record wicket-taker denying rumours he was contemplating retirement and Root made a point of throwing his faith behind the 38-year-old on the eve of the match.

Anderson needed all of eight deliveries to open his and England’s account, swerving the new ball in to left-hander Shan Masood and thudding the knee-roll for an lbw decision that left nobody, from the umpire to the batsman himself, in any doubt.

Broad should have been celebrating similarly in the very next over but, when Abid sprayed a chance to third slip, Dom Sibley jerked to his left and juggled the chance. Woakes, man-of-the-match for his efforts with bat and ball last time out, suffered even worse luck after entering the fray.

He thought he had Azhar Ali for seven when the ball nestled against the stumps via bat and pad, but the bails stubbornly refused to move, no matter how hard Woakes stared. Undeterred he found Abid’s edge on 21 only for Rory Burns to mimic Sibley’s carelessness in the cordon.

The second-wicket pair turned their good fortune into a half-century stand and gladly took an early lunch at 62 for one when the first rain of the day arrived.

Only another 10.1 overs and 23 runs were possible after a bigger deluge blighted the afternoon session but that was enough for Anderson to take care of Azhar.

The under-pressure captain appeared to have got away with one when England declined to review an appeal for caught behind off Anderson – with UltraEdge showing a slight but tangible flicker – but he did not add to his score of 20.

He pushed at Anderson again and this time Burns was alert enough to gather a low chance. The unmistakable crack of thunder was close behind and it was another hour and 40 minutes before the action resumed.

This time there was just less than hour available and England used it to seize control, gutting the middle order with three for 41.

Abid brought up his own half-century with a snick through the slips and took the total to three figures by flicking Curran to fine leg but fell to the left-armer’s response. Slanting the ball from middle to off and finding some extra bounce, Curran snared the edge and gave Burns his second catch at Stokes’ old station.

With danger man Babar holding one end, the hosts attacked the other as Broad and Woakes got in on the action.

Asad Shafiq managed one highlights-worthy push through square-leg for four before following Broad’s movement away from the bat and feeding Sibley a redemptive catch before Fawad Alam’s 11-year journey back to the Test stage ended ignominiously.

Having last played in 2009, he had just four balls to showcase his idiosyncratic open stance, getting into a rotten position against Woakes. The subsequent lbw shout was turned down on the field but upheld on review, leaving the innings in need of a saviour.

Babar has all the ability to be that man for his side, but with England’s wily quartet all shaping up well and Dom Bess’ off-spin waiting in the wings it could be a major job.