Old Trafford will suit the visitors 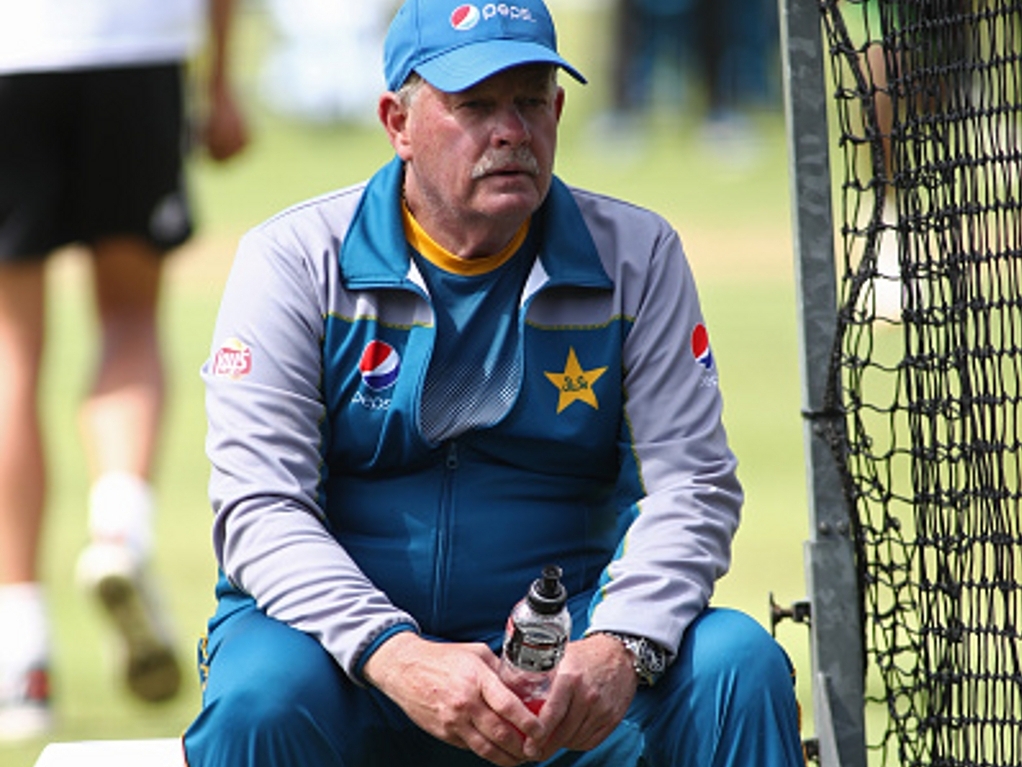 Pakistan fielding coach, Steve Rixon, has warned England that conditions in Manchester will suit Pakistan's seamers and Yasir Shah even more than the Lord's wicket.

The wicket at Old Trafford is expected to offer more bounce, and pace than the home of cricket, but this may play into Pakistan's hands.

Rixon told ESPN Cricinfo: "This pitch will suit both forms of our attack,

"I think our seamers will do very well here with the extra bounce. They had a role to play in the last game, but probably didn't start as well as they would have liked.

"Amir can move on now. And I do congratulate the Lord's crowd again because they absolutely embraced him. They could have made life very hard for him, but they were very good. Fair play to them."

The Australian has backed Shah to have a huge impact on the second Test, as he chases 100 Test wickets in record time.

The fielding coach praised the leggie, comparing him to  Shane Warne: "Generally speaking, Yasir will have a major effect in any game of cricket,

"It doesn't have to turn a lot for him to have an impact.

"When you have magnificent control you are in the game and there are very few who have had that. Shane Warne is one and Yasir is rightfully sitting at the top of the tree for that reason.

"Most countries around the world play wristies (wristspinners) quite poorly to be honest, so to see someone master it and play them well is a treat to see but I haven't seen a lot that do that yet."

Rixon hailed the spirit in Pakistan's camp: "What we've got is a group of youngsters who we are getting up to speed and building a culture,

"I wasn't there for the boot camp but it obviously did make a big difference. It was part of an overall culture change. Now we have to rebuild that culture and make sure everyone is on the same page."

Pakistan will be wary of a wounded England, who will welcome two of their stars back from injury, Rixon added: "Jimmy Anderson is a great bowler and he'll be a threat in any side,

"He and Stokes are very fine cricketers. They will add to the England attack and overall composition of the side. We are expecting as hard a game as we'll get in the series right here.

"Having won at Lord's, the pressure is probably on us. So we need to get our game in order. If we do that and win here, then happy days. But if we lose here and the momentum swings the other way then we have two games in Birmingham and The Oval which create a lot of pressure for our youngsters. So it's very important we get it right here."