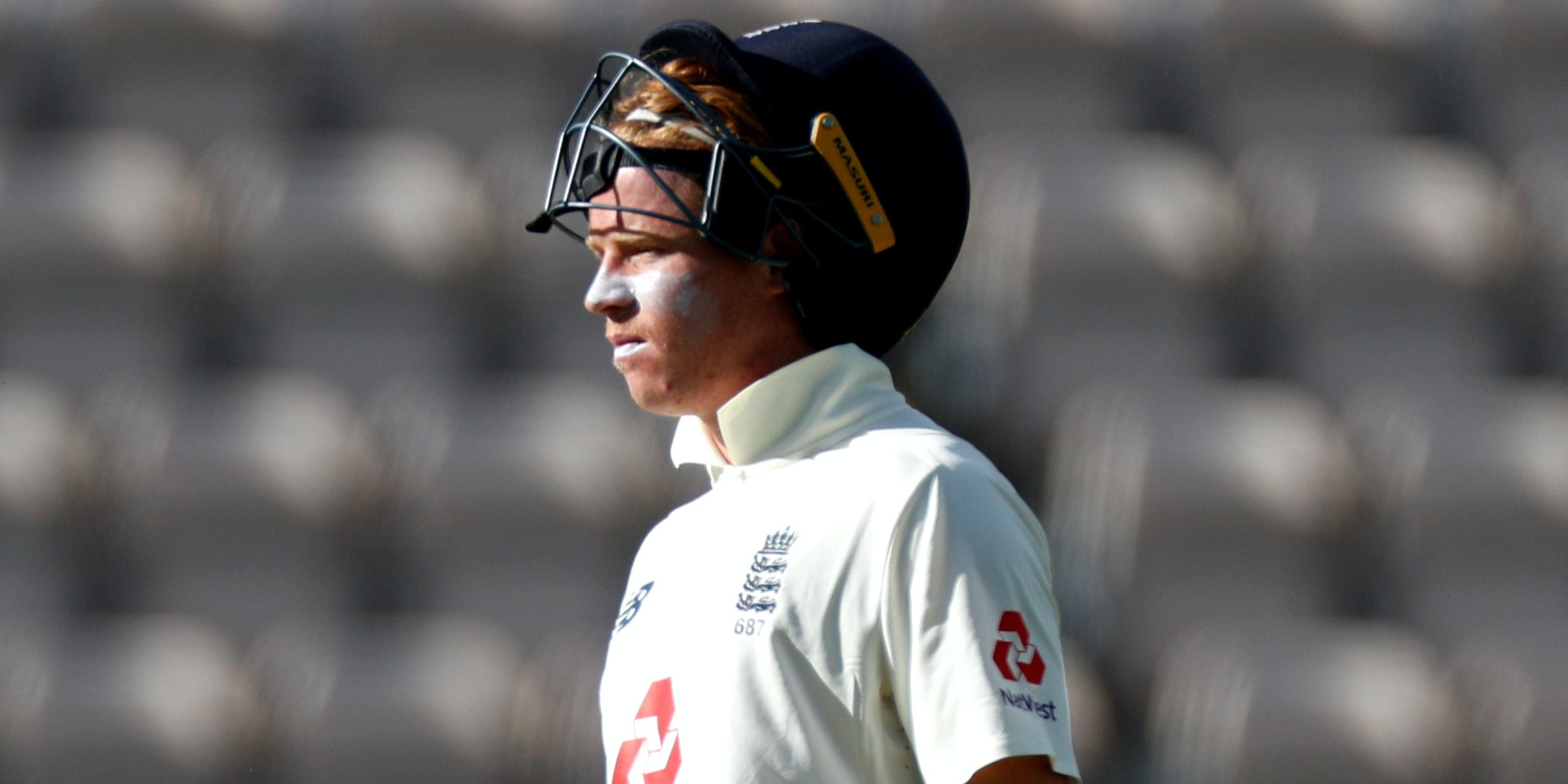 England batsman Ollie Pope has returned to the nets as he steps up his bid to return from injury in time for England’s tours of Sri Lanka and India.

The Surrey batsman had surgery after dislocating his shoulder in the third and final Test against Pakistan in August.

Pope – who suffered an identical injury while playing for Surrey in 2019, leading him to miss three months of the county season – shared a clip of him receiving throw downs from England coach Paul Collingwood.

Pope wrote on Twitter: “Nice to be back hitting this week! Few half volleys from @Colly622 to start things off.”

Keen to get back in the mix

The 22-year-old will be keen to retain his place after being an ever-present in the behind-closed-doors summer Test series wins against the West Indies and Pakistan.

He registered half-centuries against both sides, including 91 in the final Test against the Windies to help seal a 2-1 series victory. However, he averaged an underwhelming 26.87 across the six Tests this summer.

An England statement following his surgery read: “It is hoped that Pope will return in time for England’s winter tours of Sri Lanka and India starting in the early part of 2021.”

The first of two Tests against Sri Lanka, a tour which was cancelled earlier this year due to the coronavirus pandemic, begins in Galle on January 14 before England head to India in February.