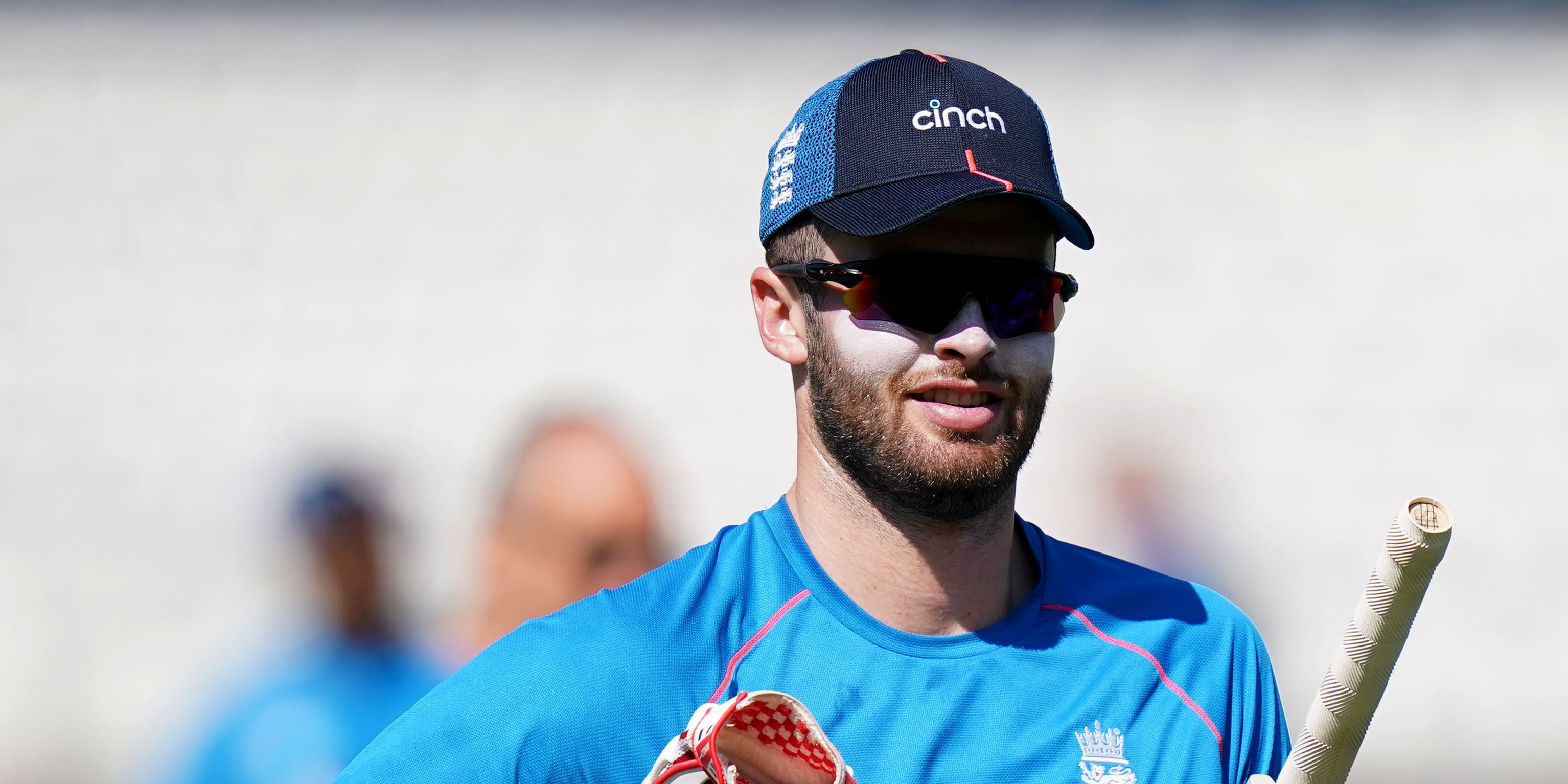 England internationals Ollie Robinson and Dom Sibley will take on New Zealand ahead of next month’s Test series after being selected for a County Select XI.

The duo, who have 31 international caps between them, will be hoping to make an impression against the tourists after missing out on selection for the first Test on June 2.

For Sussex seamer Robinson it will be a second successive outing against the Black Caps after he featured in the rain-ruined draw at Hove, taking nought for 42 in 18 overs.

The 28-year-old has been followed around by fitness concerns for several months, suffering with back problems in the Ashes and missing all three Tests in the West Indies. His start to the season has also been sporadic with dental issues and a stomach upset adding to his travails.

Now he has the chance to prove he is ready to reclaim his place for subsequent Tests at Trent Bridge and Headingley, with Sibley offered a similar opportunity.

The Warwickshire opener was axed at the end of last summer after a lean spell at the head of the innings, but has remodelled his technique and remains a viable alternative to incumbents Alex Lees and Zak Crawley.

Sibley pulled out of an England Lions trip to Australia late last year but his appearance in this 12-man squad suggests he is once again prepared to push his cause having averaged 43.25 since the start of the season.

The other 10 names have no previous international experience but the top run-scorer in Division One of the LV= Insurance County Championship, Ben Compton, is rewarded for his outstanding sequence of scores for Kent.

Hampshire’s Nick Gubbins, Jamie Porter of Essex and Warwickshire wicketkeeper Michael Burgess balance things up with plenty of domestic experience, with Tom Haines and Lyndon James making up the panel.

England’s lead pathway coach Richard Dawson, who will take charge of the team, said: “We have selected a strong squad of players who are in form and who deserve the opportunity to test themselves against high-class international opposition.

“Matches like this provide a valuable opportunity to see how the selected players handle a step up from county ranks and I am looking forward to working alongside them. I would also like to thank the first-class counties for their collaborative approach during a busy period.”