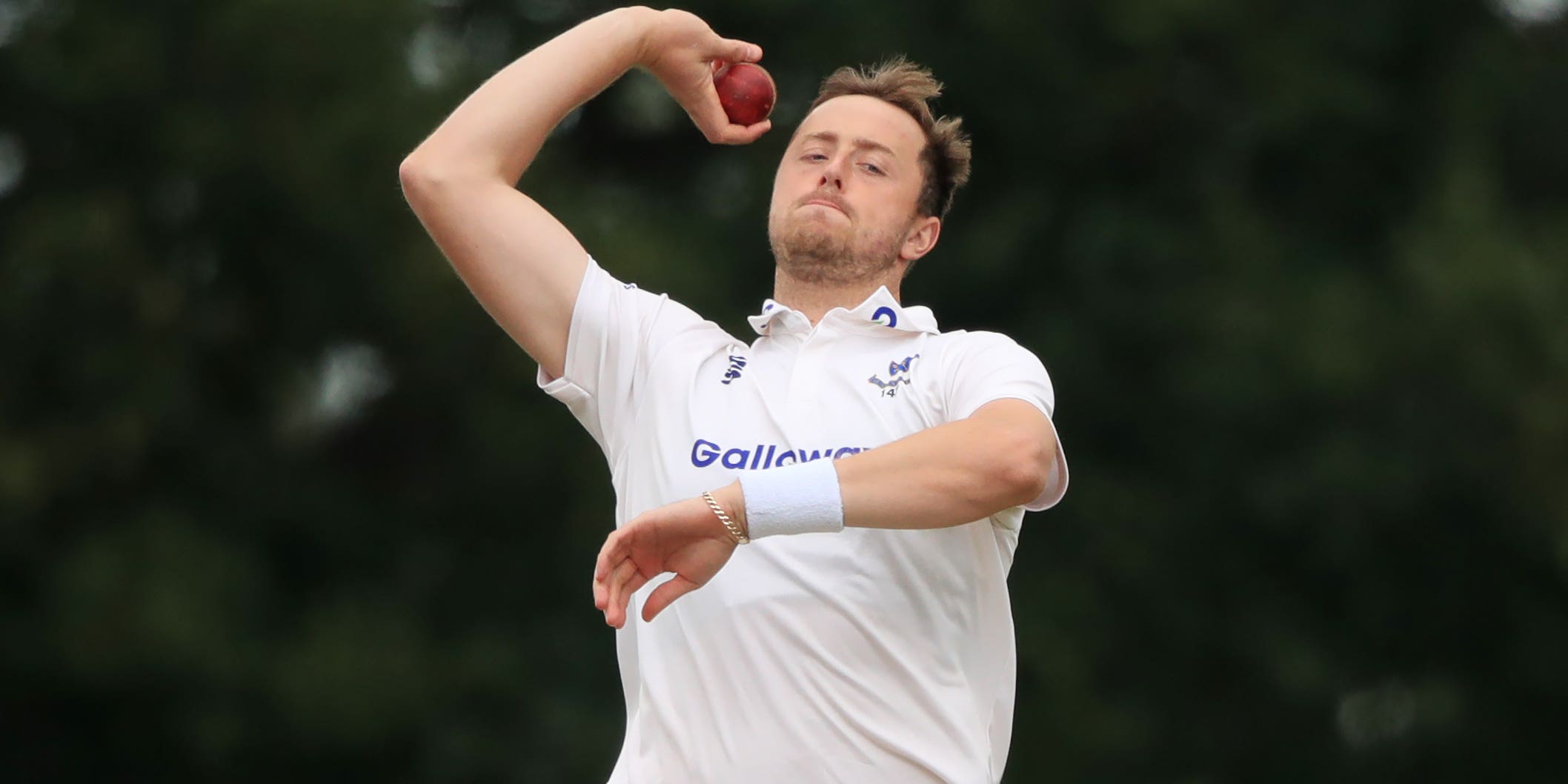 Uncapped duo Ollie Robinson and James Bracey have been named in England’s Test squad to face New Zealand next month, while there is a recall for Craig Overton.

With Ben Stokes and Jofra Archer out injured and five more players rested following their recent return from the Indian Premier League, England were always likely to cast their net wider for the two-match series against the Black Caps.

The trio have made compelling cases for inclusion in a 15-man squad, the first since head coach Chris Silverwood took over selection responsibilities from the axed Ed Smith.

Archer’s Sussex team-mate Robinson and Gloucestershire wicketkeeper-batsman Bracey have both spent long periods working directly with the Test squad over the past year, travelling and training with the side as reserves in extended team bubbles at home and abroad.

They have each left a positive impression in terms of ability and attitude and their promotion nudges them one step closer to a Test debut.

Overton won the last of his four Test caps in the 2019 Ashes but has grown in status with Somerset in the intervening period, starring in last year’s Bob Willis Trophy and the ongoing LV= Insurance County Championship.

With Stokes, Archer, Chris Woakes and Sam Curran among the absentees, they join Mark Wood and Olly Stone in a seam attack led by the evergreen duo of James Anderson and Stuart Broad.

Bracey is included primarily as a top-order option, with Dom Sibley only just ready to return from a broken finger, but will also cover gloveman Ben Foakes. He is in line for his first home Test, as is Essex batsman Dan Lawrence.

“With several players not available through injury or being rested for the New Zealand series, it is an opportunity for us to reward those who have been on the fringes of England squads over the past 12 months,” explained Silverwood.

“James Bracey and Ollie Robinson deserve their call-ups to the Test squad. Having spent all winter and last summer in the company of our established Test players, they have immersed themselves in preparing and understanding what it takes to play at this level.

“The environment and culture will be something they are used to, and should they be in a position to make their Test debuts, they will be ready to showcase their skills.

“They are both resilient characters and have demonstrated to me, the captain and coaches that they have the desire, temperament and the ability to continually improve to give themselves every chance of succeeding on the international stage.

“Jofra is to see a consultant this week to understand the severity of his right elbow injury,” he added.

“We need to get this resolved once and for all to give him the best chance of being fully fit as we build up to an intense winter, which will include a T20 World Cup and the Ashes. We need him firing in all formats of the game.

“Ben Stokes is making excellent progress. If he continues to improve without any impact on his rehabilitation, we could see him return next month for Durham in the Vitality Blast competition. We will assess him again towards the end of this month.”

England will link up in London on May 28 ahead of the first Test at Lord’s five days later, with the second Test at Edgbaston from June 10.