Ollie Robinson: Virat Kohli dismissal could give England a bit of momentum 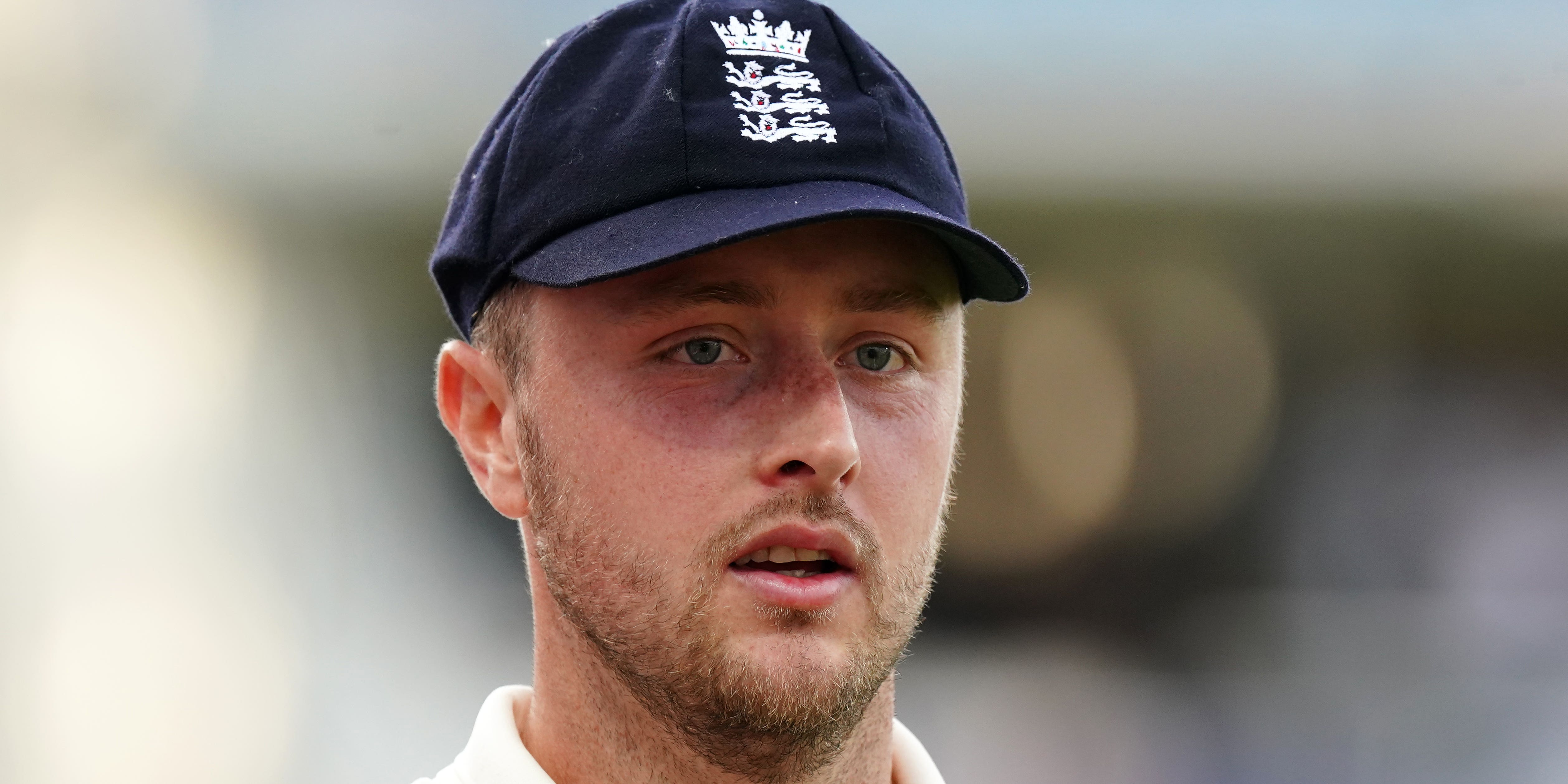 Ollie Robinson admitted it had not been England’s day after India’s batsman cashed in at the start of the second LV= Insurance Test at Lord’s, but felt his late dismissal of Virat Kohli could yet be a “huge” moment in the match.

India were invited to bat first at the home of cricket after heavy clouds delayed the start of play, but if Joe Root was anticipating lavish swing and edges galore they did not materialise.

Instead England laboured away without luck as the tourists reached a foreboding total of 276 for three at stumps. KL Rahul carried his bat from first ball to last, making an unbeaten 127 and spending 90 overs at the crease without any serious scares, while Rohit Sharma paved the way with a fluent 83.

England’s most encouraging passage of play came late in the afternoon session when James Anderson settled into a groove to dismiss Rohit and Cheteshwar Pujara, but it was something of a false dawn.

Rahul got better and better as the sun broke out and Kohli made a determined 42 before pushing Robinson to slip as the second new ball did its job.

The odds are already stacked against England but the psychological boost of having India’s best player in the pavilion when they resume on day two could yet prove important.

“We toiled hard today against their batters and, to be fair, they played well. So to get the wicket of Kohli at the end was huge and gives us a bit of momentum for the morning,” said Robinson.

“The plan to him was always to bowl fourth or fifth stump, back of a length…luckily the plan worked.”

Robinson had no qualms about Root’s decision to bowl first and thought the scoreboard told a misleading story about the contest in the middle.

He may have been guilty of looking at proceedings through a bowler’s rose-tinted spectacles considering the control which yielded India’s two big stands – worth 126 and 117 respectively – but he gave a spirited assessment.

“There were probably 10 or 15 play and misses that I could count and on another day we might have had them two or three down early on,” Robinson suggested.

“We definitely looked at conditions and thought we could get a few early ones here. I think on another day it might have happened and I felt we did bowl well. It’s just one of those days where they didn’t nick it to be honest.”

England had started the day with a welcome slice of good news, with Anderson passed fit following concerns he would be ruled out with a tight quad.

That would have left the home attack seriously short on experience with Stuart Broad already ruled out for the series, but the 39-year-old was eager to get going as soon as he got the green light.

“Speaking to him personally, he said he was absolutely fine,” said Robinson of his indefatigable new-ball partner.

“I think it was more precaution as it’s a long series. He declared himself fit in the morning and you can see he’s bowled 20 overs…same old Jimmy.

“He bowled very well, but we’ve come to expect that of him now and he just keeps on providing.”

There is plenty more hard work ahead for both Anderson and Robinson, with seven wickets still to claim before a rejigged batting line-up containing the recalled Haseeb Hameed and Moeen Ali gets its chance, but the Sussex seamer is up for the challenge.

“I expect that. In county cricket you get two or three good batters, here you get six or seven good batters. That’s international cricket,” Robinson said.

“I feel I’ve shown over the last couple of games that I’m ready for the toil when it comes. If we can get a couple of early ones in the morning we’re right in it.”