Olly Stone ready to ‘bash down the door’ after England recall 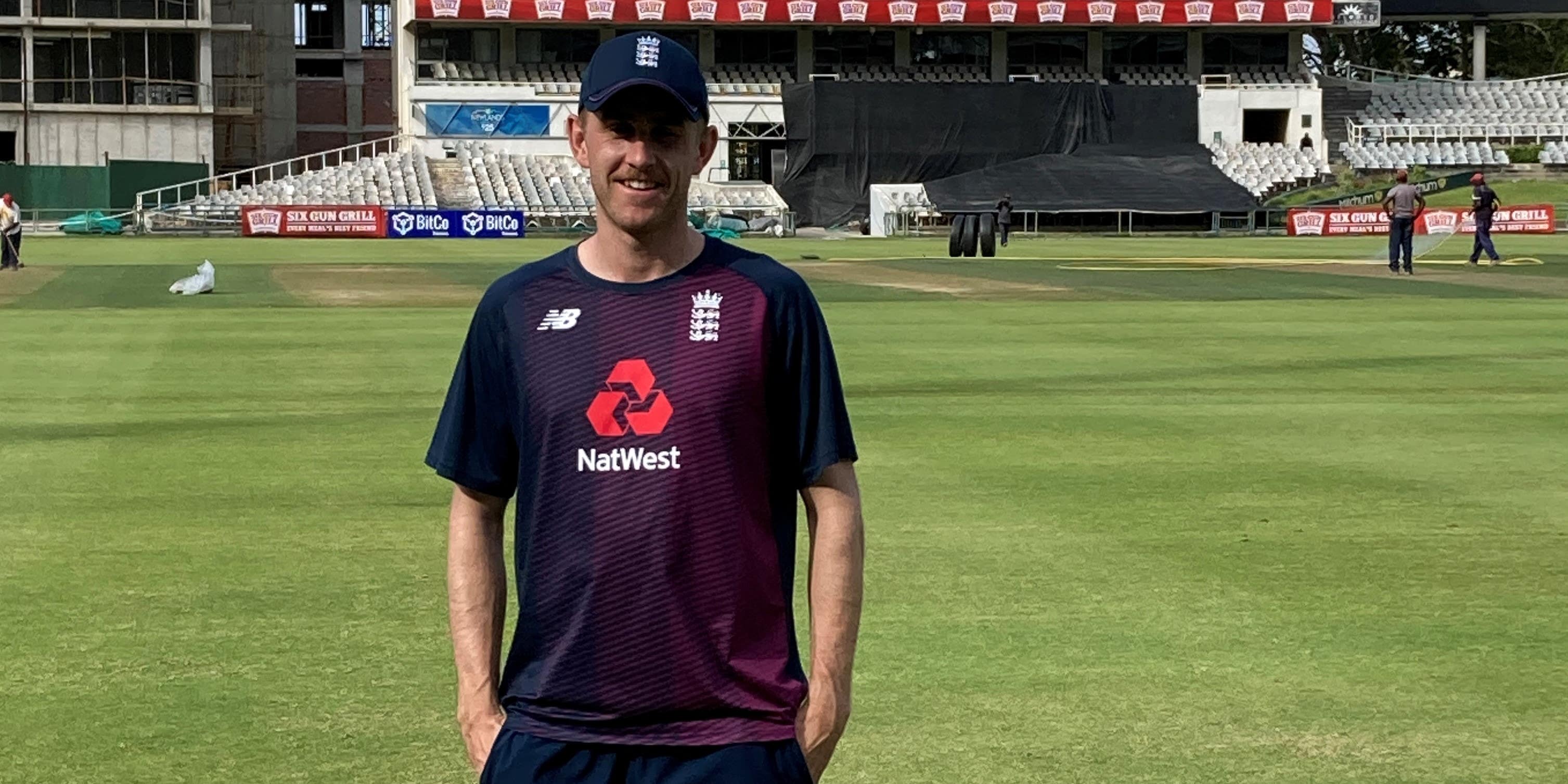 Olly Stone is eyeing up another chance to “bash down the door” of England’s one-day team after waiting more than two years since his last appearance.

The paceman’s career was riding a steep upward trajectory in the winter of 2018 when he opened his international account with a memorable dismissal of Sri Lanka’s Niroshan Dickwella in Dambulla – courtesy of a steepling bouncer that reared off a previously tame pitch.

But injury problems have halted his progress, with a pair of stress fractures, a side strain and a niggling hamstring restricting him to a solitary cap – a successful Test debut against Ireland – in the intervening period.

The 27-year-old Warwickshire quick is back in the hunt now, though, winning a place on England’s tour of South Africa with a strong showing in the Vitality Blast. He bowled an encouraging spell in the opening warm-up match between Team Morgan and Team Buttler, getting through six overs at a brisk pace and claiming a caught and bowled to see off Tom Curran.

Two years in the wilderness

Stone has not been selected for the three-match Twenty20 series against the Proteas but is in contention for the subsequent ODI leg and is eager to impress when the squad goes head to head again with two T20s in Paarl on Monday.

“I’d never just wait for an opportunity. I want to go out there and keep trying to bash that door down and go out there to impress,” he told the PA news agency.

“I think the competitive nature in us all came out in that first warm-up. You all want to impress and there was a bit of banter flying around out there. It was a good laugh but it was taken seriously and with a competitive edge.

“It is a bit different to what you’re used to normally, coming out and playing a touring side, but the effort from the boys, the skill level and the competition between us can only help us prepare for what’s to come.”

England’s established pace merchants, Mark Wood and Jofra Archer, have a friendly running rivalry around who can send down the fastest deliveries on any given day and in the 6ft 3in Stone, there is the tantalising prospect of a making it a three-way battle.

“But I’ll just keep going about my business. I’ll do what I do at the crease and let the other end take care of itself. To have a crop of fast bowlers coming through is exciting. I’ve always said I like pace and I’d love to have as much of that in the team as possible.”

Fitness issues a thing of the past

As for the fitness issues which have punctuated his career to date, Stone is keen not to dwell on what has gone before. Instead he hopes to have served his time on the treatment table.

“I feel in a great place, I’ve obviously had those injuries in the past but hopefully they are in the past now and no longer,” he added.

“It’s the nature of fast bowling to pick up niggles but it’s just finding a way to manage them. I feel great and I’m ready to go.”