Home Blog Opinion On CH Gayle: Catch him while you can

On CH Gayle: Catch him while you can 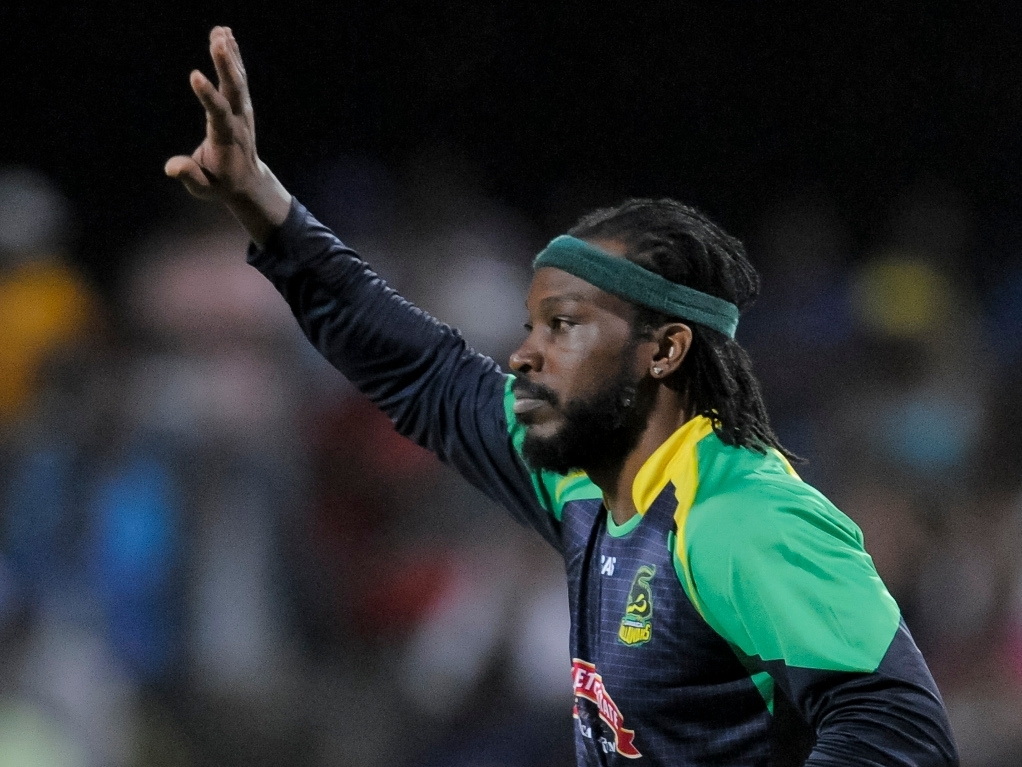 Christopher Henry Gayle. He has quite a few T20 records. Most runs, most hundreds, most fifties, most sixes and the highest ever score. Of the men that have more than 3000 runs in the format, Gayle has the best average and the best strike rate. No one has ever been better at Twenty20 batting, and there is a good chance that no one will be again.

Gayle also has another claim to notoriety. He is the first truly freelance cricketer. Others have been T20 guns for hire, but none have done so while they would still be selected in all formats for their country. He is the only cricketer to have a T20i hundred, and ODI double hundred and a Test match triple hundred.

While Gayle still puts in the odd appearance for the West Indies, he does so when it suits him not when he is called up.  Every other 'freelancer' is at the end of their career. Think Kevin Pietersen – he wouldn't be plying his trade around the world as a T20 gun for hire if England still wanted him.

For as long as international cricket has been a professional endeavour players have been reliant on their cricket board for employment. That is no longer the case and the world’s best cricketers have Chris Gayle to thank for that.

Gayle has had a number of high profile disagreements with his board over contracts, perhaps most famously in 2010 when he was stripped of the captaincy and replaced by Darren Sammy. In 2011 he was watching the West Indies play India from the stands sporting a crazy hair style and a lime green outfit. He has returned, but very much on his terms.

Those times away from the team may well have been motivated by personal gain, but there was something bigger too. Cricketers have a short career and make a serious amount of money for boards and broadcasters.

Just as with Kerry Packer’s World Series Cricket, the stands that players like Gayle have made have improved the lot of the men who play the sport that we love.

In recent month’s Gayle’s form has been outrageous. He made 215 against Zimbabwe at the World Cup. He followed that up with 491 runs at the IPL, blasting 38 sixes in the process, the most by anyone at the event.

Then he rocked up for Somerset in the English T20 competition and proceeded to score 328 runs in three innings. His average was therefore 328, his strike rate was a touch under 200.

That form continued at the Caribbean Premier League where he has made 373 runs in eight innings – he currently sits at the top of the tournament’s run scoring, six hitting and highest innings list. In the short history of the Twenty20 format it is difficult to think of as sustained a period of run scoring as this.

His value to his Jamaican side is writ large. In this year’s event they have won four games and lost four. The wins have come when Gayle has passed fifty, the losses have come when he has failed.

It is all too easy to write Gayle off as a slogger but that is to massively underestimate his game. He thinks about how he puts an innings together, happy to use up balls early on, confident that he can catch up later. It is a massively high risk strategy, and there are times when it fails, but to suggest Gayle does it without thought is nonsense.

Gayle can be seem to some as a bit of a clown, with his social media presence that includes five part Instagram videos of him showering in his back garden, but there is another side to the man. When he is asked about cricket his answers are well thought out and precise.

When you sit in a Chris Gayle press conference you are guaranteed jokes and his beaming smile, but the content of his pronouncements are well worth listening to. It will be interesting to see whether he can transfer the way he plays the game into a coaching role when he calls time on his career. It would be a shame if he didn't, or couldn't, find a way to pass on what he knows.

The question will be one of desire. After all his T20 success worldwide he is not short of money so that will not be the motivation for him.

Gayle is 35 and he won't be at the top of his game forever. If you get a chance to watch him bat in this format, take it. There has never been anyone better at it and Gayle is in the form of his life.