On living in Morne’s shadow 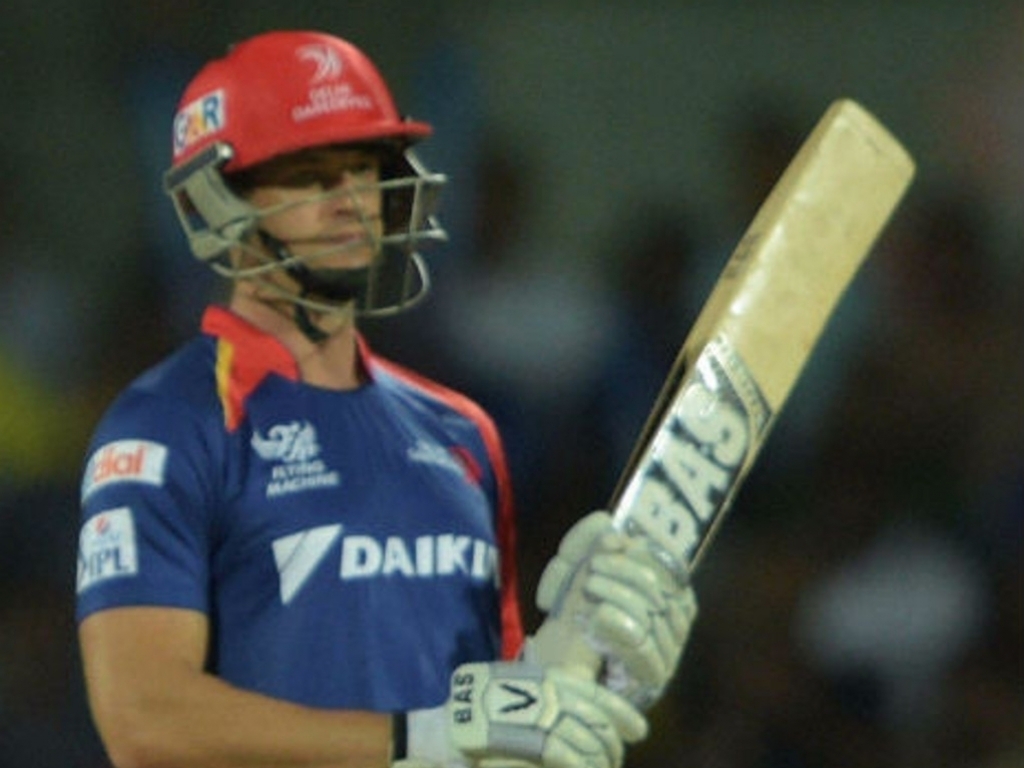 There's a very famous sledge, or 'chirp' if you're South African, that features England's James Ormond and Australia's Mark Waugh. The latter commented, in 2001, to Ormond: "There's no way you're good enough to play for England." Ormond responded: "Maybe not, but at least I'm the best player in my family."

This was, of course, in reference to Steve Waugh being the superior player of the two, captaining the side for years and one of the leading run-scorers. One wonders if Albie Morkel has ever feared being on the receiving end of a similar insult.

Morne Morkel is one of the most respected bowlers in Test cricket, with 62 such matches to his name, and a bowling average under 30. Albie has played one Test, and despite being three years older, made that debut three years after his little boet.

Until recently, Albie was regarded as the better T20 player, given his all-round abilities and superior batting reputation in the format. Morne tended to have a rollercoaster time in shorter games, but this year found himself the Proteas' leading wicket-taker at the World Cup.

Now in the IPL, the brothers have had starkly contrasting fortunes. Morne plays for reigning champions Kolkata and was retained after last season, while Albie was snapped up at the last minute by Delhi, where Gary Kirsten coaches, joining the side who finished last in 2014.

Their opening matches this season, Morne's on Wednesday and Albie's on Thursday, were also in Morras's favour. He produced a superb spell of bowling to lead his side to victory against Mumbai, taking two wickets for 18 runs in his four overs.

Albie was also in good form, against Chennai, and made 73 not out. His most recent batting stint before that, for the Titans, saw him score his maiden first class century, so his eye was in. But he needed a six off the last ball to win, and got four. A one-run defeat.

You have to feel for the guy. And for his parents. Imagine his mom on the phone to India: 'It's ok, liefie, you also did really well…' And the thing is, he can win a game on his own for a side, as he's shown sporadically before. Morne just does it more often, more consistently, and faster.