On this day 2005: England’s T20 debut ends in resounding win over Australia 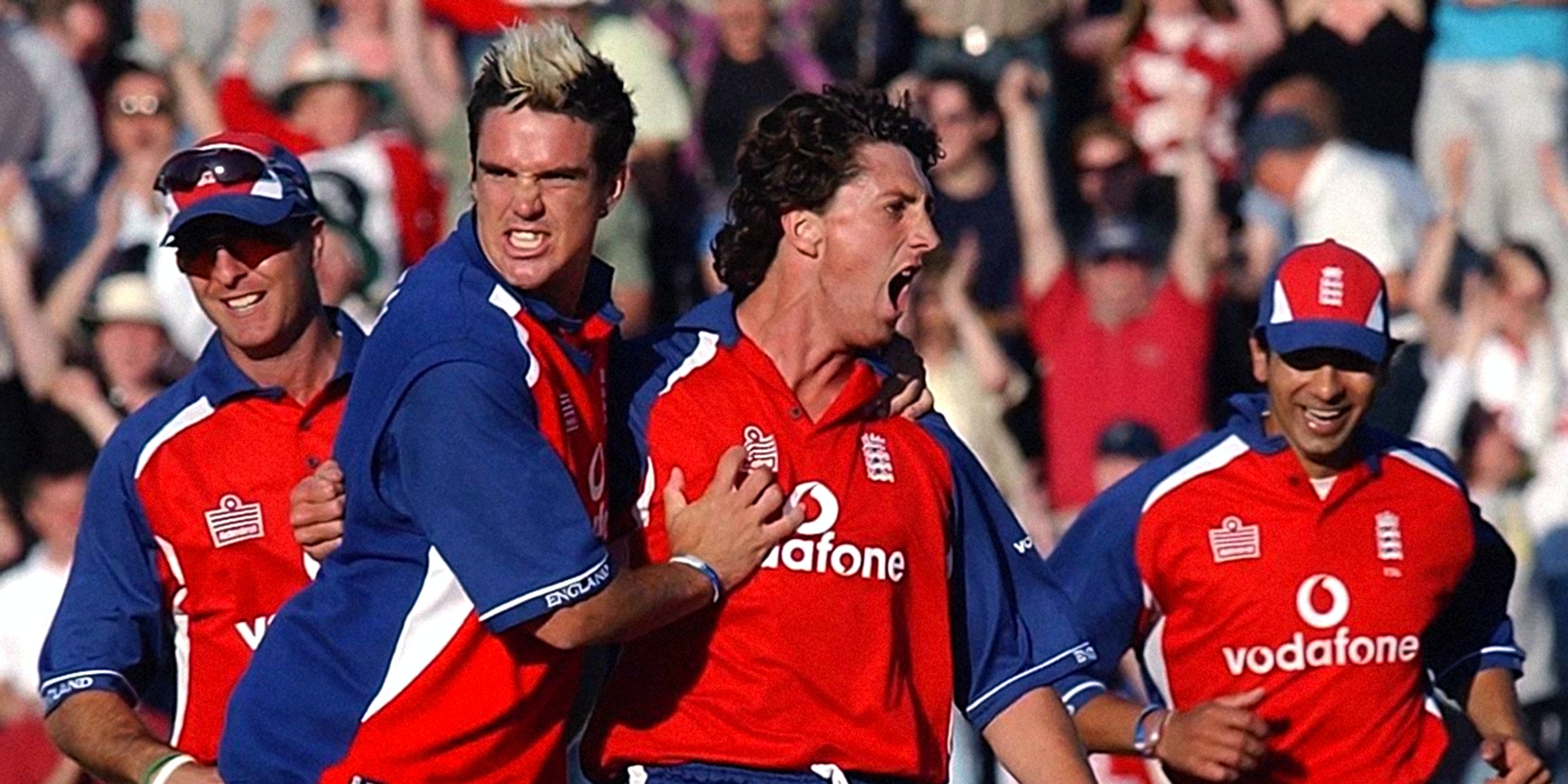 England made surprisingly short work of Australia in the first Twenty20 meeting between the two countries.

The hosts started their summer quest to regain the Ashes with a resounding 100-run win in Southampton, skittling Ricky Ponting’s side for just 79.

Here, the PA news agency looks back on the second international T20 match and the memorable summer of cricket that followed.

Too close to call?

England started the summer with genuine hope of claiming the Ashes for the first time since 1987. Even Australian captain Ponting conceded it could be one of the closest series in recent years. However fast-bowler Glenn McGrath thought differently, indicating a 5-0 whitewash for the Australians was a serious possibility.

England stepped on the gas in the T20 opener with Marcus Trescothick scoring 41 and Kevin Pietersen blasting 34 off 18 balls. Despite a mid-innings blip, a superb late knock from Paul Collingwood, who would make 46 from 26 deliveries, ensured the hosts finished on 179 for eight.

The early departure of Adam Gilchrist set the tone for a series of Australian blunders, and an early collapse left them 31 for seven. Jason Gillespie and Brett Lee engineered a revival of sorts with a stand of 36, but Collingwood was again prominent as the Australians were ultimately all out for an embarrassing 79.

Australia’s bad start to the tour continued into the one-day international series. Andrew Symonds was dropped for disciplinary reasons prior to a stunning defeat to Bangladesh, and they were also beaten in their following match by England. However, Australia bounced back to take the following NatWest Challenge series 2-1 over the hosts.

The 2005 Ashes series was credited with re-energising the British public’s love of cricket. England came through a gruelling and dramatic series as 2-1 winners, sparking national celebrations and making heroes of out of the likes of captain Michael Vaughan, Andrew Flintoff and Kevin Pietersen.