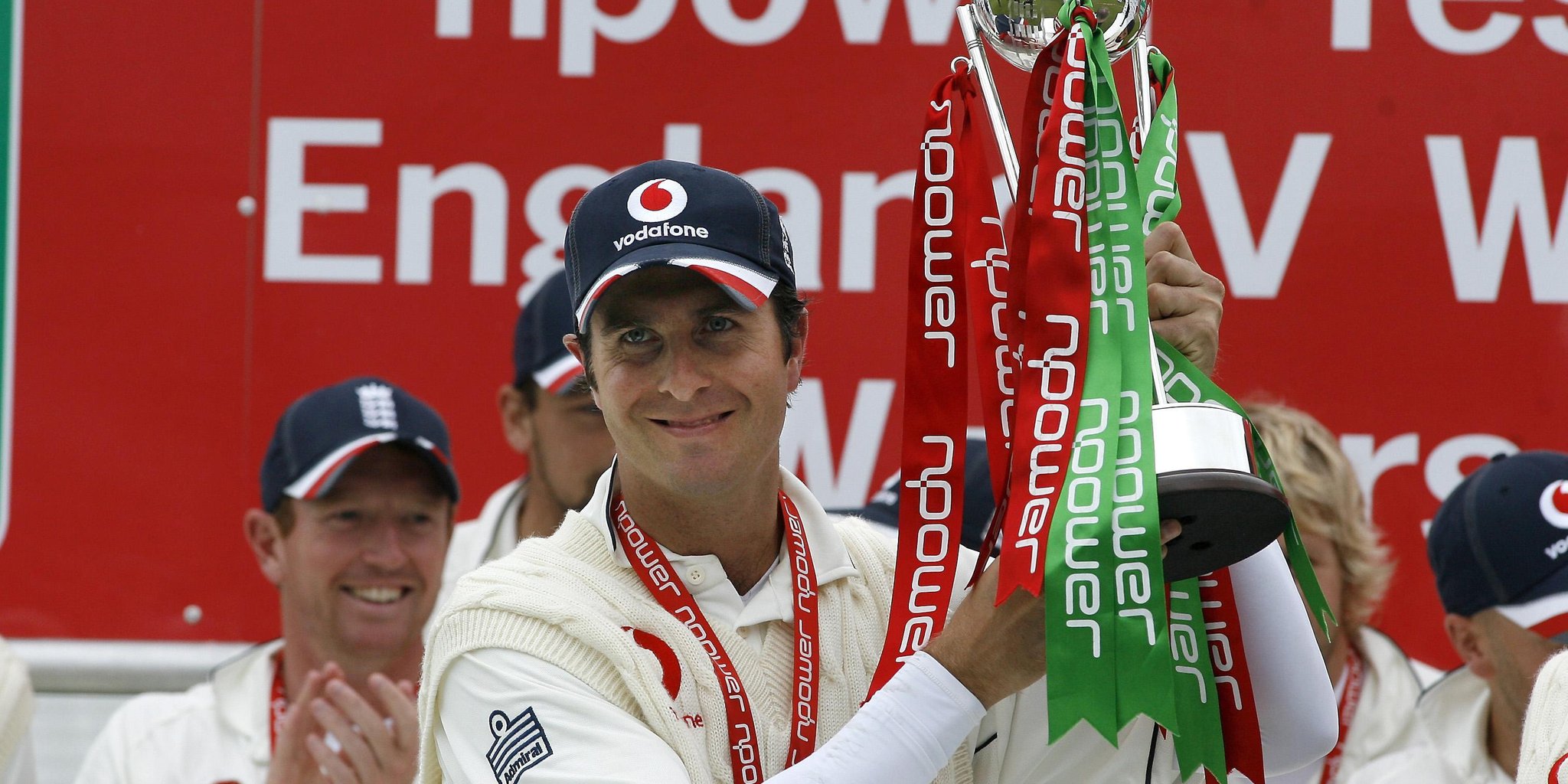 On June 11, 2007 a 60-run victory over the West Indies at Old Trafford saw Michael Vaughan become the most successful England captain ever, measured by Test wins.

That was his 21st triumphant outing in charge, overtaking Peter May. Vaughan added another five wins before retirement and remains top of the list.

Having already enjoyed success in charge of the one-day side, Vaughan’s energy helped persuade Nasser Hussain it was time to pass the torch after dragging the team up from the depths. Vaughan is best remembered as the man who ended an 18-year wait for victory in the Ashes, overseeing the downfall on an all-time great Australia side in 2005. Injury and dipping form hit thereafter but when he stepped down after five years he had already built a fine legacy.

Strauss captained exactly half of his 100 Tests but it might easily have been more, with the more exciting but less able Andrew Flintoff and Kevin Pietersen both beating him to the job on earlier occasions. Strauss eventually picked up the baton in 2009 and, alongside team director Andy Flower, enjoyed a brilliant run that included a stunning Ashes win Down Under in 2010/11 and attaining world number one status.

The stoic opening batsman took over from his long-term partner Strauss and went to on to lead the side in a record number of Tests. He went on to become his country’s leading run-scorer but faced scrutiny over his tactical acumen and instincts for much of his reign. A rare away series win in India was an early high but two home Ashes wins were balanced against a whitewash in Australia in 2013/14.

The current skipper has a higher ratio of both wins and losses than his predecessors, a reflection of both cricket’s increasingly ‘fast forward’ nature and of England’s own wildly veering form. If he stays in the job for a year or two he appears destined to set a new high bar beyond his friend and mentor, Vaughan.

One of the most elegant batsmen England has produced, May was also a fine captain. Led England between 1955 and 1961, winning almost 50 per cent of the time. The only blot on his copybook was the one series he lost – a 4-0 thrashing in Australia.