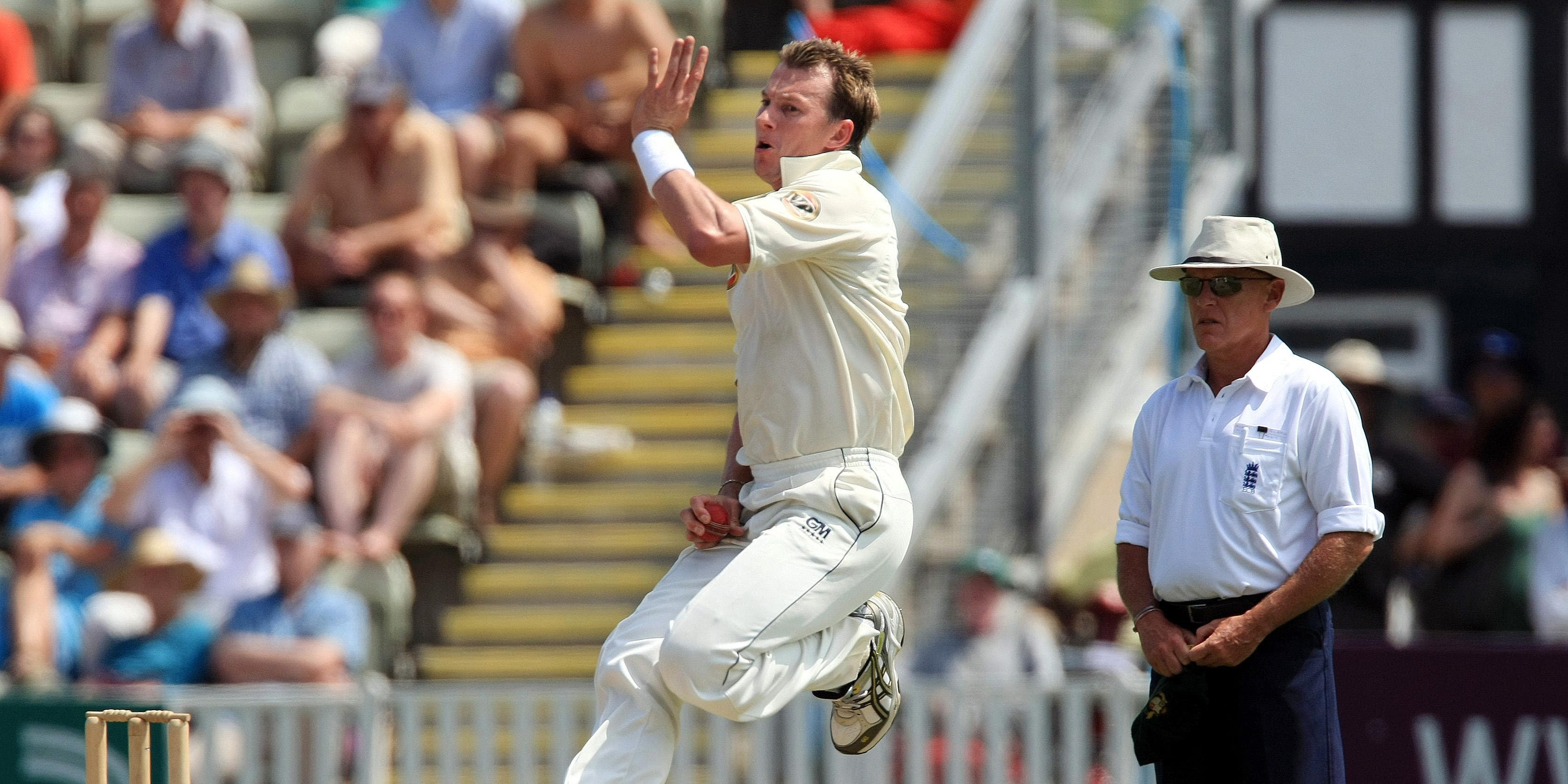 Time and injuries finally caught up with Australia fast bowler Brett Lee as he announced his retirement from Test cricket on this day in 2010.

It had been two years since the New South Wales pacemen had played in the long format of the game due to a number of niggles, with a side strain keeping him out of the 2009 series in which England reclaimed the Ashes on home soil.

Lee made his decision after speaking to his friend and former England all-rounder Andrew Flintoff, who himself had quit Test cricket after that Ashes win.

At his peak he was one of the most feared bowlers in world cricket and is still third on the all-time list of fastest deliveries in Test cricket, behind only Shoaib Akhtar and Shaun Tait.

“As far as my cricket goes, anything is possible – I may play one-dayers, or no cricket at all. I may never bowl another ball and if that’s the case, I’m so satisfied with my career and my longevity.

“I’m not saying it’s definitely over, but I’m not sure what I want to be just yet.”

Lee went on to play one-day and T20 internationals for another two years, and eventually retired from all cricket after the 2015 Big Bash League.

The fast bowler ended his Test career with 310 wickets in 76 matches, at the time the fourth-highest Australian total behind Shane Warne, Glenn McGrath and Dennis Lillee.