On This Day 2012: Ashley Giles takes over as England limited-overs head coach 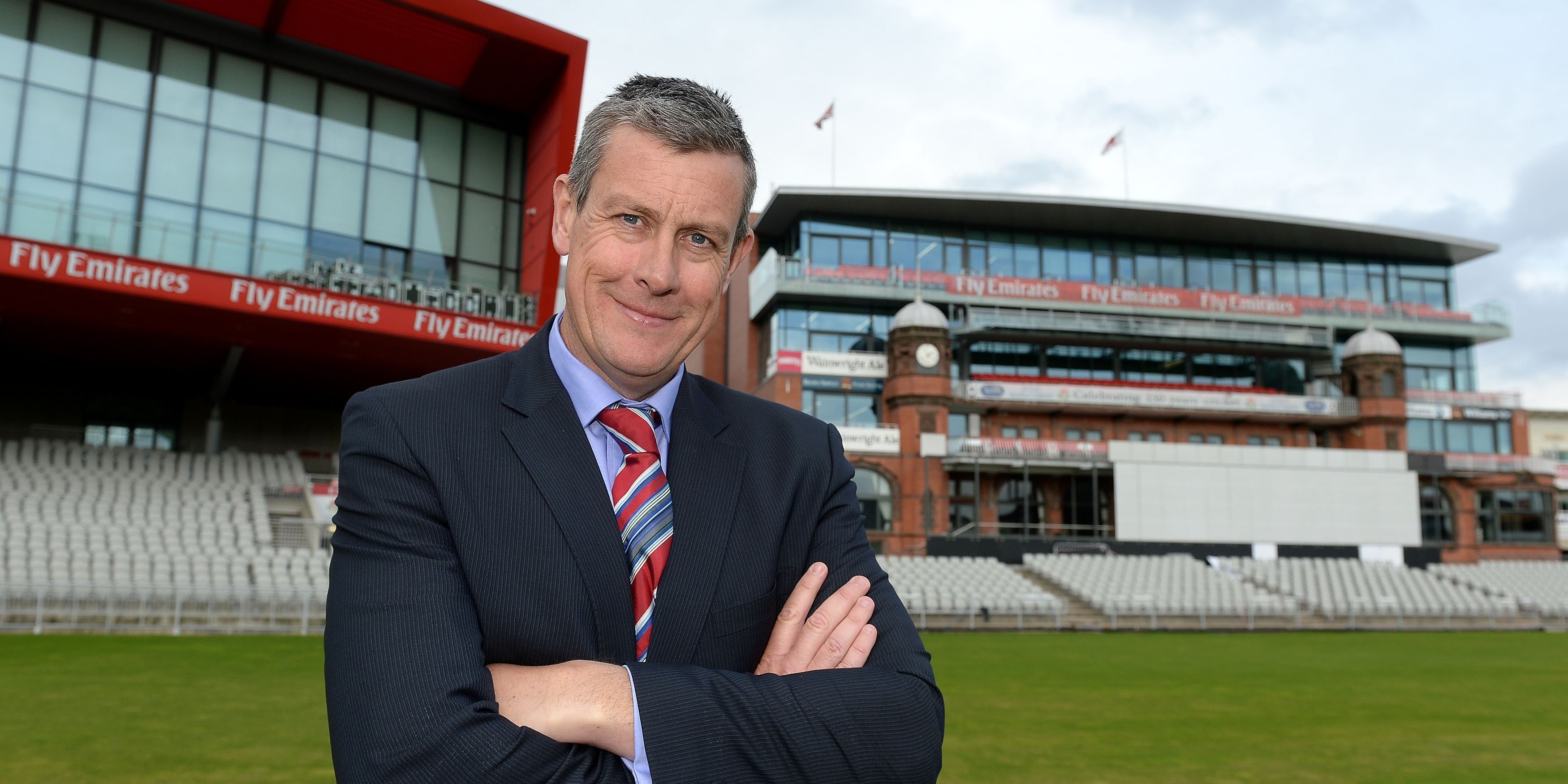 Ashley Giles was named as the new England limited-overs head coach on this day in 2012.

Team director Andy Flower was looking to reduce his role within the national set-up and former left-arm spinner Giles was appointed to take over the Twenty20 and one-day sides.

Flower remained the team director and would tour with the Test team, while Giles took charge of the limited-overs tour of India.

Having previously led Warwickshire to the County Championship title in the previous season as Bears director of cricket, Giles welcomed the opportunity.

He said: “I am delighted to have been appointed England ODI and T20 head coach and to be given an opportunity to coach at international level.

“I have worked closely with Andy in recent years as a selector and am looking forward to continuing to work together and to build on the progress that has been made with the ODI and T20 sides in recent years.”

Giles’ tenure in the role did not reap the hoped-for success and only lasted 18 months, during which England reached the 2013 Champions Trophy final. He was forced to deny accusations of English ball-tampering earlier in the competition.

He was stood down after the end of the disappointing 2013-14 winter, which included a 5-0 Ashes defeat in Australia. A 45-run defeat to minnows Holland during a miserable World Twenty20 campaign proved to be Giles last match in charge.

Giles was later named England’s director of cricket in 2018 and oversaw their first ever World Cup victory in 2019.