Home News On This Day: Australia make it three in a row at the Cricket World Cup

On This Day: Australia make it three in a row at the Cricket World Cup 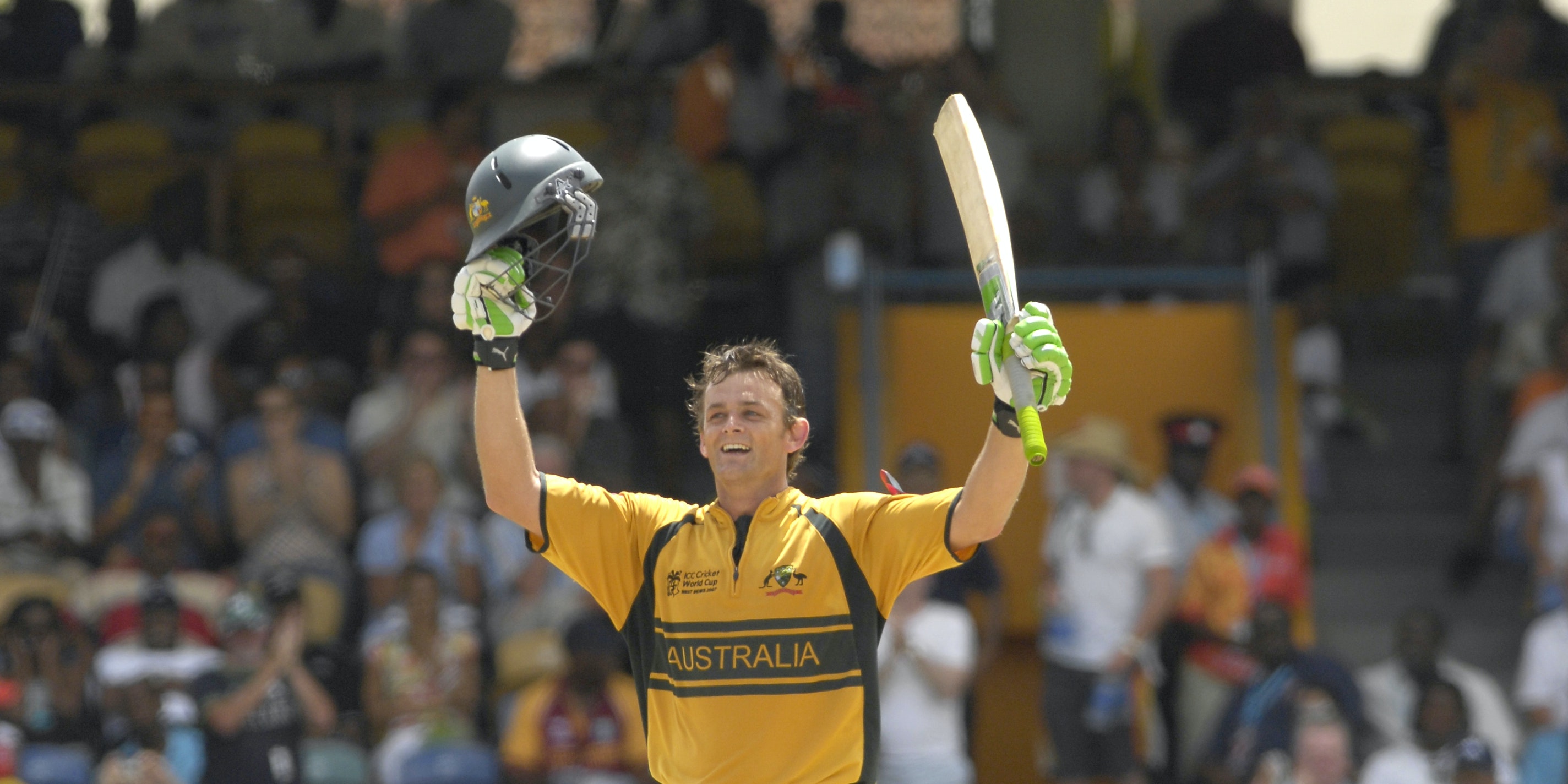 On this day in 2007, Ricky Ponting held aloft the Cricket World Cup in Barbados to complete Australia’s unprecedented hat-trick of titles in one-day cricket.

Here the PA news agency looks at how the trophy was won, what it meant and what came next.

Despite being two-time champions and market leaders in 50-over cricket, John Buchanan’s side had a couple of reality checks in the build-up to the competition. Having whitewashed England in the recently completed Ashes, they found themselves bested by their tourists in the finals of the Commonwealth Bank tri-series, going down at both Melbourne and Sydney. Stand-in captain Mike Hussey then oversaw a 3-0 defeat in the subsequent Chappell-Hadlee Trophy against New Zealand. In doing so they surrendered world number one status to South Africa.

Once back in the tournament structure Australia were back into a familiar groove, putting together an irresistible run of form that saw them dominate all comers. They brushed aside South Africa in the final group game to re-establish alpha credentials and made it a perfect 10 wins from 10 by bossing the Super 8 stage. The Proteas awaited again for a semi-final in St Lucia but crumpled as Australia chased successfully with 111 balls to spare.

Batting first against Sri Lanka in the showpiece final at the Kensington Oval, Adam Gilchrist lit up the occasion with a classic 149. The opener, using a ping pong ball inside his glove to stop the bat turning in his hand, peppered the crowd with eight sixes. Chasing 282 in a rain-reduced 38-over contest, Sri Lanka’s star men Sanath Jayasuriya, Kumar Sangakkara and Mahela Jayawardene fell short before bad weather returned.

An overly long and largely unloved World Cup ended in regrettable fashion when the umpires Aleem Dar and Steve Bucknor incorrectly judged the game to be over after a downpour came with three overs still remaining. Ponting’s side had already celebrated their triumph when a belated message came through to wrap up the remaining 18 balls of the match in near darkness. Sri Lanka were well adrift and conditions not up to scratch, making for a bafflingly flat final act.

Australia were bullish about their chances of continuing their dominance of the format over another four-year cycle but with hosting rights heading to the sub-continent it proved a bridge too far. Ponting and company qualified third in their group but were ousted by eventual champion India in the quarter-finals at Ahmedabad.