On this day in 1923: Sir Jack Hobbs hits landmark hundred 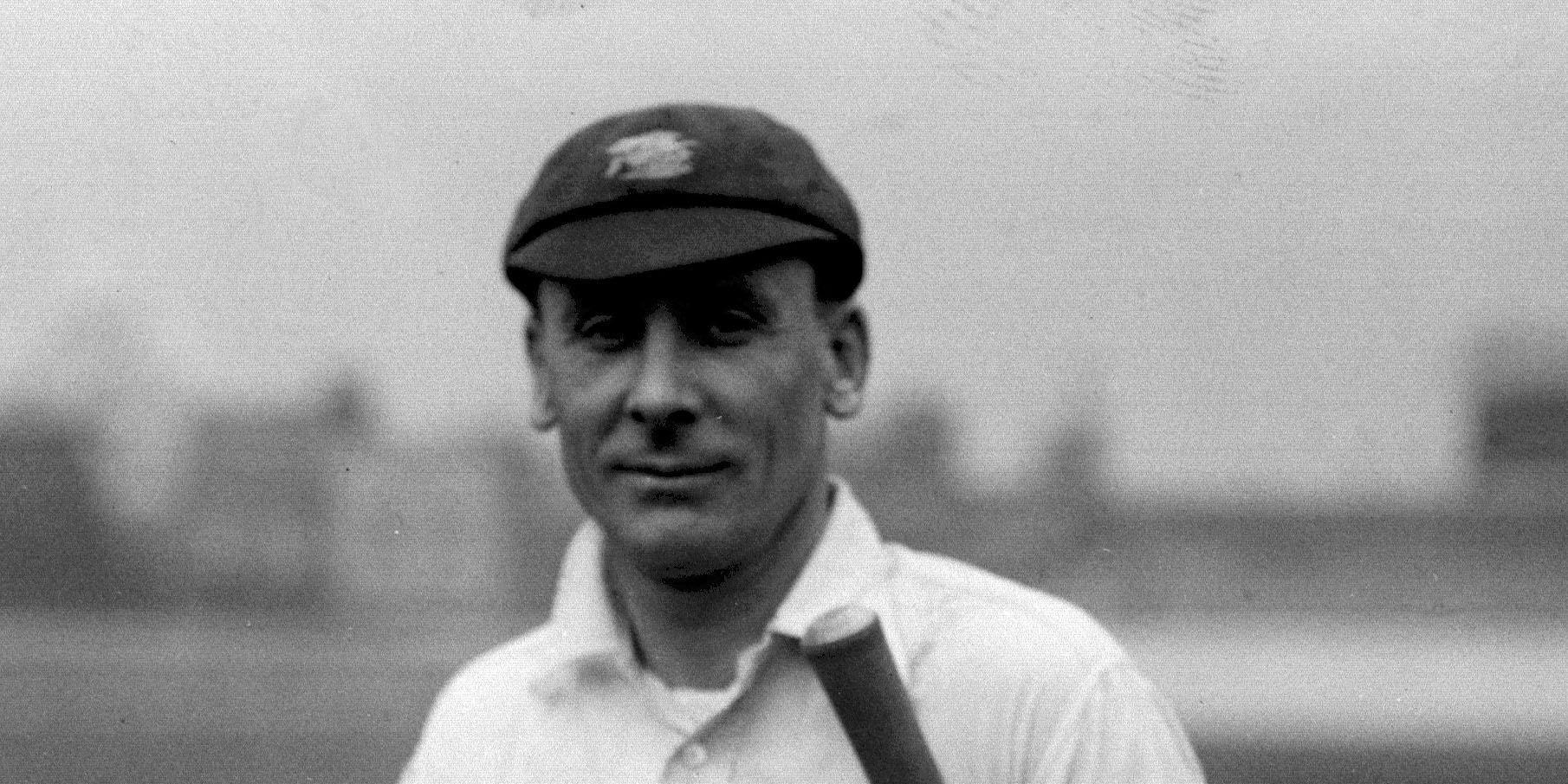 On May 8, 1923 a 40-year-old Sir Jack Hobbs became just the third batsman to score 100 first-class centuries, posting the landmark while on duty for Surrey against Somerset at Bath.

Hobbs would go on to retire with a world record 197 first-class tons, with two more awarded that status subsequently. At 46 he also holds the title as oldest centurion in Test cricket.

Fast-forward 97 years and that elite group still has just 25 members – a tally that could very well end up being final.

Who other than WG Grace could lay claim to being the first to a century of centuries? One of the most memorable faces ever associated with the game, Grace helped popularise cricket as mass entertainment and the stories about him are almost as legion as his big days at the crease. His 100th came as far back as 1895, when he was still setting the groundwork for what modern cricket would become.

Mark Ramprakash’s England career is a well-worn tale of selectorial impatience, struggles with pressure and a variety of roles. Ultimately it yielded just two centuries and an average of 27.32 across 52 Tests. But the Ramprakash who dominated county attacks over the course of 25 years with Middlesex and Surrey was a different beast entirely. He finished with 114 tons, streets ahead of even his most revered contemporaries on the circuit. Latterly England’s batting coach, will his induction in 2008 be the last of its kind?

Given the disproportionate amount of first-class cricket played in England, particularly historically, it is no surprise to see just four overseas names on the list of 25. The first to crash the party was, inevitably, the greatest of all: The Don. Bradman achieved the feat achieved the feat on India’s first tour of Australia, with a knock of 172 at Sydney.

John Hearne: Nobody came closer than ‘Young Jack’, who retired in 1936 with 96 first-class hundreds.

Mike Gatting: The former England and Middlesex skipper pulled stumps in 1998 with a total of 94.

Sir Garfield Sobers: The game’s greatest all-rounder was the first man to hit six sixes in an over and once posted the record Test score of 365 not out, but ended his career 14 short of a hundred hundreds.