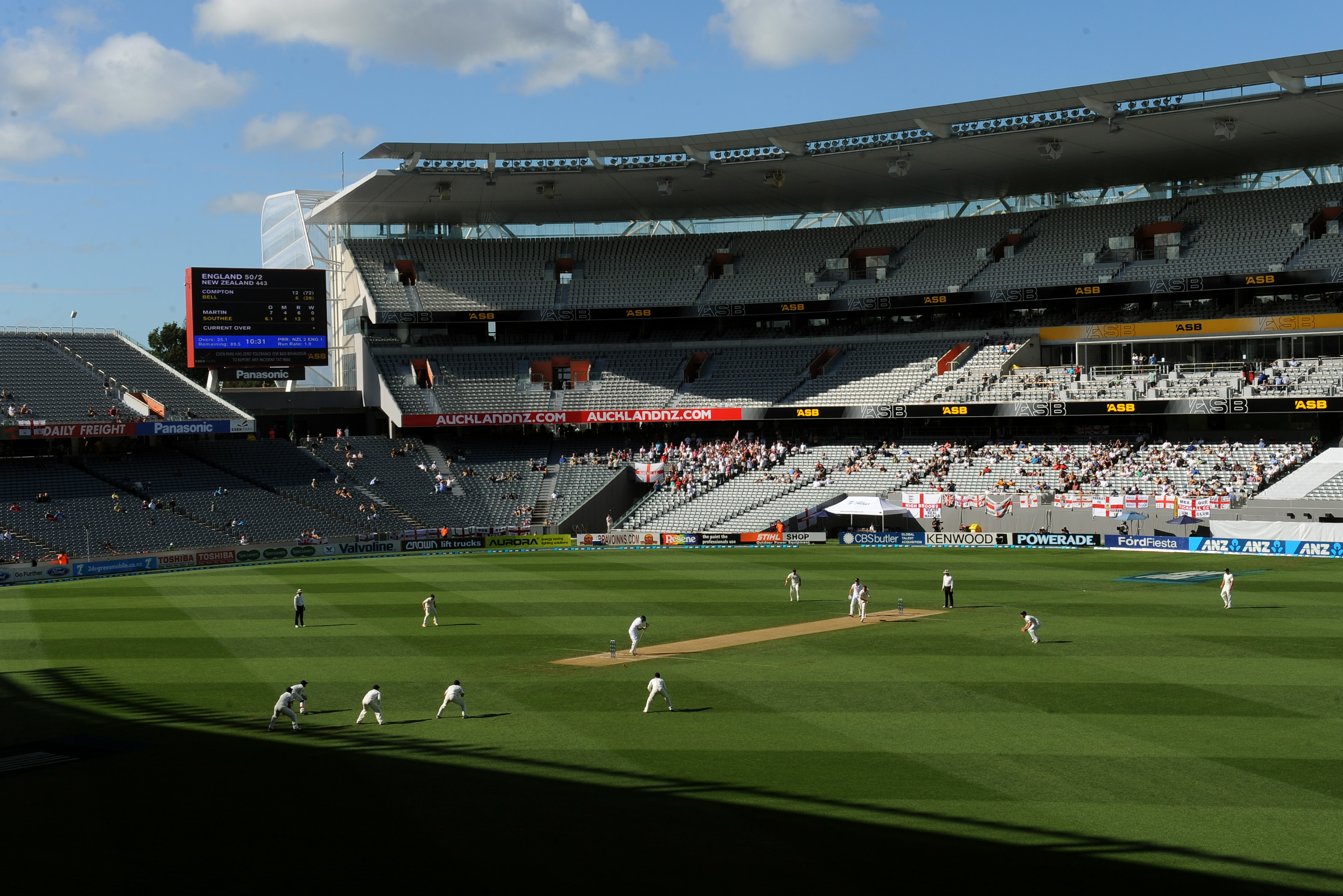 England and New Zealand have enjoyed some titanic battles in recent times, but it was not always the case and this was especially relevant 65 years ago.

It was at Eden Park on March 28, 1955 that the Black Caps endured their darkest day in Test cricket when they could only muster 26 in their second innings against England.

Here the PA news agency takes a look at the background of the lowest Test score in history and the fall out of that innings.

Why were England in New Zealand?

The Marylebone Cricket Club organised England’s tour of New Zealand in March 1955 and it occurred after a triumphant Ashes series in Australia. Len Hutton’s team were on the road from September 1954 until six months later in March. England arrived in New Zealand with spirits high after a first series win in Australia for 22 years and set to face an opposition still in search of a first Test match win since gaining Test status in 1923. The two-Test series would finish 2-0 to the visitors, but it was the hosts’ exploits with the bat in the second innings of the second game which made the headlines.

The first Test in Dunedin saw England win by eight wickets after New Zealand had been bowled out for scores of 125 and 132. Despite those relatively low efforts, they were a vast improvement on the 42 the Black Caps had managed nine years earlier against Australia. In actual fact, New Zealand made a positive start to the second Test and managed to hit 200 in their first innings at Eden Park. John Reid’s 73 would be the top score in the match. In reply England scored 246 to set up what appeared a close encounter ahead of the second innings, but despite a rest day on March 27, there would only need one more day’s play to finish the game.

It took only 11 balls for the first wicket to fall when Frank Tyson had Gordon Leggat caught for one and next man in Matt Poore did not last long, out for a duck after being bowled by the same English bowler. When opener Bert Sutcliffe was dismissed by Johnny Wardle after a 33-ball 11, New Zealand’s armoury had well and truly been breached. The spin of Bob Appleyard had the Black Caps in a tangle and they went from 14 for three to 22 for eight in the space of 11 overs. Captain Geoff Rabone put up a brave fight, but he was the penultimate batsmen to fall after a 46-ball vigil with Brian Statham seeing him off before he bowled Johnny Hayes for a duck to write a new chapter in history. New Zealand were all out for 26 and the lowest score in Test match history had been registered.

He would not realise it at the time, but for England captain Hutton this would be his final Test match and his 53 in the first innings represented the last time he batted for his country in a Test match, with England not required to bat for a second time at Eden Park. Appleyard ended with figures of four for seven with his off-spin, which was close to medium-pace, terrorising the Black Caps. New Zealand would recover from this, however, and during their next series – with the West Indies in 1956 – they would record a first Test victory at the 45th attempt and while they have improved considerably over the ensuing years, they still hold this unwanted record.