Home News On This Day in 1978: Ian Botham takes eight wickets against Pakistan

On This Day in 1978: Ian Botham takes eight wickets against Pakistan 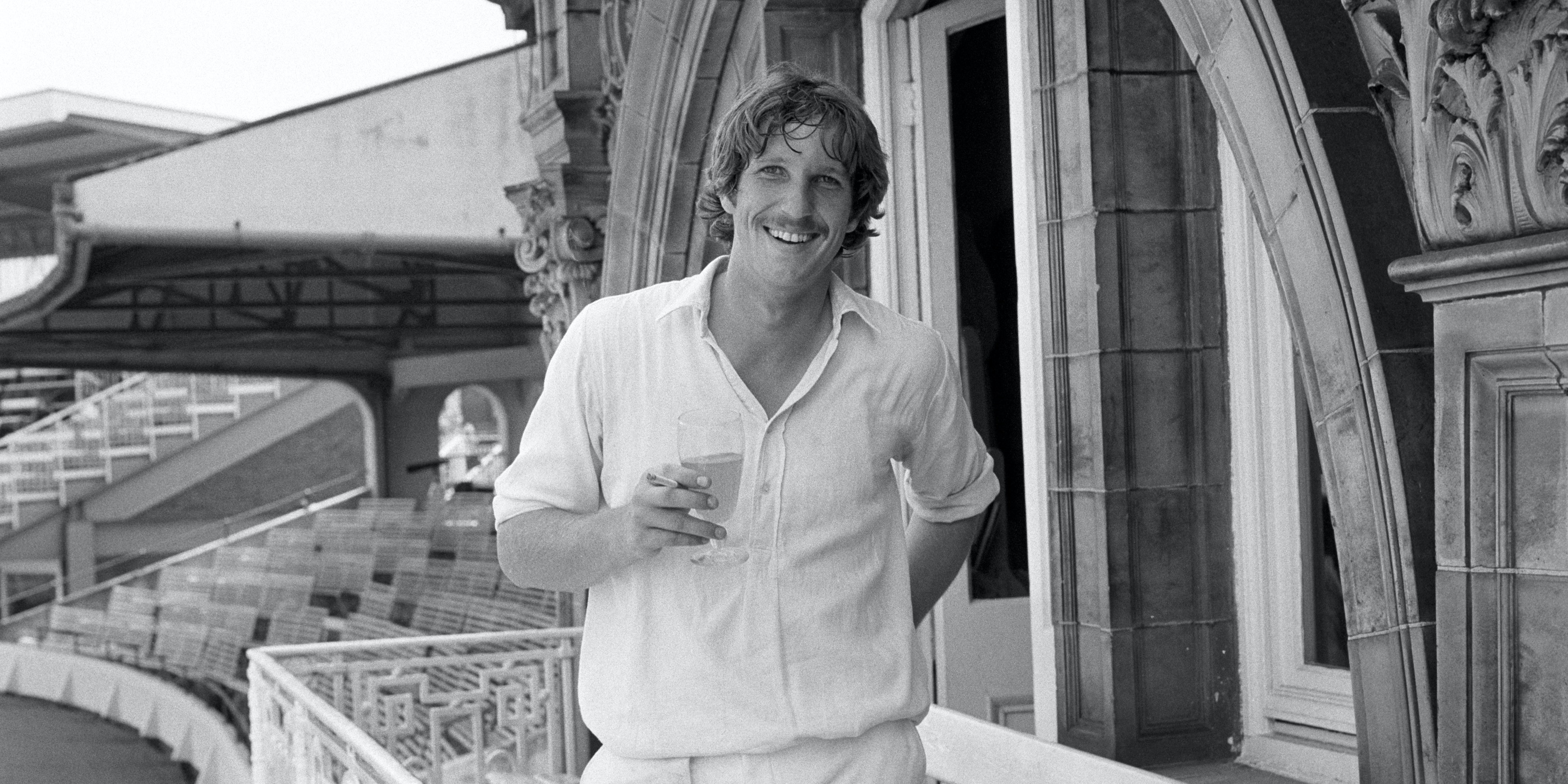 After breaking into the England Test side aged 21, Ian Botham had wasted little time in establishing himself as a star player.

He took five wickets for 74 on debut at Trent Bridge to help England go 2-0 up in the 1977 Ashes Series, before returning even better figures of five for 21 as England regained the urn in the next Test at Headingley.

But it was the following summer that Botham set new heights which have not been matched to this day.

In the second Test against Pakistan at Lord’s, he began by scoring his third England century, hitting 108 to help England to a total of 364.

Botham would not take a wicket as Pakistan were skittled out for 105 in their reply as Bob Willis took five wickets and Phil Edmonds four, but, as England enforced the follow-on, it was once again Beefy’s moment to shine.

The Somerset all-rounder had the ball swinging in every direction to leave the visiting batsmen perplexed.

Though Moshiq Khan and Talat Ali had offered Pakistan early hope, guiding them to 100 for two, once Willis removed Moshin, Botham took over.

He ripped through the Pakistin line-up, taking eight wickets for just 34 runs while bowling eight maidens in 20.5 overs.

Pakistan were bowled out for 139 to give England victory by an innings and 120 runs.

England captain Mike Brearley described Botham as a “colossus” after the game, while visiting skipper Wasim Bari said: “I have never seen a ball swing so much in bright weather…Botham was just unplayable”.

Botham’s figures remain the best in any Lord’s Test to this day.