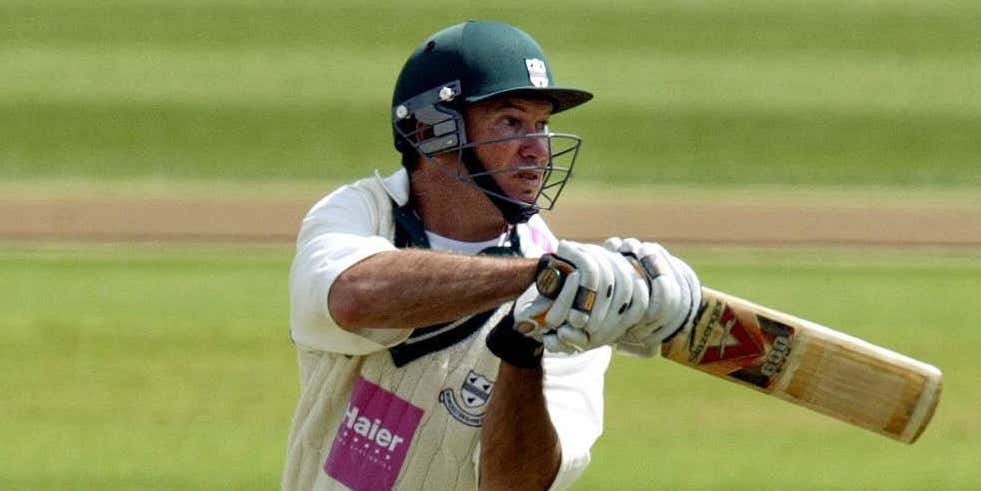 Worcestershire’s Graeme Hick set a 20th-century County Championship record by scoring 405 runs in a single innings on May 6, 1988.

Here, the PA news agency looks back at that achievement against Somerset at Taunton.

The match was a high-profile encounter as a result of a public feud between home captain Peter Roebuck and Worcestershire’s Ian Botham. The England all-rounder had quit a largely successful spell with Somerset in protest at the club’s decision to release West Indies greats Viv Richards and Joel Garner following a disappointing season two years earlier.

Hick’s form was also interesting the assembled media and fans. The 21-year-old Zimbabwe batsman had hit a then record April run haul of 410, including a double century against Lancashire at Old Trafford. Worcestershire were 132 for five at one stage with Botham walking for seven but Hick single-handedly saw them to victory with his 405 not out. In 555 minutes, he hit 11 sixes and 35 fours from 469 balls as Worcestershire declared on 628 for seven.

Hick’s form helped carry Worcestershire to their fourth County Championship title and they repeated the feat in 1989, before he averaged more than 90 runs in the 1990 season. Hick went on to play for England but often struggled to repeat his domestic form on the international stage. He stayed at Worcestershire for the rest of his career.

The County Championship record still belonged to Archie MacLaren, who hit 424 runs on the same ground for Lancashire in 1895. But prolific West Indies batsman Brian Lara struck a world record 501 not out for Warwickshire against Durham in 1994.