Home News On this day in 2003: Alec Stewart retires from first-class cricket

On this day in 2003: Alec Stewart retires from first-class cricket 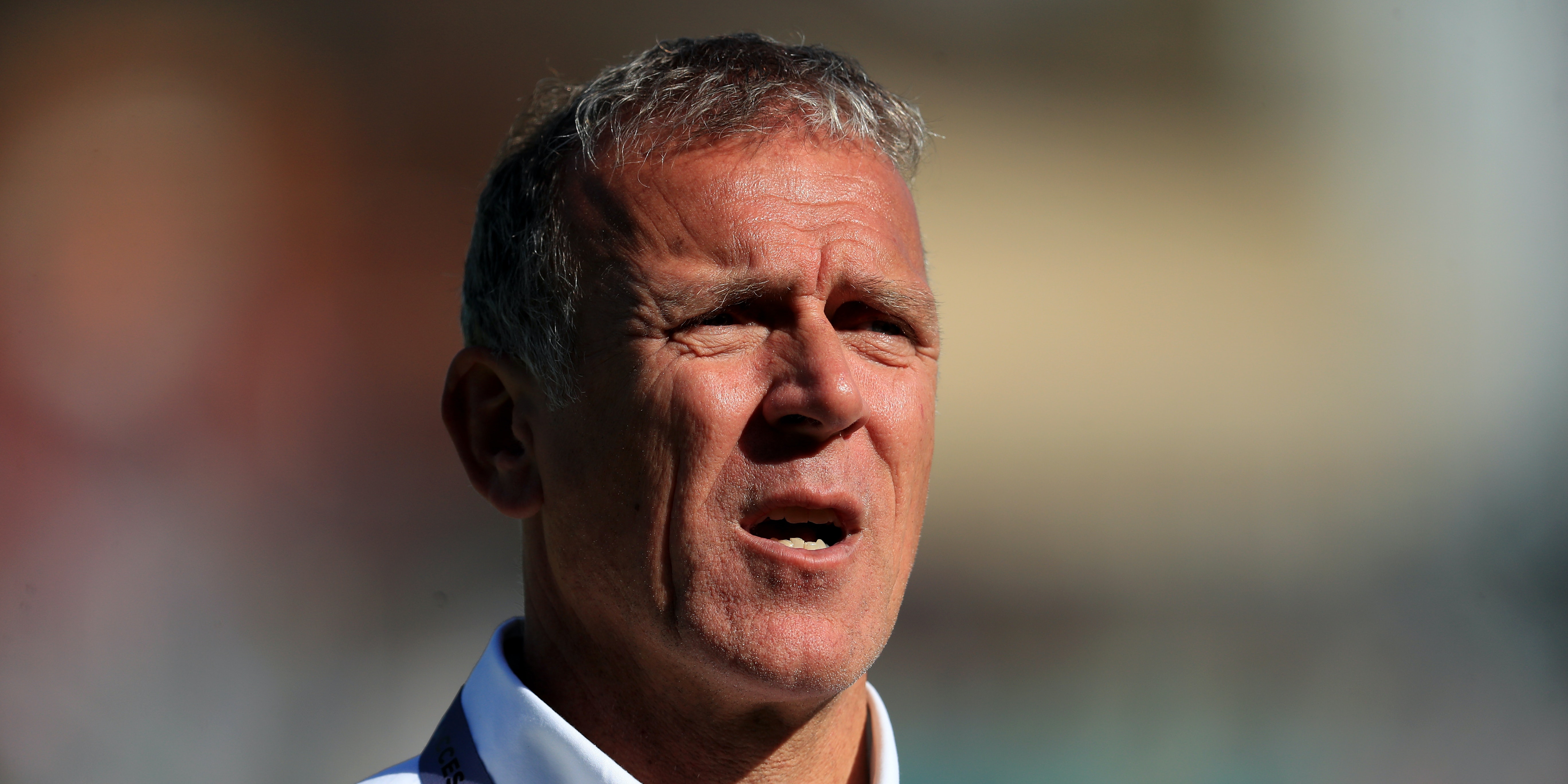 Alec Stewart announced his retirement from all forms of first-class cricket on this day in 2003, just a week after his international career had come to a close.

The 40-year-old wicketkeeper-batsman had featured in an emotional fifth Test win over South Africa at his home ground of The Oval, helping England square the series at 2-2.

“Playing for Surrey throughout my career has been a fantastic privilege,” said Stewart.

“I have been lucky enough to play with some great players and particularly to
be a part of the huge success the club has achieved over the last eight years.”

Stewart had not been offered an extended playing contract by his county, but instead took up an ambassadorial role and would ultimately become Surrey’s director of cricket in 2014.