On this day in 2003: James Anderson takes five wickets on Test debut 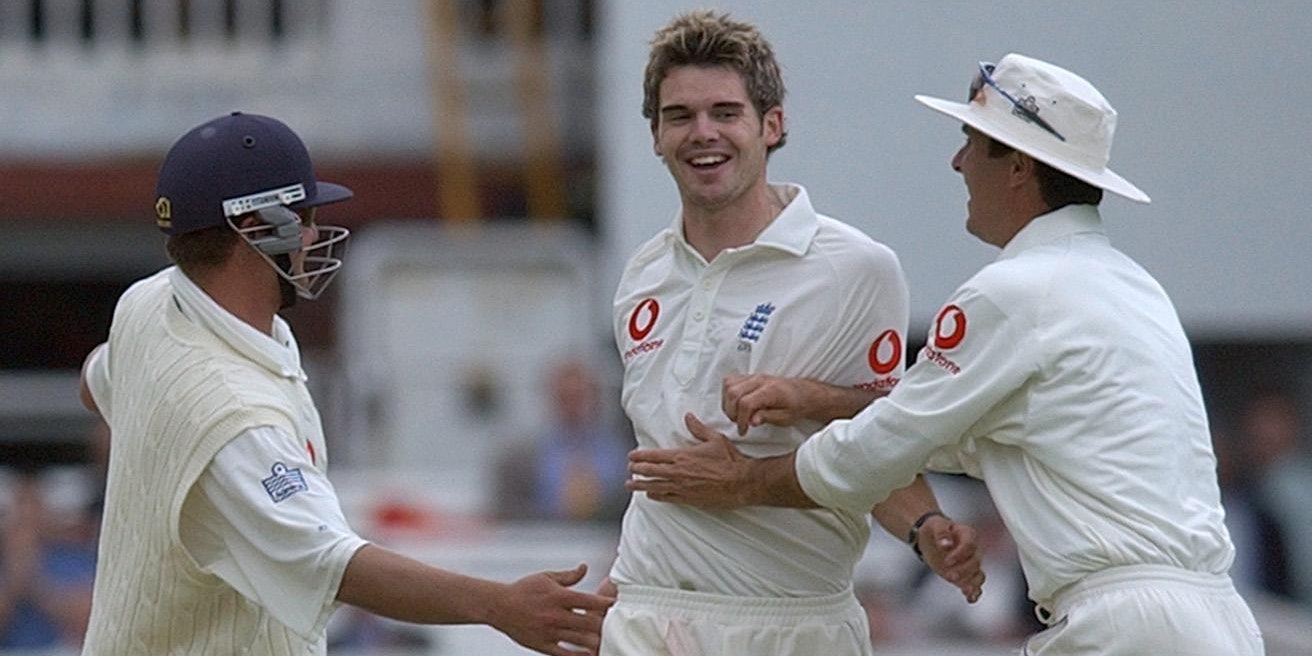 James Anderson started his record-breaking Test career in appropriate fashion on this day 17 years ago, taking five wickets as England trounced Zimbabwe by an innings and 92 runs at Lord’s.

Now a master craftsman in the art of swing bowling, back then Anderson was able to gain lavish movement at high speed although he lacked the guile that would come to define his later years.

Here, the PA news agency looks back at the Test debut of a bowler who was a couple of months shy from his 21st birthday, but had already begun to make his mark on the international scene.

In the weeks leading up to Anderson’s first crack at Test cricket, the Lancastrian was fresh off some standout displays in the 2003 World Cup. Having only made his first class debut the previous year, he then served note of his red-ball credentials with a hat-trick against Essex, with then England captain Nasser Hussain among his victims. Just a day later, he was drafted into England’s 13-man squad for the summer opener against Zimbabwe.

In at the deep end

Anderson would doubtless have received his maiden call-up but an injury to Somerset seamer Andy Caddick before the squad was announced was probably what sealed the youngster’s place in the XI. Lancashire coach Mike Watkinson offered an interesting insight into Anderson’s state of mind, saying: “I don’t think he’ll be overawed by the experience. He’s introspective to a degree but he’s also smart enough to know he has to focus on the right things.”

England were a side on the rise under Hussain while Zimbabwe were steadily declining in the longest format. Even so, this fixture at the Home of Cricket was a one-sided battering. England ran up 472 before Anderson bowled Mark Vermeulen with a trademark in-swinger to leave Zimbabwe on 48 for one after day two. The following day, Anderson ran through Zimbabwe’s middle and lower order, cleaning up captain Heath Streak in the process, en route to figures of five for 73. Anderson went wicketless in the second innings but, nevertheless, a star was on the rise.

Anderson took a one-day international hat-trick against Pakistan in the summer of 2003 but his progress stalled over the next couple of years. First a change of action which aimed to avoid injury led to a loss of rhythm before a stress fracture in his back materialised. However, after a couple of false starts, Anderson assumed the mantle of pace spearhead and has not looked back as 584 Test wickets – the best in the world by a seamer – would attest.