Home News On this day in 2003: Nasser Hussain stands down as England Test captain

On this day in 2003: Nasser Hussain stands down as England Test captain 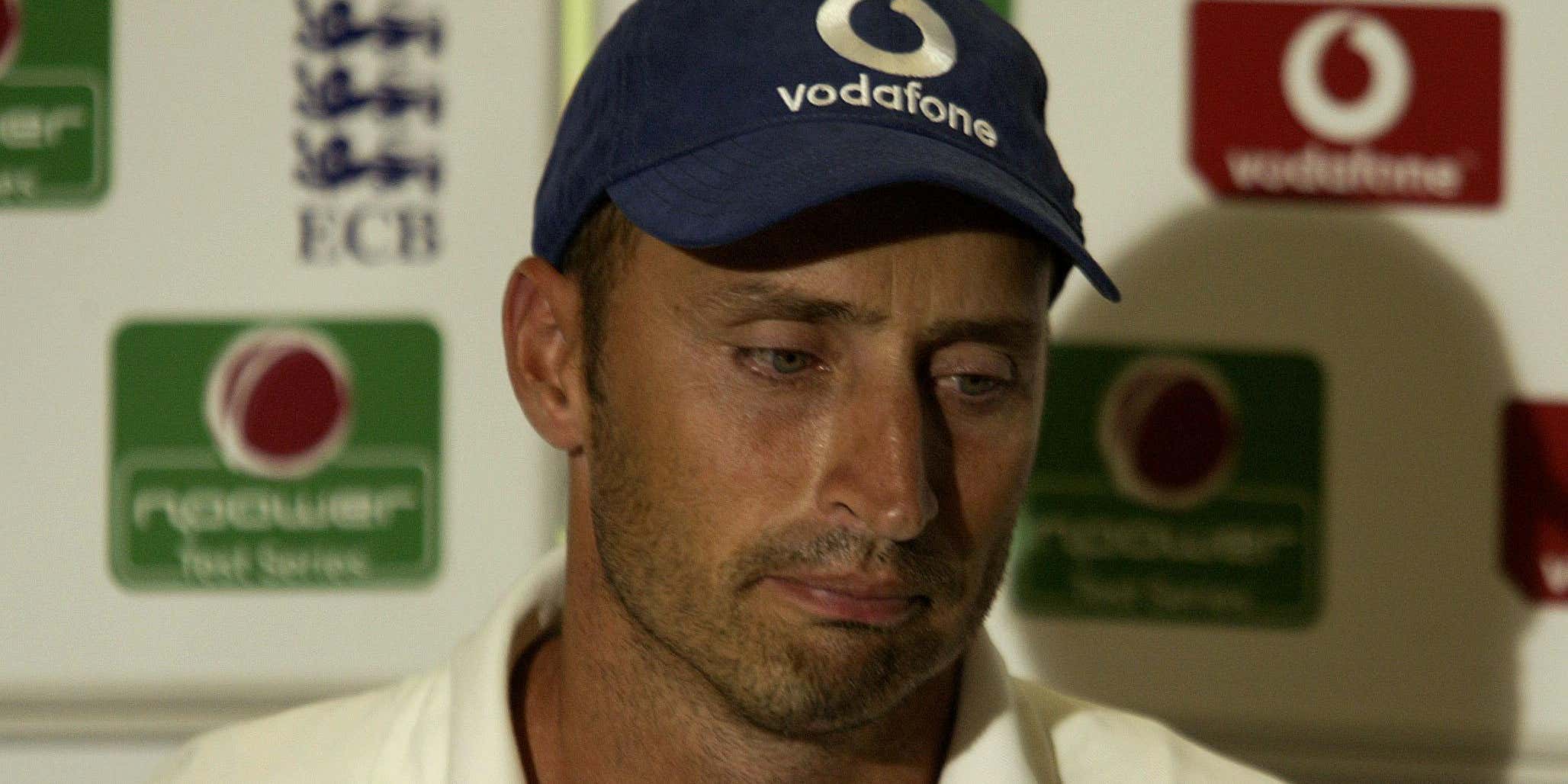 Nasser Hussain stood down as England men’s Test captain on this day in 2003.

The 36-year-old announced the sudden decision after the first Test against South Africa at Edgbaston ended in a draw.

Hussain said he felt “tired and stale” and wanted to focus on his batting.

Michael Vaughan had taken over the captaincy of the one-day side earlier in the year and Hussain felt the younger man had brought a freshness to that job he could not match in the longer format.

“Four and a bit years in the job can be a bit repetitive and it tests you mentally,” said an emotional Hussain. “I just felt I wasn’t on the boil. I just felt it was time for someone else.”

The first Test was certainly a draining affair. England had needed to battle to save the game after South Africa captain Graeme Smith hit 277 in his side’s mammoth first-innings 594 for five declared.

It also came after a difficult winter in which Hussain had led England during a heavy Ashes series loss in Australia and at a World Cup dominated by political rows over whether the side should play in Zimbabwe.

Vaughan took over for the second Test at Lord’s with Hussain in the side. South Africa won by an innings and 92 runs after another double century from Smith but England battled back to draw the series 2-2, with Hussain hitting 116 in the third Test at Trent Bridge.

In all, Hussain, who retired from all forms of cricket the following year, led England in 45 Tests, winning 17 of them. Highlights included a first home series win over the West Indies since 1969 in 2000.