On this day in 2004: Muttiah Muralitharan beats Shane Warne to Test record 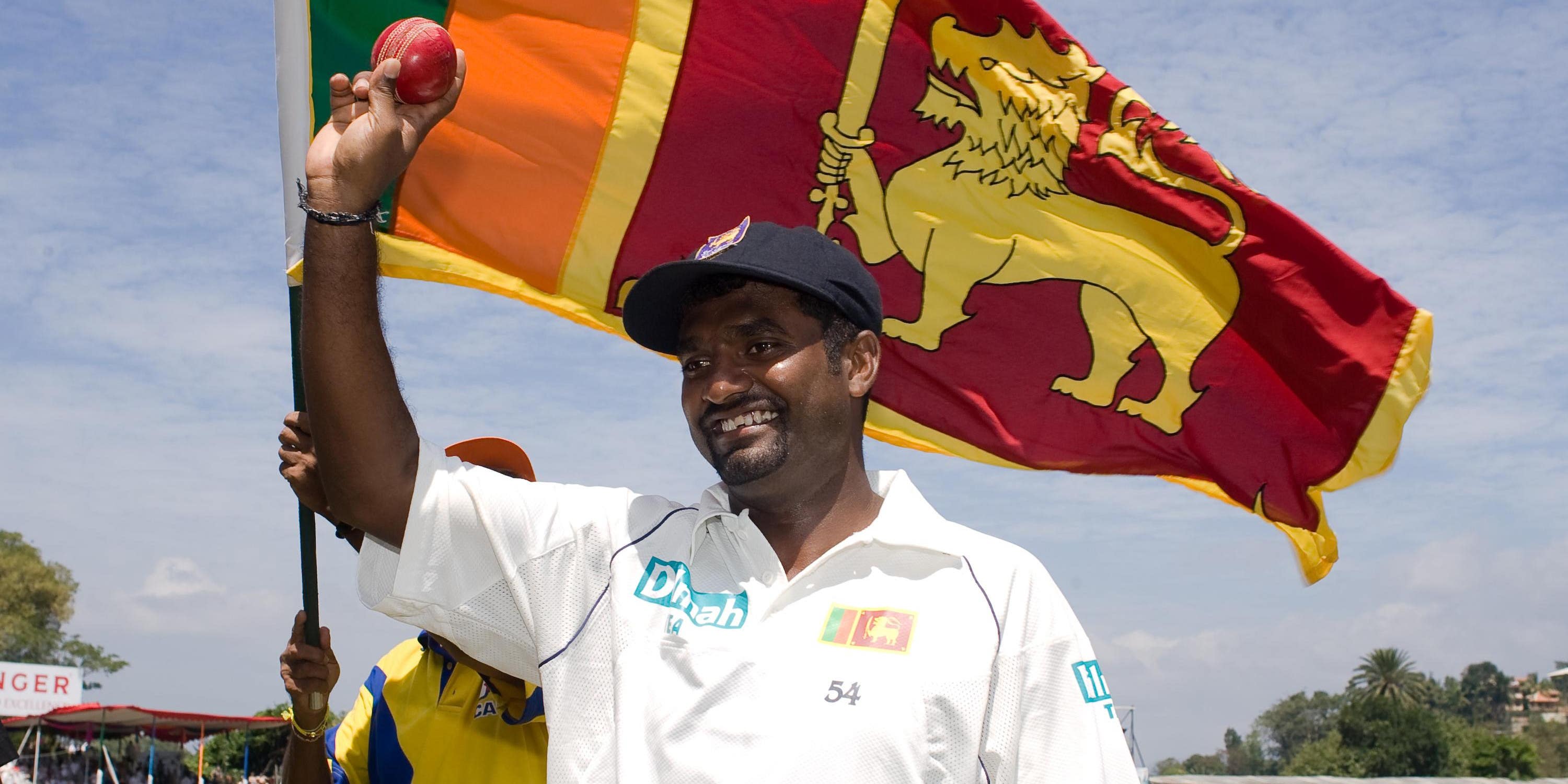 Muttiah Muralitharan broke the world record for the most wickets in Test history for the first time on this day in 2004.

The Sri Lanka off-spinner surpassed the 519 of West Indies paceman Courtney Walsh as he removed Mluleki Nkala in the second innings of the first Test against Zimbabwe in Harare.

He followed up by dismissing Alester Maregwede with his next delivery to move to 521 scalps as Sri Lanka won by an innings and 240 runs.

Muralitharan’s match figures of eight for 92 also saw him pass Shane Warne’s 517 and win his race with the Australia leg-spinner to break the record.

The pair had been engaged in a battle to reach top spot first, with Warne having pipped the Sri Lankan to the 500-mark.

With talk of the record having intensified the build-up to the game, Muralitharan admitted it was a relief to finally reach the landmark.

“I was thankful it was over,” said Muralitharan, who could celebrate after Mahela Jayawardene caught Nkala at silly mid-off.

“I was so anxious to get that wicket that I wasn’t putting the ball in the right place.”

Muralitharan then caught and bowled Maregwede but hurt his hand in the process and had to leave the field for treatment. He did later return to bowl wearing a bandage but there was no hat-trick and no further wickets for him in the game.

Muralitharan held the record for just over a year before being overtaken by Warne, who lifted the benchmark to 708 before retiring in 2007.

He was soon eclipsed by Muralitharan again, who claimed his 709th victim when he dismissed England’s Paul Collingwood in a Test in Kandy in December 2007.

Muralitharan retired in 2010 with a final tally of 800 wickets from 133 Tests. Warne remains second on the all-time list with India’s Anil Kumble third on 619. England’s James Anderson, in fourth, is the highest active player on 614.