Home News On this day in 2004: Steve Harmison rips through West Indies

On this day in 2004: Steve Harmison rips through West Indies 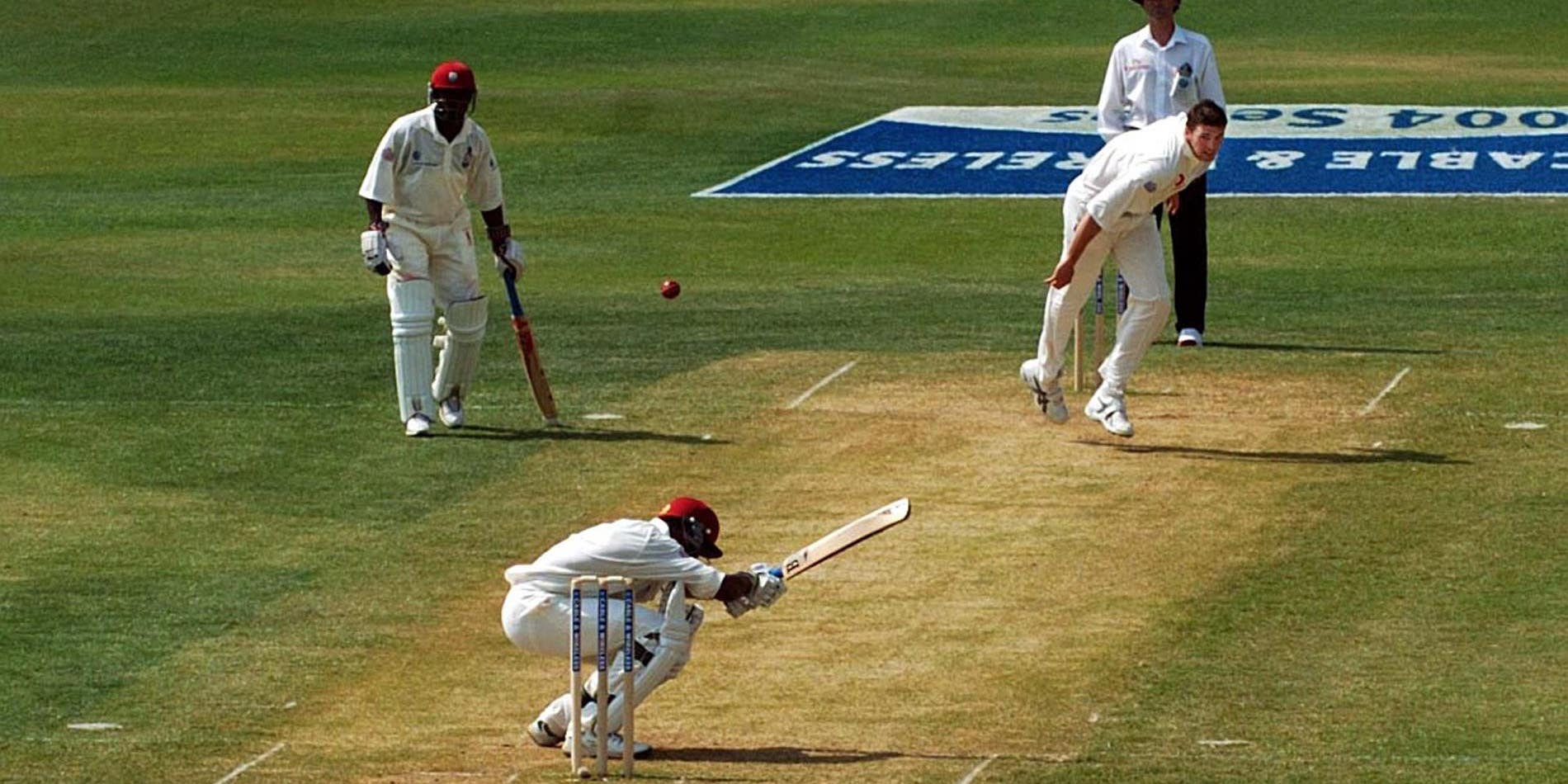 On this day in 2004, one devastating spell saw Steve Harmison elevated to become the most feared fast bowler in world cricket.

The nickname ‘Grievous Bodily Harmison’ was never more apt than during the 11.3 overs it took for Harmison to take seven wickets for 12 runs against the West Indies at Sabina Park.

The hosts were bowled out for just 47 runs in their second innings, setting up a 10-wicket victory for England who were on their way to a first Test series victory in the Caribbean since 1968.

Before this series, Harmison had shown plenty of potential. The 6ft 4in right-hander had a potentially destructive combination of pace and swing coupled with hostility in his approach, but struggled for consistency and had been battling a back injury during the winter.

He had not enjoyed the first innings of the match, in which the West Indies scored 311, finding the pitch too bouncy and the ball difficult to control, but everything changed in the second.

Day four began with the Windies eight without loss, 20 runs behind, but about to be hit by a runaway train.

England captain Michael Vaughan lined up eight fielders in the slips, and Harmison did the rest as a young West Indies side wilted under a fearsome assault.

Harmison got inside their heads that day, and was still there when he took six for 61 in the second Test before Matthew Hoggard starred in the series-clinching third contest.

It was the beginning of the best spell of Harmison’s career, who a year later played a key role in the famous Ashes triumph of 2005.

Harmison’s battle with consistency would later return, combined with a series of niggling injuries that meant he would play his final Test at the age of 30 in 2009.

But even if it was only fleeting, Harmison’s heroics in Kingston had put him on top of the world.