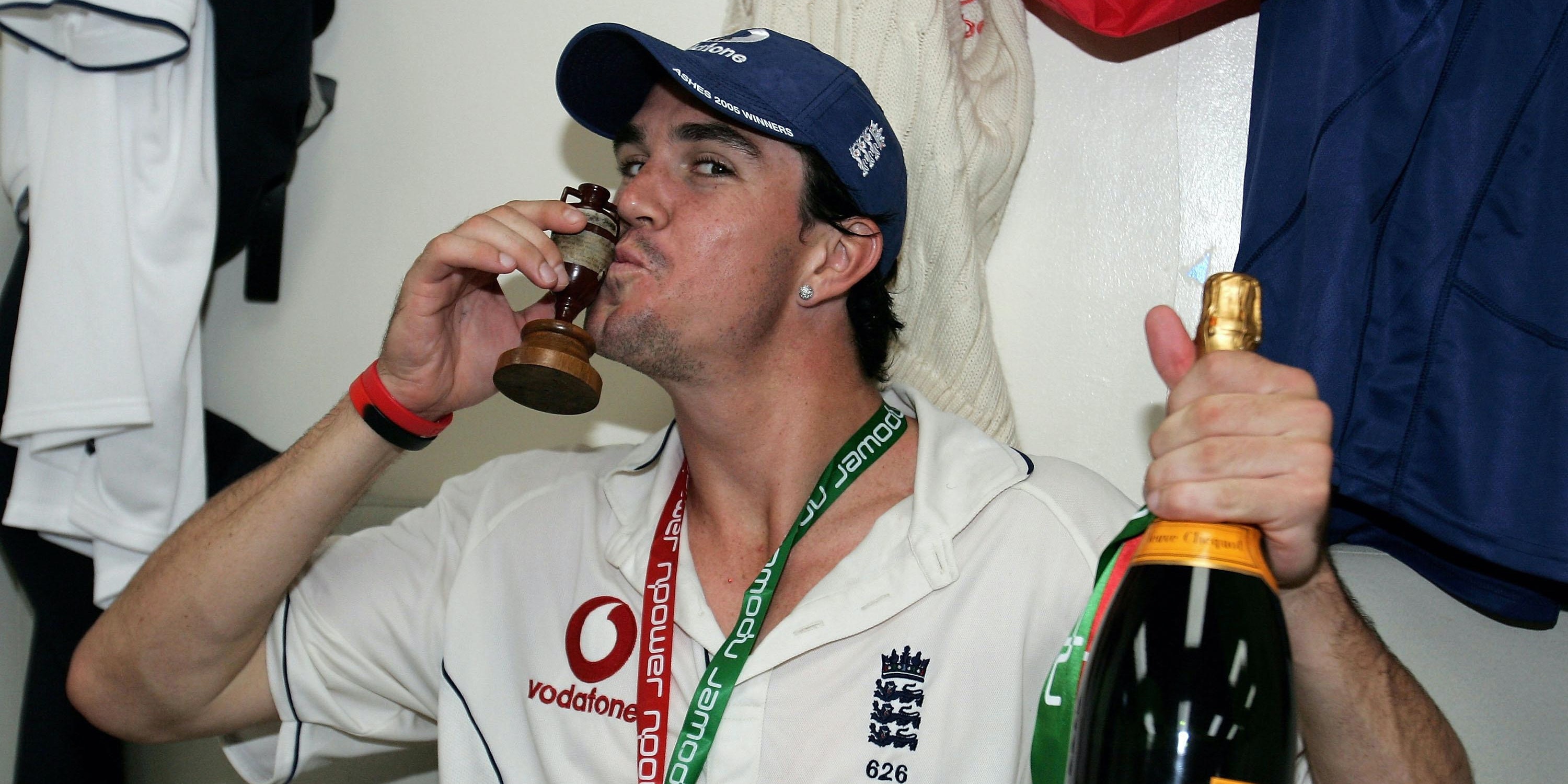 Kevin Pietersen emerged as a hero of his adopted nation after scoring a maiden Test century which guided England to an historic Ashes victory and sparked party celebrations at The Oval and beyond on this day in 2005.

Two months after polarising opinion about his selection for the opening Test, Pietersen unified a cricket-mad population by providing almost single-handed defiance to Australia and ending England’s long wait for Ashes glory.

Since Mike Gatting’s side won the urn in 1986-87 notable figures like Nasser Hussain, Alec Stewart, Michael Atherton and Darren Gough had tried and failed to break Australia’s dominance during eight successive series.

Some of them were in the 23,000 crowd, which rose as one to celebrate an outstanding success and possibly the biggest sporting achievement on home soil since the England football side lifted the World Cup at Wembley in 1966.

Pietersen enjoyed his share of fortune during his superb 158 – he was dropped on nought, 15 and 60 – but his 281 minutes of occupation at the crease ended Australian hopes of delivering another nerve-chilling finale and snatching the Ashes from England’s grasp at the last moment.

But by the time he was out even Australia had accepted the inevitable and had withdrawn Shane Warne, guilty of missing the easiest opportunity to remove Pietersen early in his innings, from their attack as England defiantly
progressed towards the draw they required to end 16 barren years without the Ashes.

Political leaders, including then Prime Minister Tony Blair, lined up to salute Michael Vaughan’s side, who were feted with a parade the following day from Mansion House to Trafalgar Square which was attended by tens of thousands of Londoners.

England’s celebrations went into the night and carried on for much of the next day following their 2-1 triumph in a series that is still fondly and often recalled 15 years on.