Home News On this day in 2006: Andrew Strauss named as England captain in Flintoff’s stead

On this day in 2006: Andrew Strauss named as England captain in Flintoff’s stead 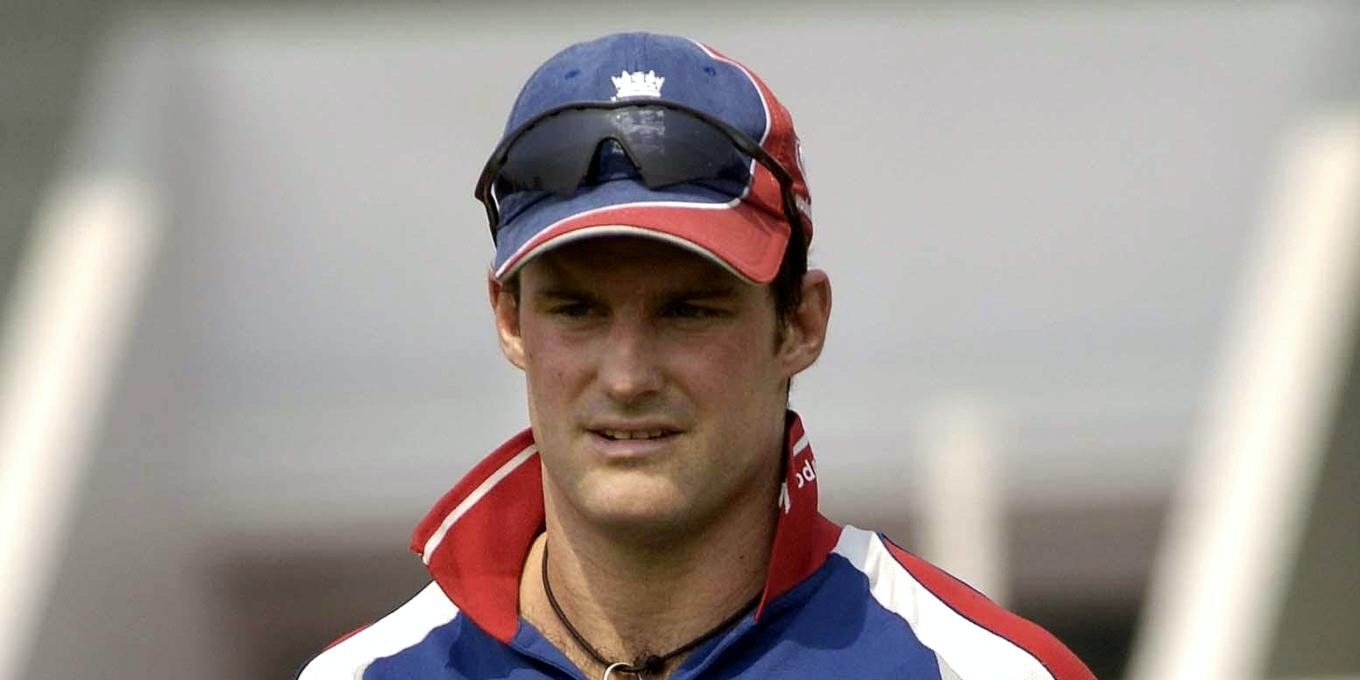 Andrew Strauss was the England captain who took the team to number one in Test rankings and won the Ashes Down Under for the first time since 1986.

On June 8, 2006 he was officially named as skipper for the first time, having previously deputised twice for the resting Andrew Flintoff at the end of an Indian one-day tour.

A desire to manage the fitness of star all-rounder and captain Andrew Flintoff handed Strauss his first experience of leading the side on the sub-continent two months earlier, but ongoing ankle problems for ‘Freddie’ meant England needed someone to front up at the start of the domestic summer. Strauss, who many believed should have been given the gig when Michael Vaughan’s own injury problems hit, was the obvious candidate.

Before the sterner test of a one-day series against a strong Sri Lanka side, Strauss led an under-strength team to face Ireland in their inaugural ODI at Stormont. England piled on 301, at a time when they were often content to settle for considerably smaller totals, and won the match by 38 runs.

England were no match for Sri Lanka, whose engine room of Sanath Jayasuriya, Mahela Jayawardene, Kumar Sangakarra, Tillakaratne Dilshan, Chaminda Vaas and Lasith Malinga was simply too strong. Strauss duly presided over a 5-0 home whitewash. Wary of too much change at the top, with both Flintoff and Vaughan in recovery, he was nevertheless appointed across formats for the forthcoming visit of Pakistan. A 3-0 series win in the Test series, plenty of runs and the calm navigation of a ball-tampering controversy at the abandoned match at The Oval marked out the Middlesex man’s leadership skills.

Back in the ranks, but waiting in the wings

Strauss’ time in charge ended after disappointment at the Champions Trophy in India later that year, with Flintoff back to resume the reins. Strauss’ batting form fell off a cliff and for a time it seemed as if his international career was winding down to a disappointing close. Flintoff, the returning Vaughan and, for a brief and turbulent spell, Kevin Pietersen all captained the team in this time before the latter’s exit in 2009 paved the way for Strauss’ second run at the job. History will mark it as one of the country’s most successful tenures of all, coming to a close in 2012 with a fine legacy in the bank.