Home News On this day in 2006: Pakistan pair test positive for nandrolone

On this day in 2006: Pakistan pair test positive for nandrolone 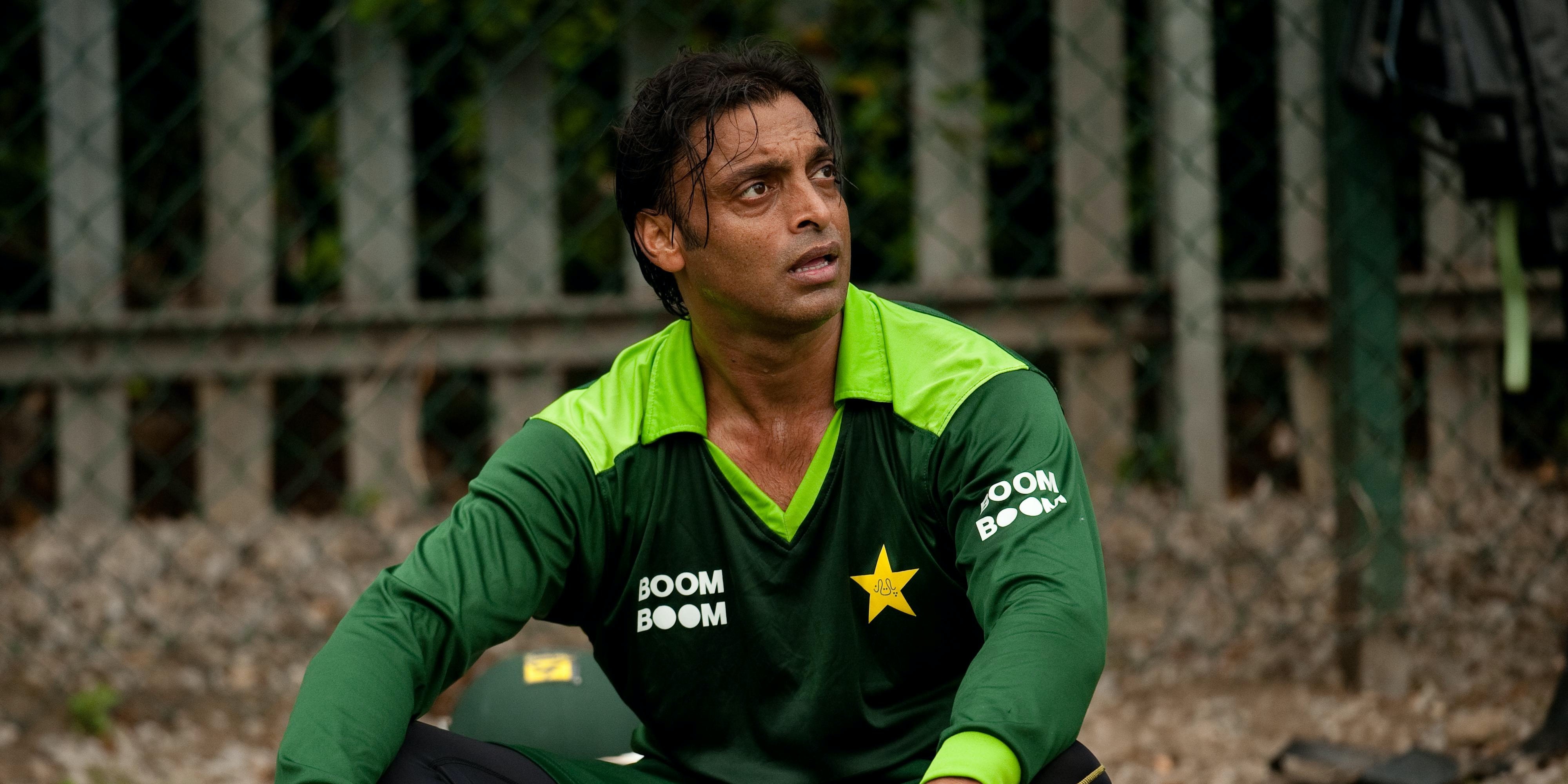 A rare doping scandal rocked cricket on this day in 2006 when it emerged Pakistan pace bowlers Shoaib Akhtar and Mohammad Asif had tested positive for nandrolone in the build-up to the Champions Trophy.

Cricket at the time was considered a ‘low risk’ sport for performance enhancing drugs, with the International Cricket Council having only recently signed up to the WADA code and just five Test playing nations conducting their own testing regimes.

At the insistence of the late Bob Woolmer, then head coach, Pakistan was one of them and the process yielded a pair of shocking results.

For Shoaib, the fastest bowler in the world, it was the latest but not last in a series of incidents which marred an otherwise exceptional on-field career. Asif, meanwhile, would end up better remembered for his role in the spot-fixing ‘no-ball’ drama of 2010.

The positive tests came during a turbulent time for Pakistan that had seen them forfeit that summer’s Oval Test against England, having refused to take the field following a ball-tampering penalty.

“It’s a bit like being in a hurricane, I imagine,” said Woolmer.

“We thought we were already in the eye of the storm then this happens. My feeling is simply that cricket is greater than all this and this is just part and parcel of what happens with people in life.”

Both players protested their innocence of deliberate doping, saying that had instead taken dietary supplements, but were handed bans of two years (Shoaib) and one year (Asif).

They were later acquitted on appeal – a verdict challenged by WADA at the Court of Arbitration for Sport but ultimately dropped over a lack of jurisdiction over an internal Pakistan Cricket Board matter.

Nonetheless, the duo were omitted from the subsequent 2007 World Cup squad on the day of departure for the tournament in the West Indies.