On this day in 2007: Ashes-winning England spinner Ashley Giles retires 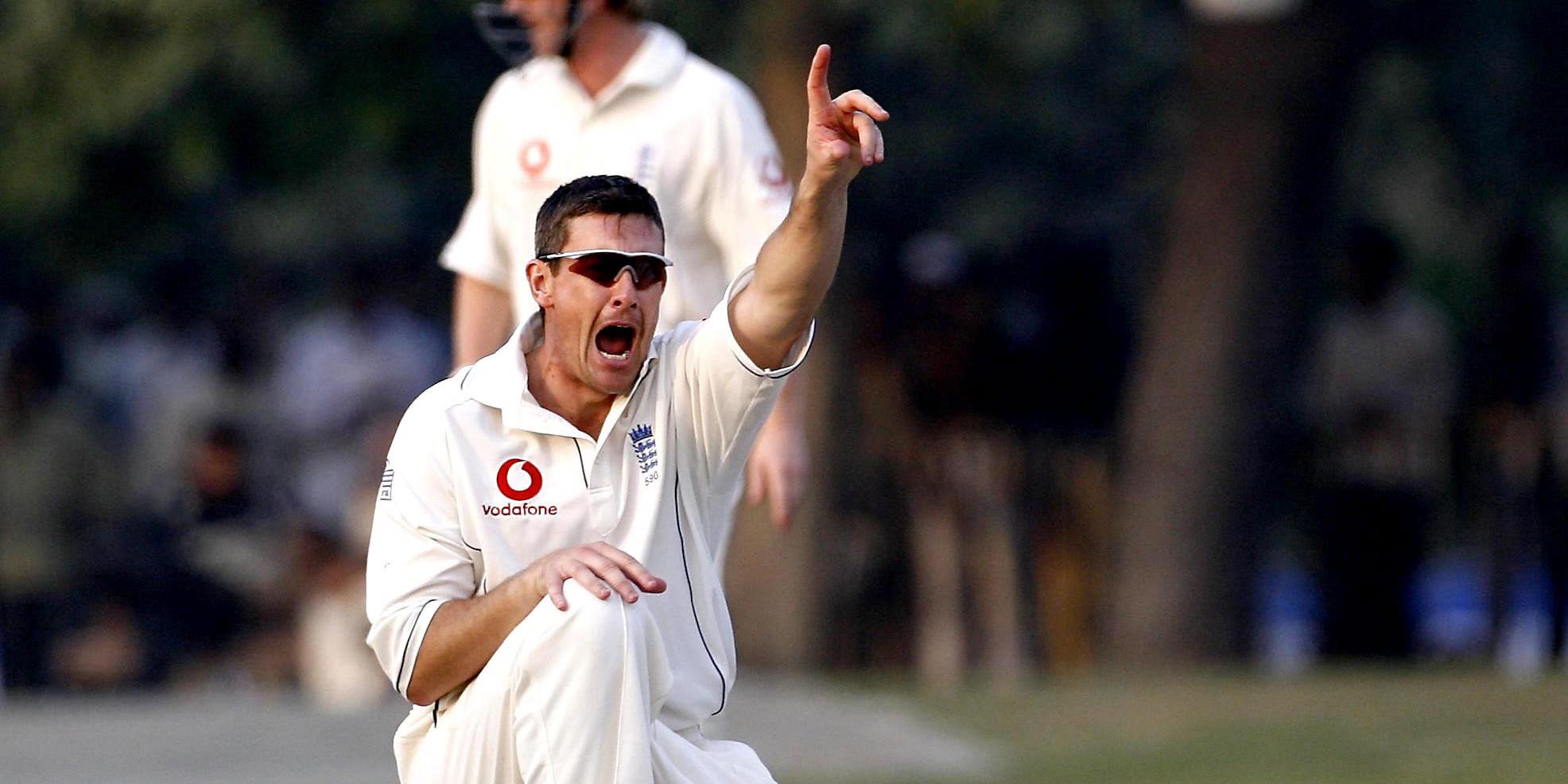 Ashes-winning England spinner Ashley Giles retired from cricket, on this day in 2007.

For much of his career, Giles fought his doubters to establish himself as an international cricketer of influence, but his battle against injury was one in which he was ultimately forced to admit defeat.

A member of the England team which secured a first Ashes series victory for 18 years in 2005, he retired at the age of 34 just two years later on the advice of his surgeon after undergoing a third operation on his hip.

The 6ft 4in left armer began life as fast bowler, but later opted for spin and developed a method which allowed him to turn the ball with impressive bounce.

He spent 13 years with Warwickshire, but it was on the international stage that he rose to wider prominence, taking 143 wickets at an average of 40.60 in 54 Test appearances for England.

He made his Test debut against South Africa at Old Trafford in July 1998 and his last against the Australians in Adelaide in December 2006 as injury and the emergence of Monty Panesar combined to sideline him before he decided to call it a day.

He retuned his best bowling figures of five for 67 against India in Ahmedabad, but it was his contribution with the bat during the summer of 2005 for which he is arguably best remembered.

With England needing to avoid defeat in the fifth and final Test at the Oval to reclaim the urn, they looked to be in deep trouble when they slumped to 199 for seven in their second innings.

However, it was then that Giles joined Kevin Pietersen at the crease to play his part in a match-saving and series-winning stand of 109, eventually succumbing for a career-best 59 after Pietersen had gone for a stunning 158 to thwart the tourists.

Following his enforced retirement, he took up the role of director of cricket at Warwickshire and led them to the County Championship title in 2012 and had a spell as England’s limited-overs coach before taking up the reins at Lancashire in 2014.