Home News On this day in 2007: Michael Vaughan steps down as England ODI captain

On this day in 2007: Michael Vaughan steps down as England ODI captain 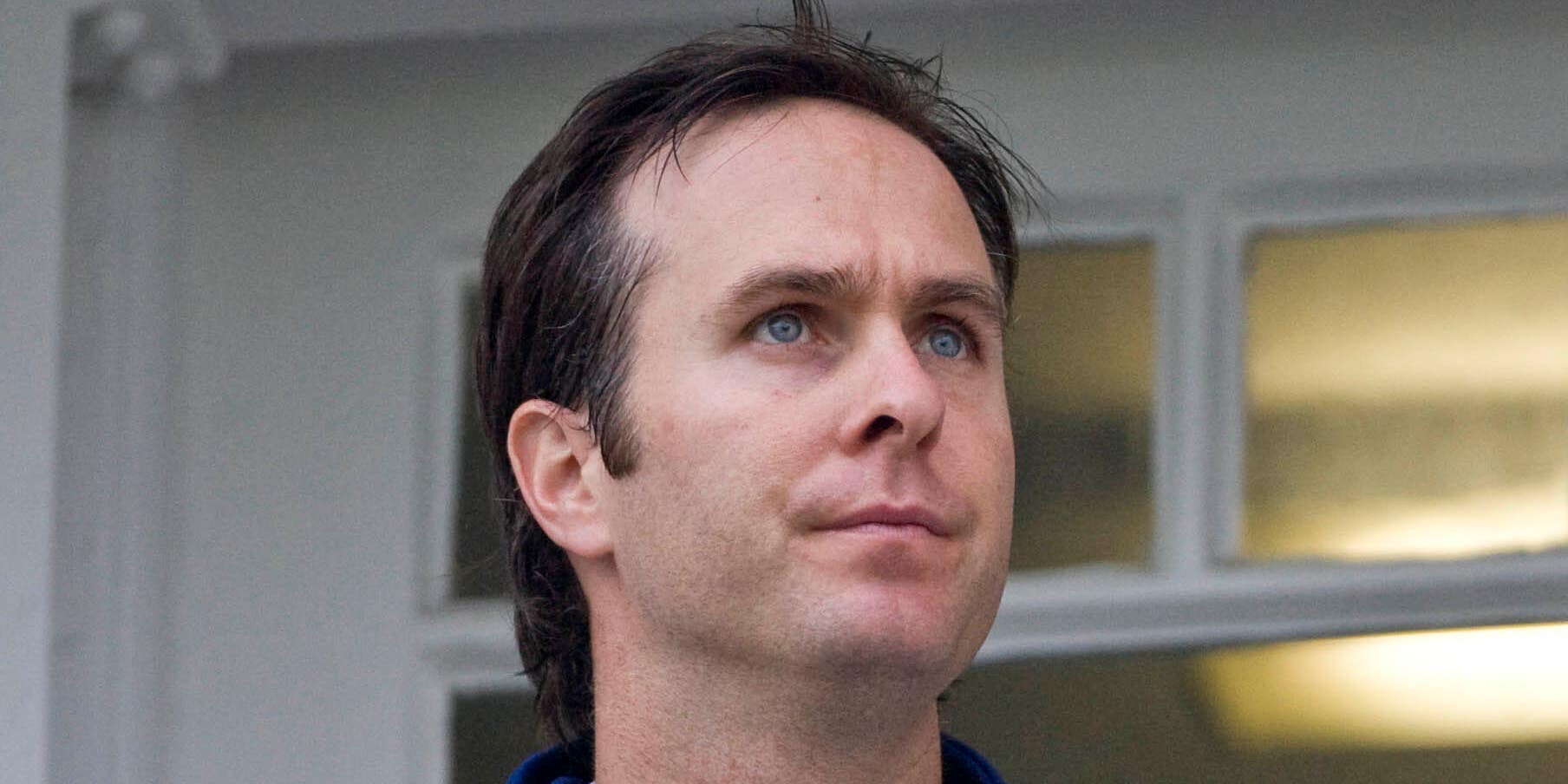 Michael Vaughan stepped down as captain of England’s one-day side on this day in 2007.

The announcement ended speculation about his future after a poor World Cup earlier that year.

Vaughan’s suitability to lead the team building towards the next World Cup in 2011 came under increasing scrutiny after his failure to score a century in 86 one-day international appearances.

He was never able to distinguish himself as a limited-overs batsman, averaging a mediocre 27.15, with a top ODI score of 90 not out.

Despite previously insisting he did not think different captains for England’s Test and one-day sides was the way forward, Vaughan announced he felt the time was right for him to step down from the post he had held since 2003.

“Since our disappointing performances in the World Cup, I have been giving careful consideration as to what is the best way forward for the England one-day team and my own role within the side,” said Vaughan in a statement.

“I reached this decision some time ago, but I did not want to announce it until after the end of this Test series (against the West Indies) to avoid it becoming a distraction to the team. However, due to intense speculation in the media about my future, I feel it is important to make my intentions clear now.

“Our priority is to build a one-day squad able to compete strongly at the next World Cup and I firmly believe that the interests of the team will be best served if I step down and allow another player to gain additional experience of captaincy in the one-day international arena.

“I am committed to continuing as England’s Test captain for as long as I can be successful in the role. I enjoy the job and I also believe that I will be able to form a strong working relationship with whoever is appointed to the one-day captaincy.

“I will continue to play one-day cricket for Yorkshire and it is not my intention to retire from one-day international cricket as a player. I do, however, fully appreciate that the new captain will need a period of time to establish his own authority over the team.”