Home News On This Day in 2007: Michael Vaughan steps down as England ODI skipper

On This Day in 2007: Michael Vaughan steps down as England ODI skipper 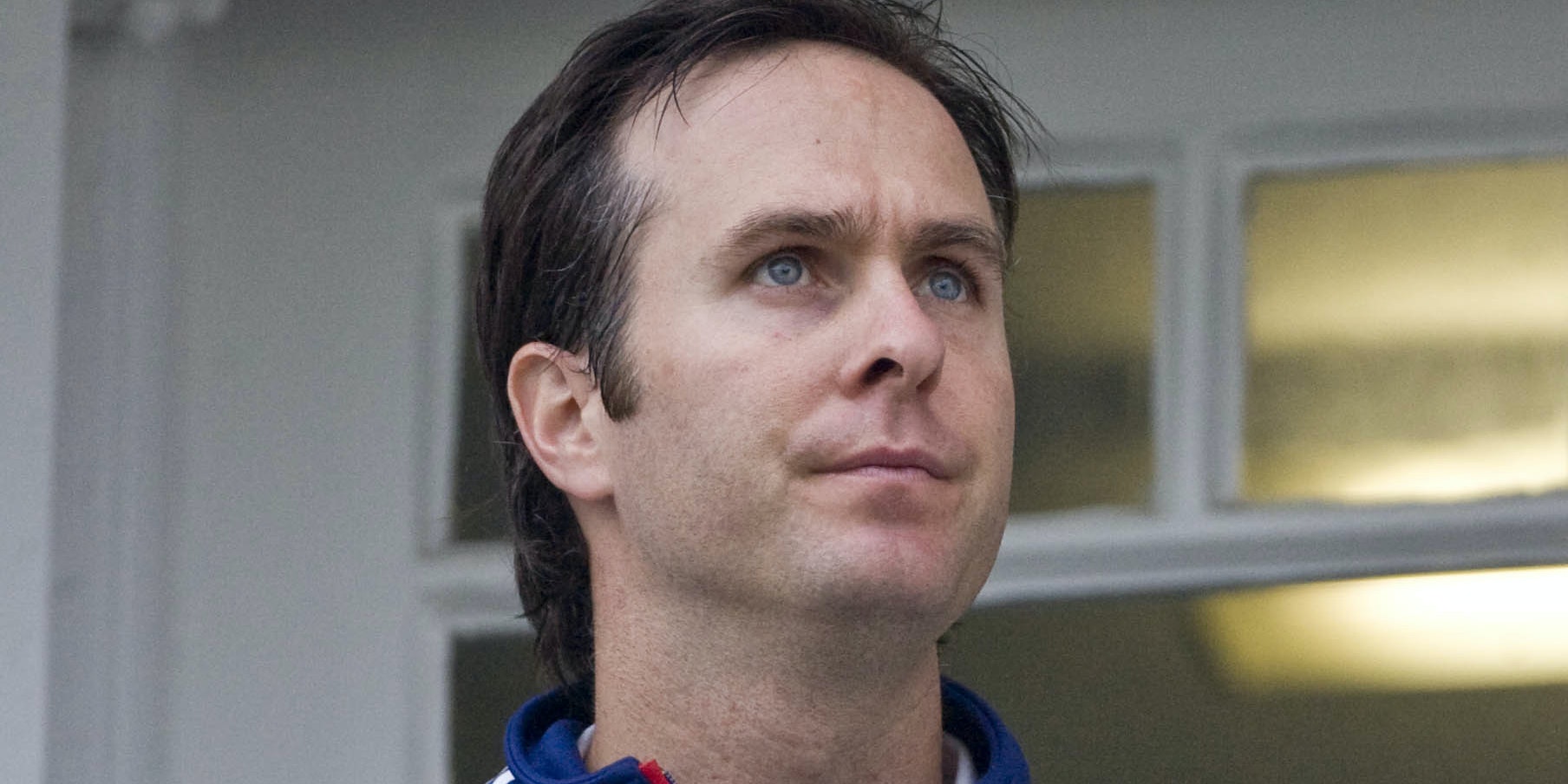 Michael Vaughan stood down as England’s one-day international captain on this day in 2007, ending speculation after a poor World Cup in the Caribbean months beforehand.

Vaughan won 32 and lost 22 in his 60 matches at the helm but was never able to distinguish himself as a limited-overs batsman, averaging a mediocre 27.15 in 86 games with a top ODI score of 90 not out.

Here, the PA news agency looks at the events precipitating Vaughan’s resignation as well as the next couple of months that followed.

England’s failure to reach the knockout stage of the global 50-over competition stretched to 15 years as they were eliminated in the Super Eights in 2007. Vaughan himself managed just 209 runs at 23.22, figures that would have been notably worse were it not for a knock of 79 in the dead rubber against tournament hosts the West Indies. The trip was compounded by the ‘Fredalo’ incident, which saw vice-captain Andrew Flintoff drunkenly attempting to get out to sea and find the boat on which he believed Sir Ian Botham was enjoying a late-night drink in St Lucia.

Vaughan’s position was under considerable scrutiny but it was not until the summer – and towards the end of the fourth Test against the Windies – in which he announced he would leave his position as leader of the ODI side. Vaughan had previously expressed his reservations about separate captains for the Test and ODI sides but that was how England proceeded for the next year. “Our priority is to build a one-day squad able to compete strongly at the next World Cup and I firmly believe that the interests of the team will be best served if I step down,” he said.

While Vaughan did not retire from ODIs, his knock against the Windies in Barbados would prove to be his last in the format for England. On the day Vaughan did stand aside, the man widely tipped to succeed him, Durham’s batting all-rounder Paul Collingwood, registered a century. On the prospect of split captaincy, he said: “I think it’s up to both captains to work in the same direction and I’m sure they will.” A few days later, Collingwood’s appointment was confirmed. His stint at the helm of the ODI side was unremarkable although he went on to lead England to 2010 World Twenty20 glory – their first trophy on the global stage.