On this day in 2008: Kevin Pietersen named England Test and one-day captain 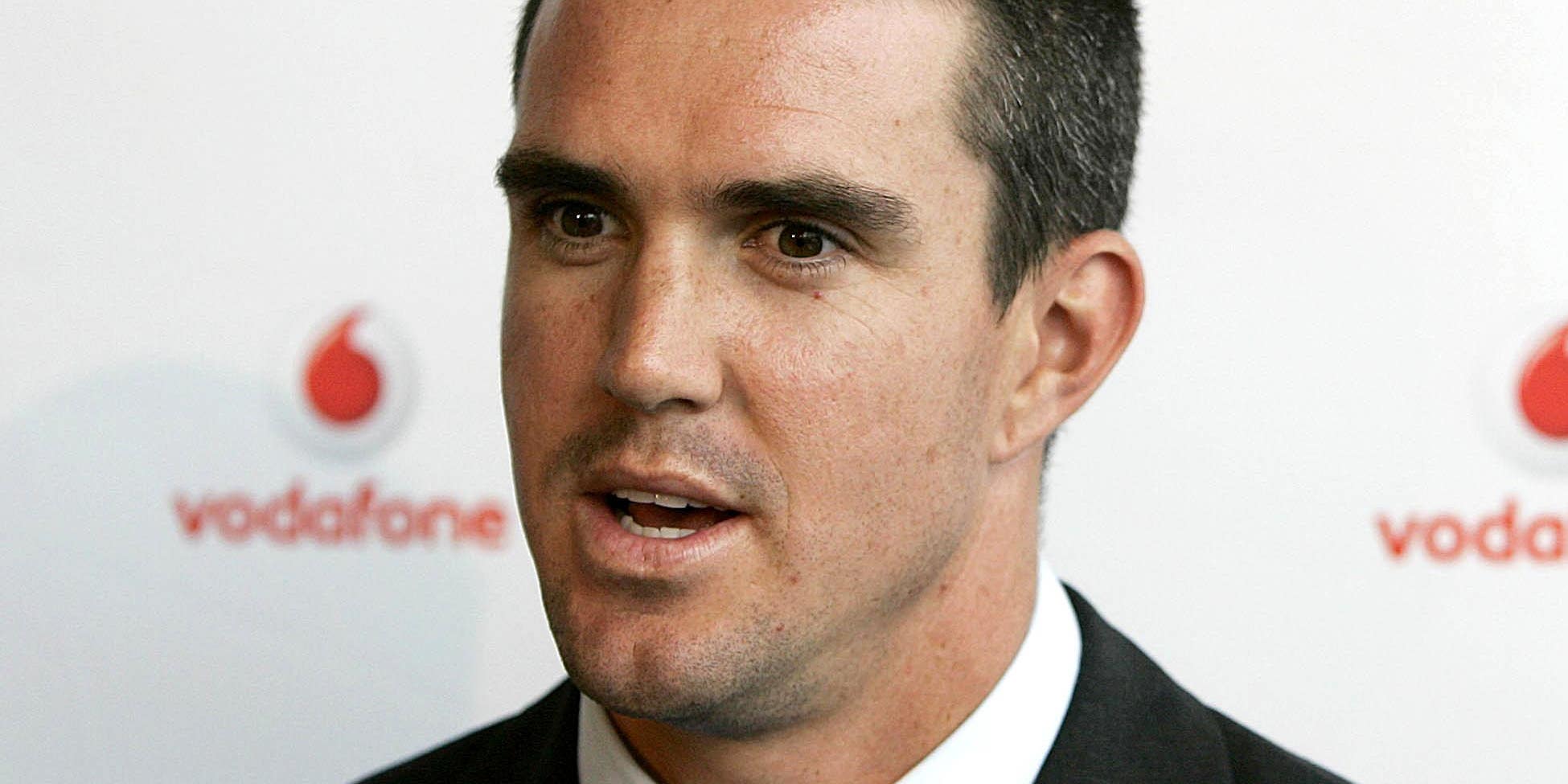 Kevin Pietersen was named as England’s new Test and one-day captain on this day in 2008.

The 28-year-old Hampshire batter had been regarded as favourite for the two roles after Michael Vaughan and Paul Collingwood stood down from their positions the previous day.

Pietersen took charge in the middle of a series against South Africa, as one of the only players who was guaranteed a place in both red and white-ball squads.

The South Africa-born batter’s spell as skipper began promisingly with a six-wicket win at The Oval, with Pietersen scoring a hundred and picking up both Player of the Match and Player of the Series awards.

A first one-day series as captain followed immediately after the fourth Test and England ran out 4-0 winners, but the honeymoon period did not last for long as the team started to slide.

Pietersen led England for only three Tests and quit before he was forced out just over five months after his appointment.

Controversy overshadowed his stint at the helm of the England ship.

He resigned on the evening of January 7, 2009, with head coach Peter Moores sacked less than an hour later. The England and Wales Cricket Board admitted there had been an “irretrievable breakdown” in the relationship between the pair.

Andrew Strauss took over the captaincy and led England to a memorable Ashes victory in Australia in 2010-11 and top spot in the world rankings.

Pietersen carried on in a playing role internationally until February 2014, when England’s management unanimously decided that their relationship with the then 33-year-old had run its course.