On this day in 2009: Andy Flower appointed England team director 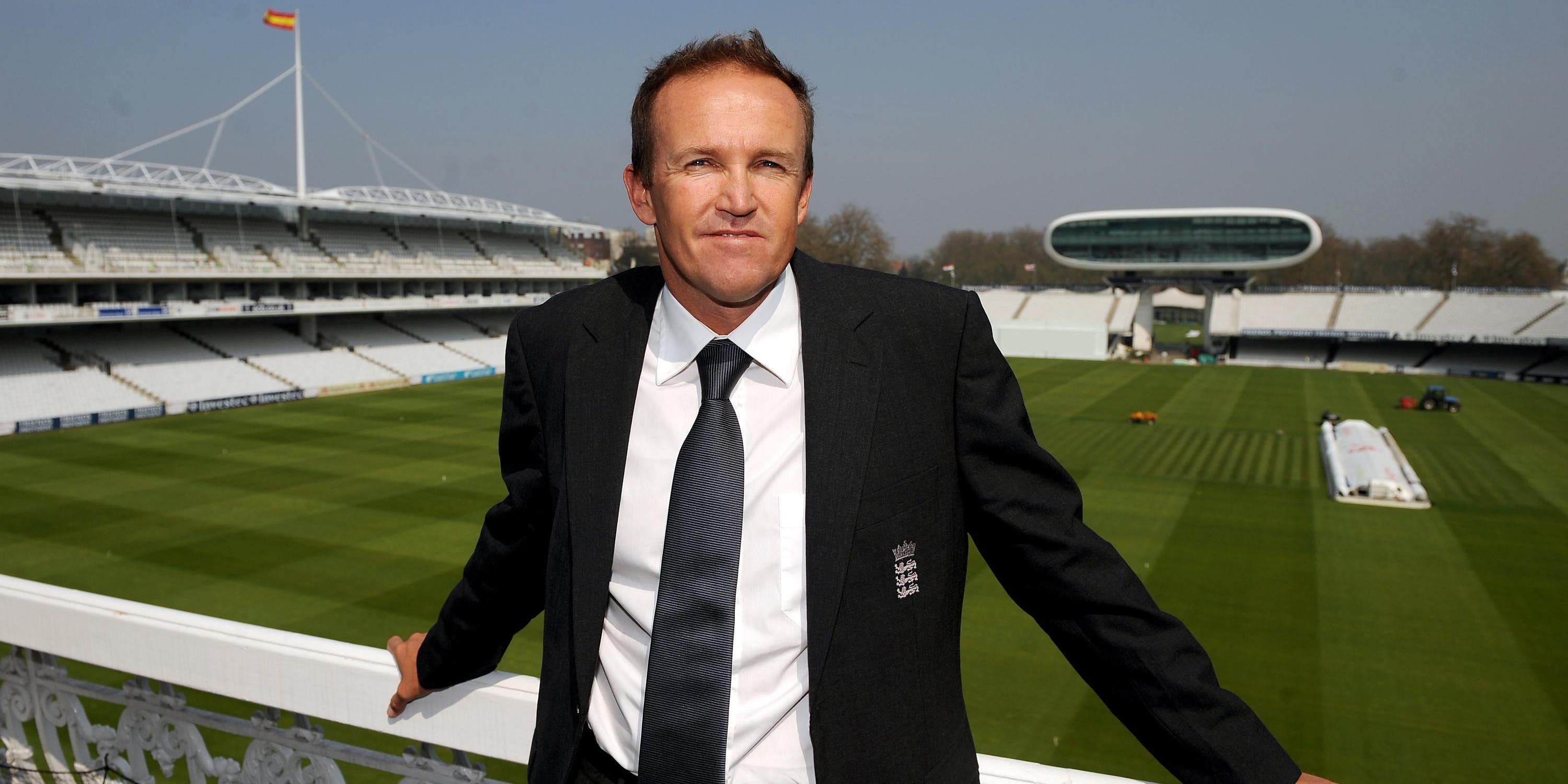 The England and Wales Cricket Board announced that Andy Flower had been appointed as England team director on a permanent basis on this day in 2009.

The former Zimbabwe captain had been in charge on an interim basis since the previous January following Peter Moores’ sacking on the eve of a tour to the West Indies after he fell out with Kevin Pietersen.

Although England lost the Test series in the Caribbean, after being bowled out for 51 in Jamaica, Flower impressed in a role he was reluctant to take owing to his loyalty to Moores, who he had served as an assistant for two years.

His appointment was the catalyst for England going on to be the number one-rated Test team in the world, overseeing a home Ashes win in his first few months in the job before a landmark win on Australian soil the following winter.

The victory over India in 2011 saw England top the rankings for the first time in their history.

Flower left his position in early January 2014 after a 5-0 whitewash Ashes defeat in Australia that saw a public fallout with Pietersen. He went on to an administrative role and then later coached the England Lions before leaving the ECB in 2019.