On this day in 2009: Andy Flower became England team director 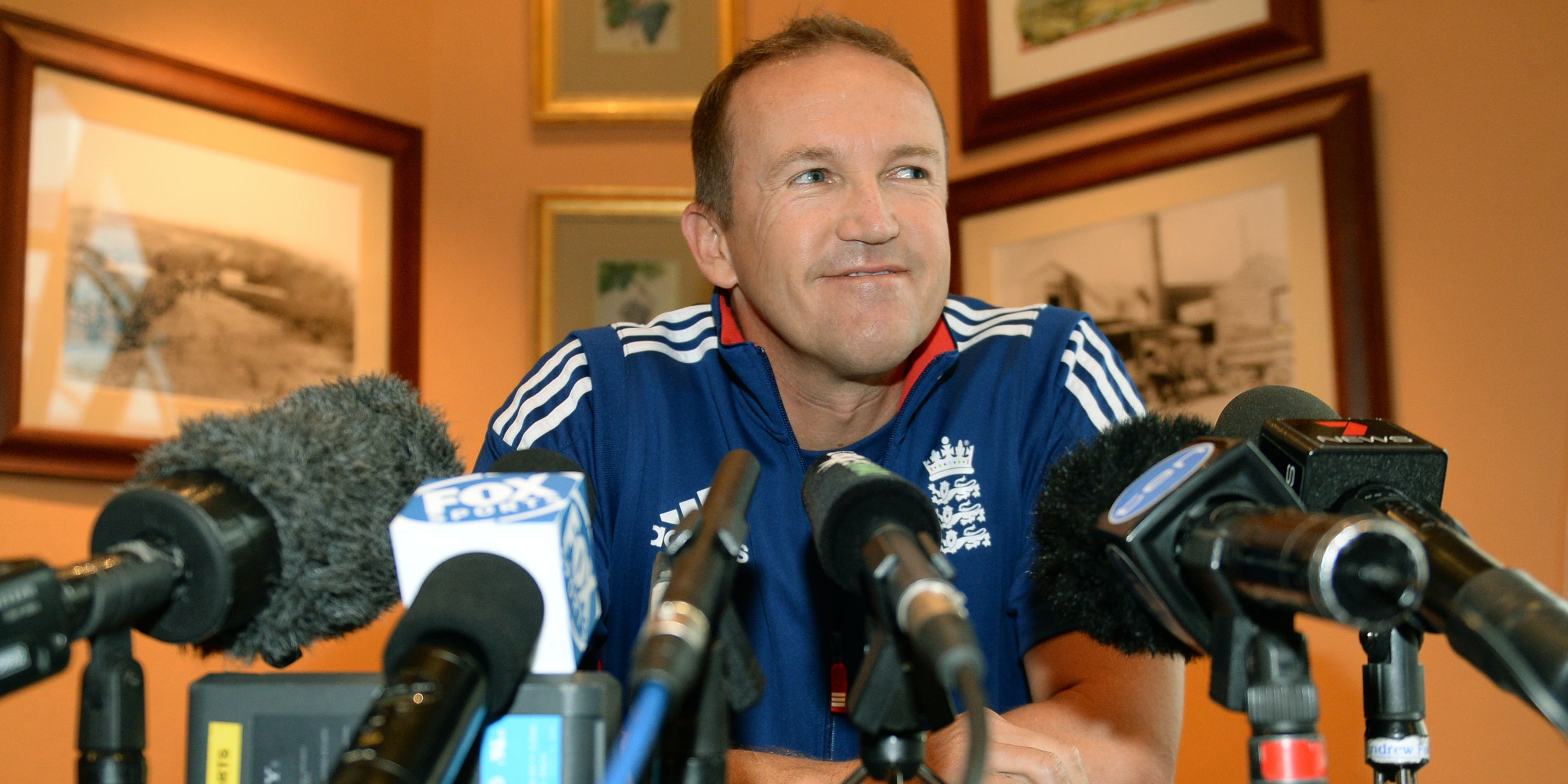 Moores was relieved of his position due to conflict with Kevin Pietersen, who would also prove a thorn in Flower’s side, but the Zimbabwean’s near five-year reign would feature many euphoric moments.

Here, the PA news agency takes a look at some of the ups and downs during Flower’s tenure.

Winning the Ashes in Australia

The jewel in the crown. Either side of two whitewash defeats, Flower’s meticulous planning and assiduous attention to detail alongside Andrew Strauss were viewed as critical in England prevailing Down Under in 2010/11 for the first time in 24 years. Memories of 517 for one at Brisbane, Alastair Cook’s 766 runs and skittling Australia for 98 at the MCG on Boxing Day linger on. No England side before or since then in the last 30 years has come close to emulating Strauss’ side, whose 3-1 success was made all the sweeter by three innings victories.

Past England sides have viewed conquering Australia as their Everest. Strauss and Flower had loftier goals, reasoning that getting to number one in the world would encompass rumbling their old enemy. Only a few months after winning Down Under, England leapfrogged India in the International Cricket Council Test rankings after dismantling Mahendra Singh Dhoni’s side 4-0 in the summer of 2011. Under Flower England also ascended to the top of the rankings in the one-day and Twenty20 international formats but the Test mace was the real mountaintop.

England had never before hoisted aloft a global trophy before Flower orchestrated their 2010 World Twenty20 triumph. They were lucky to make it out of the group stages, going through on higher net run-rate, but they found their feet thereafter and pummelled Sri Lanka to set up a final date against Australia. Any nerves were well camouflaged as their well-balanced bowling attack reduced Australia to 147 for six, a target that was knocked off with seven wickets and three overs to spare thanks to Craig Kieswetter and player of the tournament Pietersen.

Gifting the Ashes back

Mere months after a 3-0 victory over Australia wrapped up a third consecutive Ashes win, and a first under the captaincy of Cook, England were handing back the Ashes before Christmas in 2013. There was little warning England would unravel so quickly but their batsmen were terrorised by Mitchell Johnson, whose indomitable presence cast a large shadow over the series. A 5-0 whitewash defeat proved the beginning of the end for Flower, who stepped down from his position on January 31, 2014.

A summer to forget

Many Britons look back on the summer of 2012 with fond memories. Not the England cricket team, though, as they surrendered top spot in the rankings to South Africa after losing 2-0 to the Proteas on home soil. The defeat came amid Kevin Pietersen’s off-field dramas as he dramatically quit the limited-overs formats, complained of unrest in the dressing room before being dropped following a texting controversy with opposition players. The summer ended with captain Andrew Strauss retiring and Cook taking over.

After a busy schedule – including their Ashes triumph in Australia – England suffered an embarrassing 10-wicket defeat to co-hosts Sri Lanka to meekly exit at the quarter-final stage of the 2011 World Cup. It was a tournament of few bright spots for England, who – despite a thrilling tie against India after equalling the eventual winners’ 338 – suffered an ignominious setback against Ireland after Kevin O’Brien’s belligerent and scarcely-believable ton powered the minnows to a famous win.