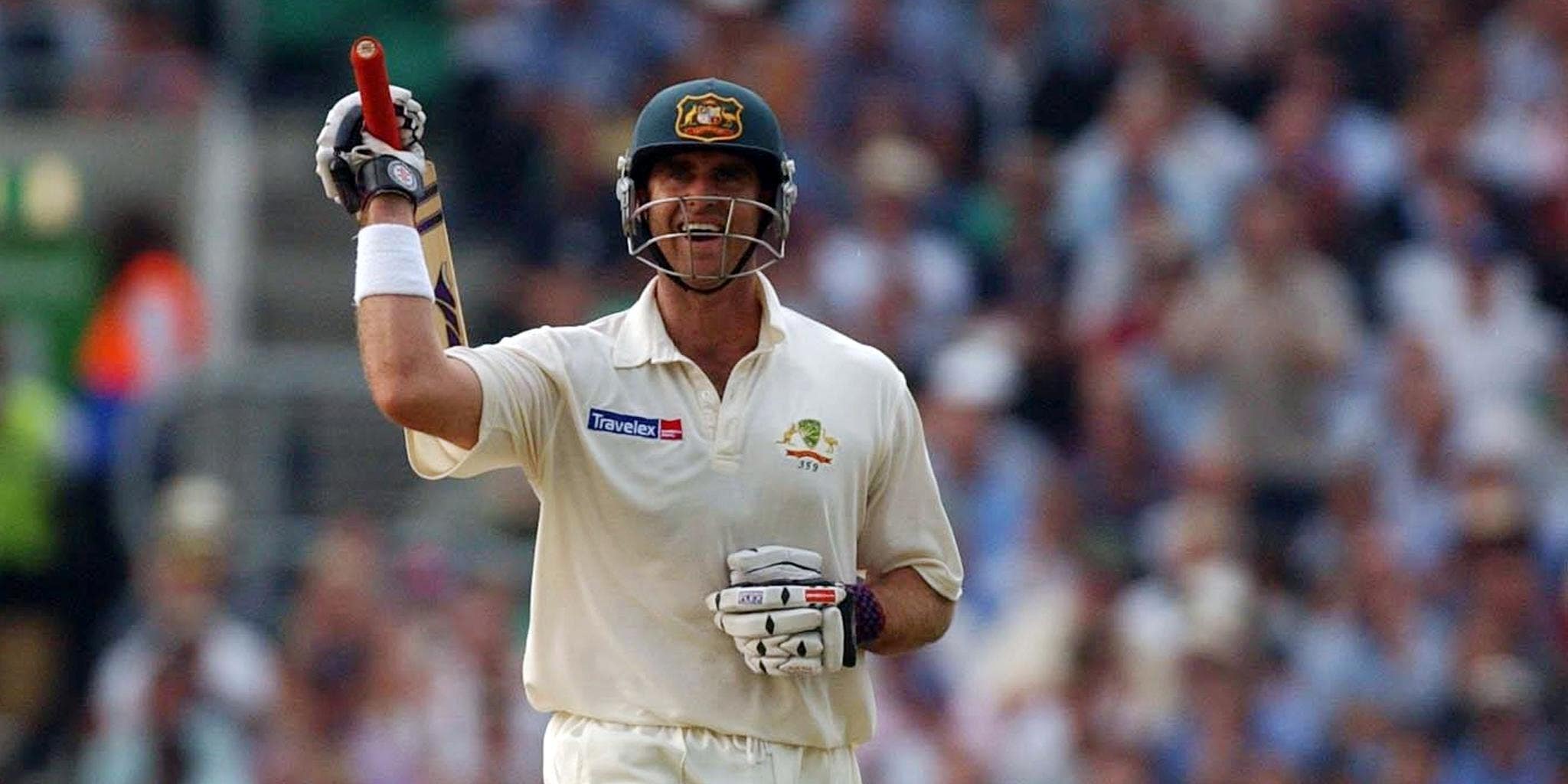 Australia batting great Matthew Hayden announced his retirement from international cricket on this day in 2009.

Aged 37 when he finally opted to call it a day, Hayden brought down the curtain on a show-stopping career across both the Test and One Day International arenas.

Hayden wound up with a stunning Test average of 50.73 from 103 matches, comprising 30 centuries and 29 half-centuries, and for a time held the record for highest Test score after making 375 against Zimbabwe.

The Queensland-born batsman also produced in the short-format game, firing 10 centuries and 36 half-centuries in 161 one-day internationals.

Hayden confirmed his exit at a press conference at the end of a tough summer where he averaged just 19.5 with the bat in Australia’s 2-1 series loss to South Africa.

“I’ve lived the dream of every kid who’s ever picked up a bat and ball,” said Hayden, at Brisbane’s Gabba stadium.

Cricket Australia chairman Jack Clarke hailed Hayden as one of the nation’s best ever Test stars.

“To open the batting with an average of more than 50 in 103 Test matches puts him among the all-time greats of the game,” said Clarke.

“Matthew was an integral part of the most successful era in Australian cricket history.”