Home News On this day in 2010: Andrew Flintoff announces his retirement from all cricket

On this day in 2010: Andrew Flintoff announces his retirement from all cricket 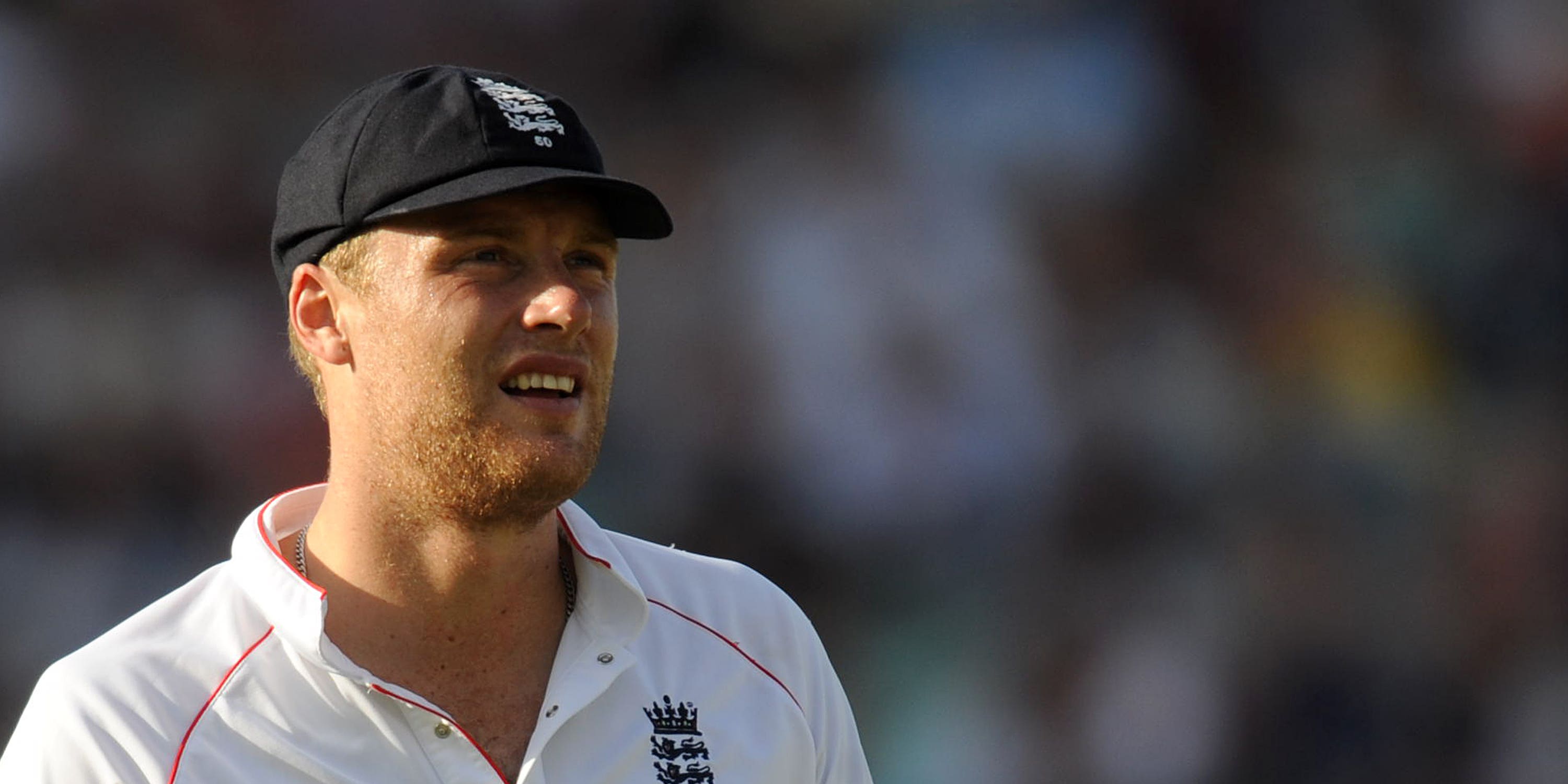 Andrew Flintoff announced his retirement from all cricket on this day in 2010 after losing a long-standing battle with injury.

The all-rounder, aged 32 at the time, had not played since the final 2009 Ashes Test and had seen a number of return dates come and go as he fought to overcome a knee problem.

Flintoff said in a statement via his management company: “It is with both disappointment and sadness that I am today announcing my retirement from all forms of cricket.

“The decision to end my career came yesterday after consultation with medical advisers. I was told that the problems I have been trying to overcome in rehab for the last year following the latest in a series of operations would not recover sufficiently to allow a comeback.

“Having been told that my body would no longer stand up to the rigours of cricket, I had no alternative but to retire.”

Flintoff added: “I would like to thank my family, Lancashire Cricket Club, England, all my sponsors, friends and advisers for all the help and support they have given me throughout my career.

“Last, but by no means least, I am indebted to the encouragement and support I have always received from England’s magnificent supporters.

“I will now be taking a break before deciding which future direction to take.”

The former England captain, who so memorably starred in the team’s 2005 Ashes success, had already retired from Test cricket after the 2009 edition that saw the urn regained.

In 2014 he came out of retirement to join the Lancashire Lightning’s squad for that year’s T20 Blast campaign, and he had a subsequent spell with Brisbane Heat in Australia’s Big Bash League.