Home News On this day in 2011: Alastair Cook was named as England’s new ODI captain

On this day in 2011: Alastair Cook was named as England’s new ODI captain 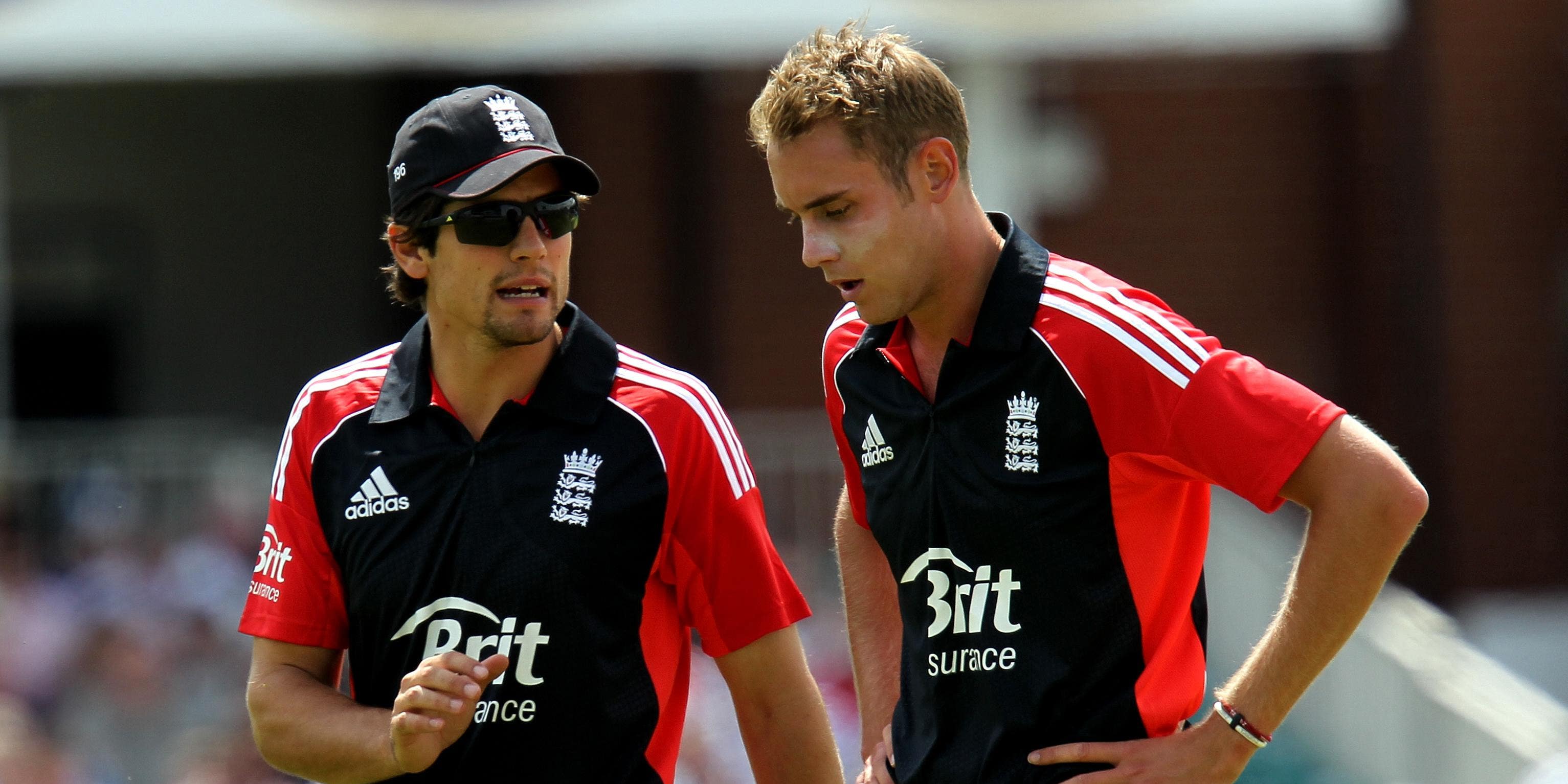 Alastair Cook was named as England’s new one-day international captain by the England and Wales Cricket Board on this day in 2011, with Stuart Broad taking charge of the Twenty20 side.

Cook replaced Andrew Strauss, who retired from one-day cricket, while Broad took over from Paul Collingwood.

Cook, England’s standout batsman during their Ashes success over the winter, had not been included in the subsequent one-day series against Australia or the World Cup, in which the team suffered a 10-wicket defeat to Sri Lanka in the quarter-finals.

He had captained in Strauss’ absence during the 2010 tour of Bangladesh.

Cook said: “Andrew Strauss has led the one-day team to continued success over the past two years and I’ll be looking to continue that progress as captain.

“I’m excited by the challenge of taking our 50-over cricket to new heights and I believe I can play an integral role with the bat as well as captain.”

Strauss said: “I’m extremely proud of the strides we’ve made in limited overs cricket over the past two years.

“We still have a long way to go if we’re to achieve our goal of winning ICC global events and I feel now is the right time for me to step aside and ensure someone else takes up that challenge.

“Retiring from one-day cricket will also enable me to focus solely on the Test captaincy and our ongoing development in the Test arena as we also strive to be the top ranked team in world cricket.”

Broad said: “It’s a huge privilege to be named England Twenty20 captain. I’ve always enjoyed playing the shortest form of the game and I relish the opportunity to develop my leadership skills as England’s Twenty20 captain.”

With regard to England having three captains, team director Andy Flower said: “It’s never been tried before, so we are actually quite excited about the opportunity.

“I don’t think any side has had three separate captains before. We do not know 100 per cent whether it will work or whether it will be the most effective or efficient system, but we are going to give it a try.”

Cook, who by then had also succeeded Strauss as Test captain, had the ODI role until December 2014, when he was replaced by Eoin Morgan.

The change came with Cook having made just one ODI half-century in his last 22 attempts and led the team to five-successive series defeats. His overall record as ODI captain was 36 wins, 30 defeats, one tie and two no-results.