Home News On This Day in 2011: Collingwood announces retirement from Test cricket

On This Day in 2011: Collingwood announces retirement from Test cricket 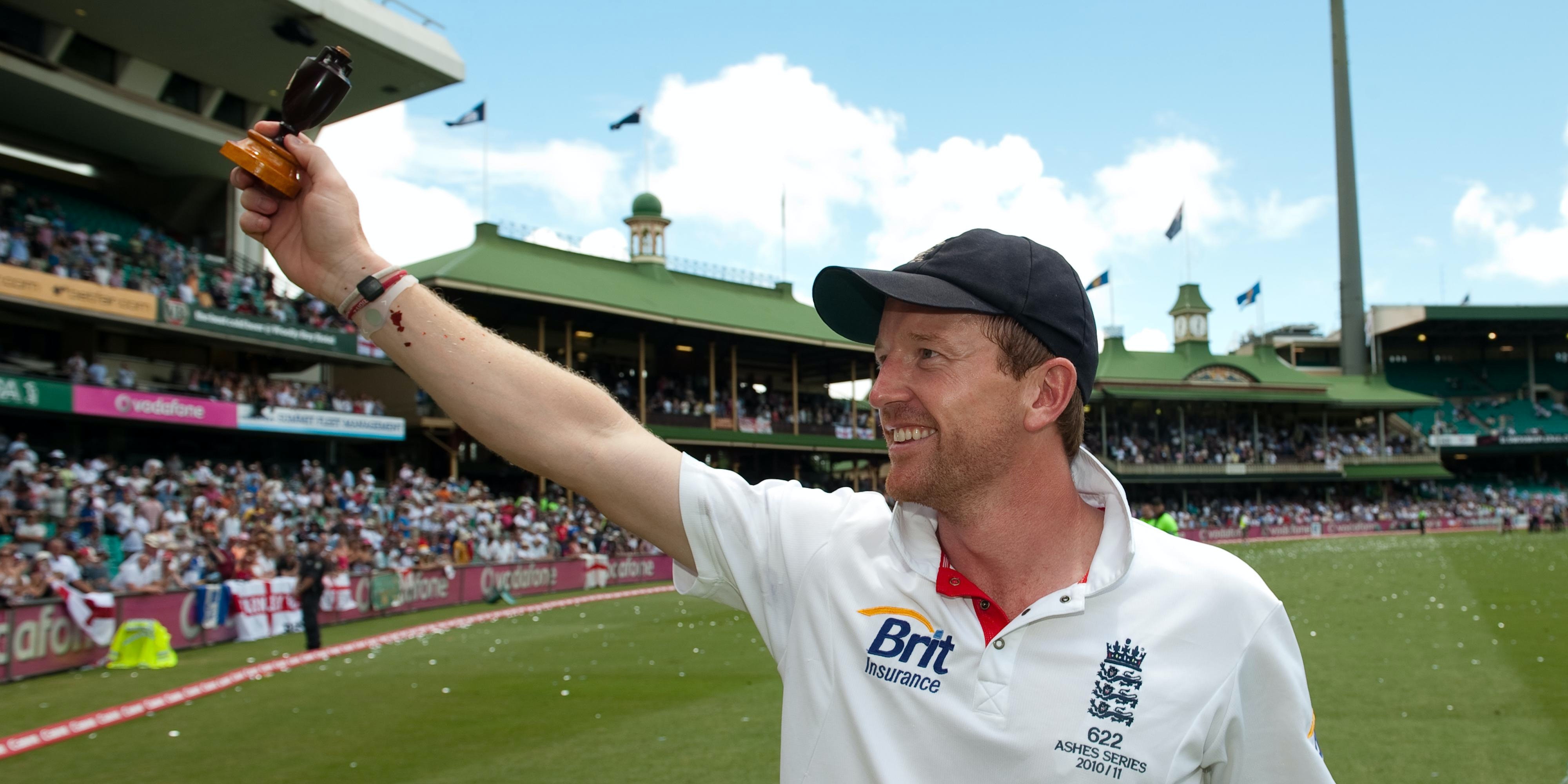 Paul Collingwood announced his retirement from Test cricket at one of England’s greatest moments on this day in 2011.

The then 34-year-old told his team-mates of his decision on the
fourth morning of the final Ashes Test against Australia in Sydney, with England on the verge of a famous series victory.

The Durham batsman had begun his Test career in 2003 and was playing in his 68th match.

He said at the time: “Representing England at Test level has always been a dream of mine and I’ve been fortunate enough to have enjoyed some amazing highs throughout my Test career.

“I’m proud of the fact that I’ve always given my all for the England Test team but I feel that this is the right time to leave Test cricket having reached some very special achievements, none more satisfying that retaining the Ashes in Australia.”

It was the third time Collingwood had been involved in a successful Ashes series – although he only featured in the last Test of the 2005 campaign.

He signed off with a career average above 40, including 10 centuries, and took 17 wickets while his athletic fielding was also a key weapon for England.

Then England captain Andrew Strauss said: “He’s going to be a massive loss and there is a tinge of sadness there for us.

“He’s been one of the great servants of the game and you can’t measure what he does for the side. He epitomises what we’re about.”

Collingwood became the first England captain to win a global tournament when he led the team to victory at the ICC World T20 in 2010 and he had hoped to continue in limited-overs internationals but he was dropped later in 2011.

He carried on playing for Durham, though, for another seven years, finally calling time on his playing career in 2018 at the age of 42.